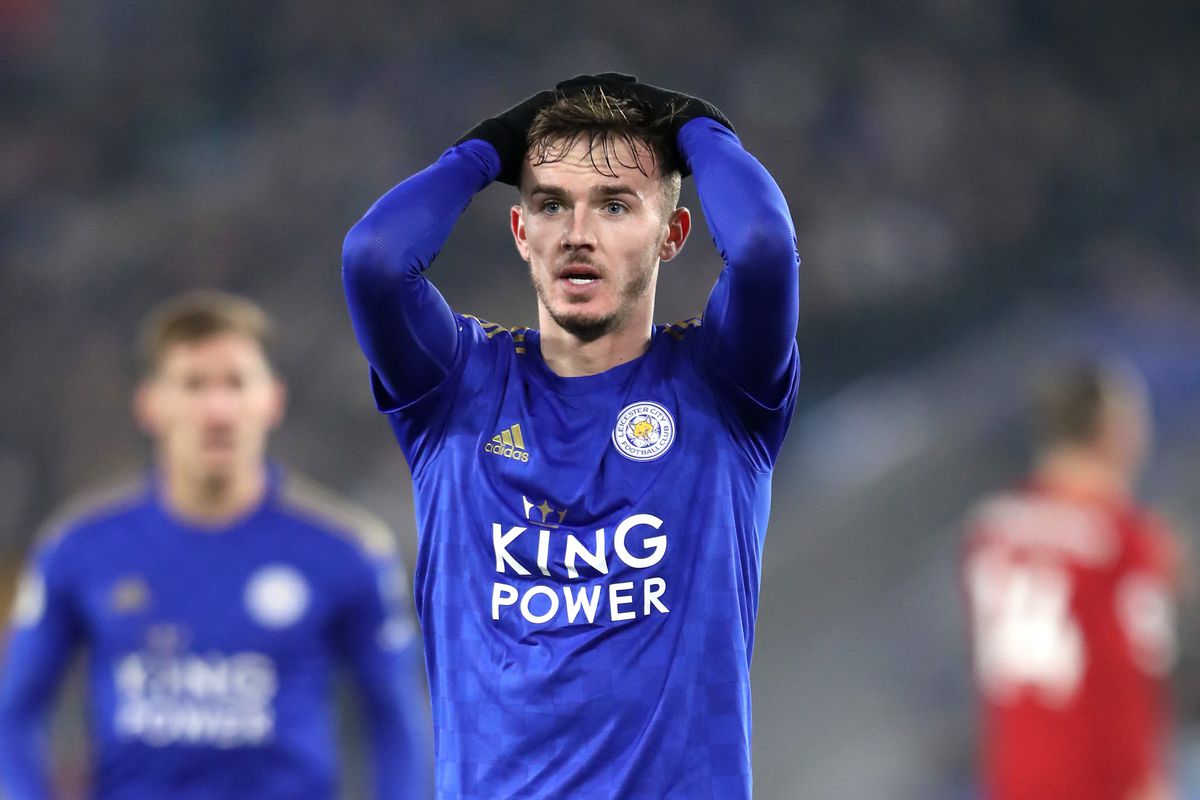 Leicester City and Southampton face off on Saturday in an English Premier League game at King Power Stadium. When these two teams faced off on May 22nd it was Leicester City that secured the 4-1 victory.

There are a ton of questions about Southampton heading into the season and the first two games didn’t answer a ton of them. In the first game of the season against Tottenham, they actually scored the first goal.

On the other side of this matchup is Leicester City who can’t be happy with the way they played this season. Leicester City looked like they were going to secure a win against Brentford, until the defense stopped defending after the 80th minute and that led to the 2-2 draw.

In the last game against Arsenal, Leicester City’s defense was a big issue giving up four goals and that led to the defeat. The offense did score two goals in that game but it wasn’t enough as they were defeated. In this game, Leicester City needs the defense to be better or it will be a long gane,

Both of these teams have had defensive issues so far this season and I expect that is going to be the case again in this game. Look for both teams to find success scoring and the over is going to cash.

If you’re looking for more picks and tips like this Southampton vs. Leicester Citymatchup we’ll be providing 4* free EPL betting tips on the blog all season long, and check out our Experts for guaranteed premium & free EPL picks!