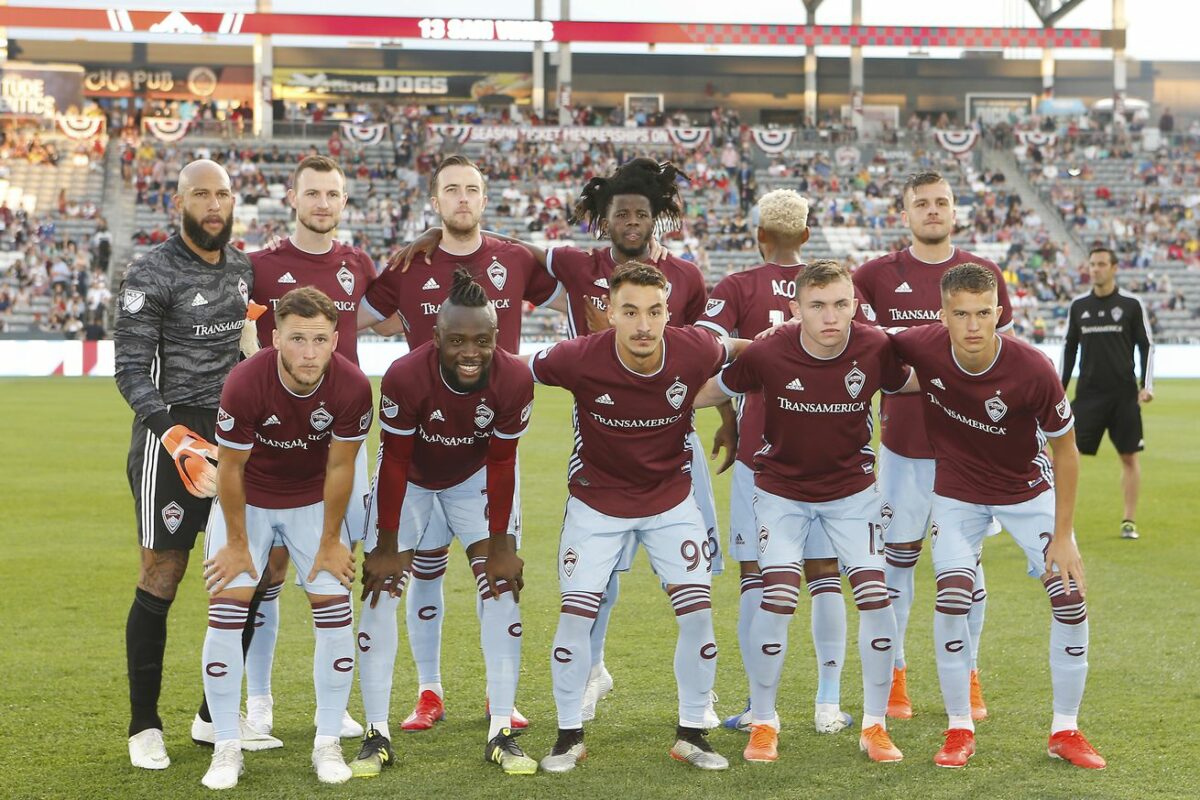 The Seattle Sounders FC travel to take on the Colorado Rapids, with an above .500 record, at 4-1-5. This mark places them 11th in the Western Conference. Seattle will be looking to add another win to their resume, as they are coming off a 1-0 victory over the Houston Dynamo. So far, the Seattle Sounders FC have turned in 4 performances with one goal or less. On defense, they picked up their 1st shutout of the year.

Heading into the match, Cristian Roldan leads the Sounders with 2 goals through 10 matches. Behind him is Jordan Morris, who has also found the net 2 times. To start the year, Seattle has turned to Stefan Frei as their primary goalie. In his 7 starts, he has a save percentage of 72.4%, 9th best in the MLS. This has come with opponents taking 46 shots on target.

The Colorado Rapids will host the Seattle Sounders FC, with an above .500 record, at 4-3-5. This mark places them 7th in the Western Conference. In their last match, Colorado lost to the Sporting KC by a score of 2-1. So far, the Colorado Rapids have turned in 3 performances with one goal or less. While on defense, Colorado’s defense has given up at least two goals 4 times this year.

On offense, Colorado Rapids is led by the strong play of Diego Rubio and Mark-Anthony Kaye, who have each found the net 6 times. So far, their combined goals account for 64.28571428571429% of the team’s overall scoring. To start the year, Colorado Rapids has turned to William Yarbrough as their primary goalie. In his 12 starts, he has a save percentage of 73.9%, 10th best in the MLS. This has come with opponents taking 46 shots on target.

So far, both the Colorado Rapids and Seattle Sounders FC are generating scoring opportunites at a below-average rate. On the season, Colorado ranks 23rd in attacking area possessions, with Seattle sitting 28th. Although both squads are generating attacking zone possessions at a below-average rate, the Colorado Rapids has been able to counter this with strong defensive play, giving up the 8th fewest attacking possessions, compared to Seattle, which ranks 14th among MLS units.

If you’re looking for more picks and tips like this Seattle vs. Colorado Rapids matchup we’ll be providing 4* free MLS betting tips on the blog all season long, and check out our Experts for guaranteed premium & free MLS picks!