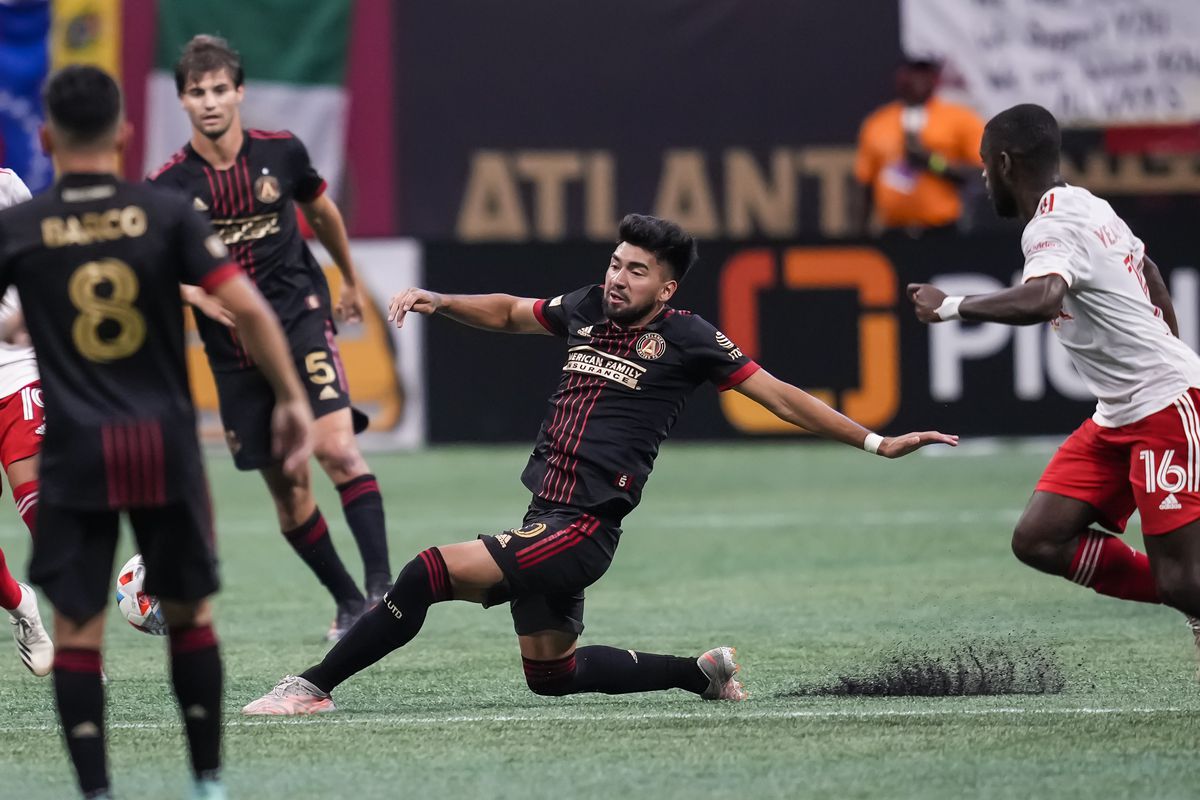 Where better to host a post-season game than one of the most recognizable venues in all of sports – Yankee Stadium. It may not be baseball but this season’s New York soccer team has made it to the playoffs and this is nothing new for them either.

NYCFC joined MLS in 2016 and they have, at least, made a playoff appearance for this the 6th straight season of their existence. However, that hasn’t led to any real success to speak of as the club has never been past the quarterfinals of the MLS Cup Playoffs.

Some hardware will be awarded to NYCFC striker Valentin Castellanos who earned his first Golden Boot honor for his efforts in 2021. Castellanos led MLS in scoring with 19 goals and 8 dimes as he and Ola Kamara tied for the goal-scoring title but Kamara only dished out 5 assists to just get eeked out for the award.

NYCFC and Atlanta both finished the regular season playing well as the playoffs approached. With a final regular-season run of 3 wins and 3 draws from the final 6 outings, it was enough to propel Atlanta to a 3-way tie on 51 points with this NYCFC team and Orlando City. Atlanta is the 5 seed in the Eastern Conference while NYCFC got to host this game being the 4 seed.

NYCFC has enjoyed playing in these dimensional confines that Yankee Stadium has to offer, and it is the smallest field in all of MLS by far. Yankee Stadium has seen the club consume a record of 10W 4D and 3L outscoring their guests 37 – 13 in those affairs. That goal differential is what separated NYCFC from Atlanta and Orlando City to break the 3-way tie on the Eastern Conference final standings.

Obviously, the efforts of the Golden Boot Award winner, Valentin Castellanos, were a big reason leading to the success of this team all year long but even more so down the stretch of the regular season. Castellanos scored in all 4 of the final 4 games grabbing 6 of his 19 goals that were tied for the league lead with Kamara.

NYCFC took a win and draw from the two regular-season meetings between these teams in 2021. A 1 – 0 win here at Yankee Stadium came from the first meeting and a 1 – 1 final score was the result of their meeting in Atlanta a month ago.

Ronny Deila certainly has the command of his club and now that he has nearly two years under his belt he can gameplan with familiarity. We all can see on paper that this NYCFC team wants to keep possession of the ball and make life difficult chasing the ball around for as long as possible.

Obviously, keeping the ball out of their own net was a massive contributor as to why this game is played in the Big House of Gotham.

When the 2021 campaign got underway it was tough to tell if this team was going to go anywhere close to the post-season. This team went on one helluva shit run from May 23rd until the last day of July. Atlanta took 7 points from a 12-match run that had everyone thinking this would not be a playoff team in 2021.

If anyone knows about Golden Boot’s it is another guy on this pitch wearing #7 in black and red. Josef Martinez had to watch his team play without him all the way through last year and it took him some time to back into his goal-scoring form.

Martinez was out from March of 2020 until April of this year and he didn’t grab his first goal of 2021 until May 9th against Miami. His 12 goals may not look like much on paper but we all know that when he is in form Atlanta can be the most dangerous team in all of MLS.

We know this because we have already seen what he can do to propel this team in the MLS Cup Playoffs and the U.S Open Cup as well. Let’s not lose track of the fact that in 2018 this team was the MLS Cup Champs and they took the 2019 U.S Open Cup trophy home too.

The 2020 campaign was a full-blown disaster but that is way back in the rear-view mirror with this game on deck for Sunday in New York.

Gonzalo Pineda was signed in August to repair this team’s issues and help get them back to the playoffs. Well, mission accomplished as he has a 7 – 3 – 3 record with the team since taking over. The long-time Seattle assistant and former Sounder player took a huge step in his career even putting his name in the hat for this gig.

I smell twine! Even though Yankee Stadium has done NYCFC well this year as a whole, this can easily be a 1 – 1 match at the half, and then we just sit and wait for one more to come.

Most of the sites showing the 2.5 total are offering -120 towards that Over and that is just fine with me. I am not a fan of juice but $20 isn’t much to ask for a 2 – 1 affair at Yankee Stadium on Sunday.

If you’re looking for more picks and tips like this NYCFC vs. Atlanta United matchup we’ll be providing 4* free MLS betting tips on the blog all season long, and check out our Experts for guaranteed premium & free MLS picks! 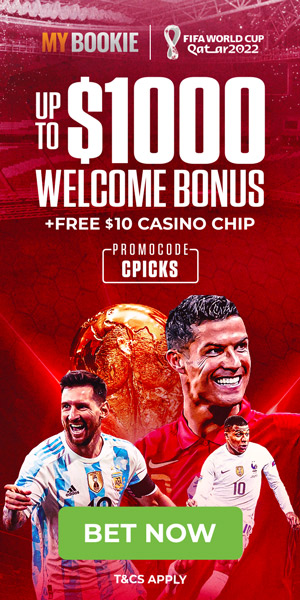