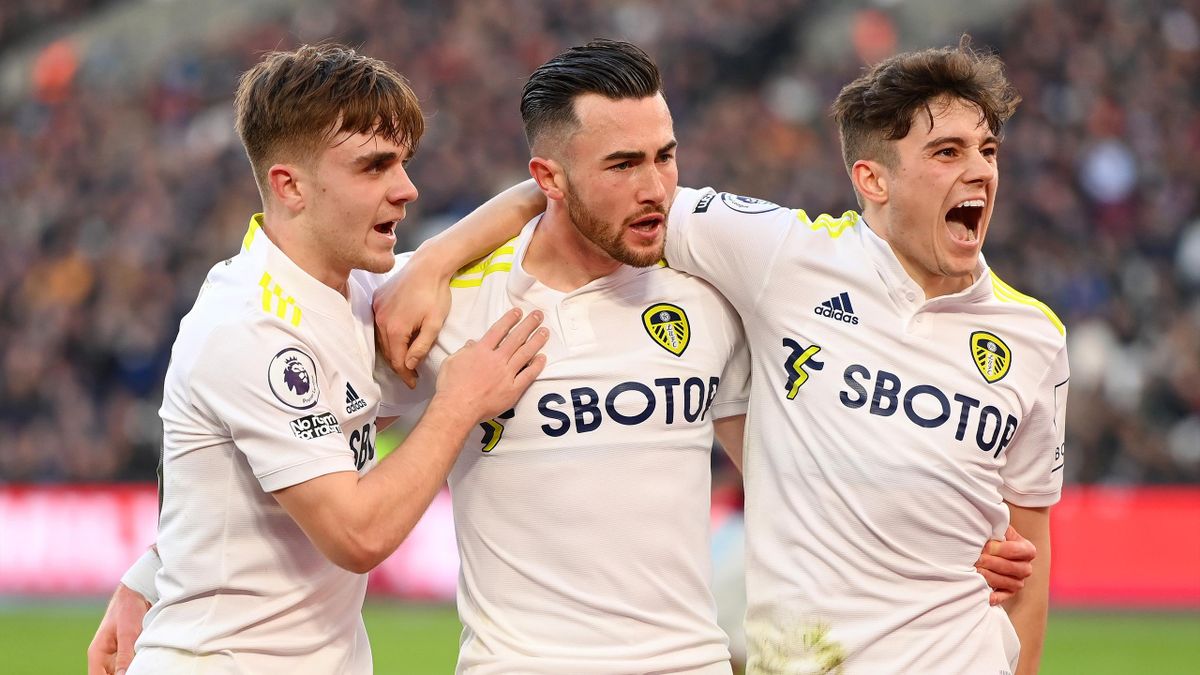 Southampton FC and Leeds United face off on Saturday in an English Premier League game at St. Mary’s Stadium. When these two teams faced off on April 2nd, the two teams played to a 1-1 draw.

Leeds only had 40 percent of the possession but they had four shots on goal and that was the difference as they were able to secure the victory. In this game, Leeds can’t fall behind early like they did in the last game.

On the other side of this matchup is Southampton who faced off against Tottenham Hotspur in the first game, and that didn’t go as planned. James Ward-Prowse actually opened up the scoring in 12th minute, and it looked like the perfect start to the season.

The defense however didn’t have the same plan, and they started to really struggle starting in the 21st minute. Southampton gave up goals in the 21st, 31st, 61st minute, and 63rd minute, and that led to the loss. The 61st minute was an own goal.

Leeds United looked quite impressive in the first game with their offense, and Southampton has shown they have some issues with the defense. In this game, I expect Leeds United will find offensive success again and that will be the difference as Leeds gets the job done. Back Leeds on the money line.

If you’re looking for more picks and tips like this Leeds United vs. Southampton FCmatchup we’ll be providing 4* free EPL betting tips on the blog all season long, and check out our Experts for guaranteed premium & free EPL picks!