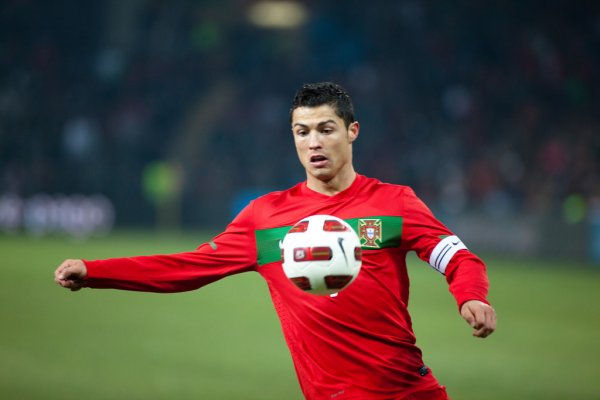 Unexpectedly, Hungary have a chance to win the group.

A win here clinches them atop the group, but things certainly won’t be easy for them. They’ll look to upset group favorites Portugal here in their final game.

Hungary know one thing for sure…..they already into the knockout stage.

A team that wasn’t picked to do much here in this tournament finds themselves at least in qualification after grabbing 4 points through their first two games. At worst, they can finish 3rd, but qualify as a top 3rd place team.

However, they have their sights set on something else. A win here over Portugal would give them the win of the group. A draw here would assure them at least 2nd as goal differential comes into play.

Hungary first upset Austria 2-0 and then followed that up with a 1-1 draw against Iceland. This team isn’t built on a strong offensive front, but they have capitalized on set pieces and counter attacks.

Look for them here to really force the issue defensively. A draw more than likely works for them here as Iceland would have to win lopsided against Austria. Don’t expect the Hungarians to push forward that often.

The group favorites have a lot of work to do if they hope to do what was expected of them.

For this to happen, Cristiano Ronaldo has to find his form. Ronaldo was flustered in the team’s 1-1 draw against Iceland to open the match and then missed a penalty kick against Austria in a 0-0 draw.

Portugal now have their Euro Cup lives in jeopardy and must get some kind of result here. A win puts them through while a draw leaves them wondering what is going on with the Iceland-Austria game.

Look for Portugal here to push the issue offensively. They know goals are important for them all the way around should they not grab the 3 points.

Two teams who are going to certainly be playing different styles here.

Portugal will be in possession a lot here, an early break through would open this game up, but Portugal have struggled to find that.

Portugal and Ronaldo have to figure things out. They do get the job done here and take control of the group pending an Iceland result.

If you’re looking for more picks like this Portugal vs. Hungary we’ll be providing 4* free Euro 2016 plays on the blog all Tournament long, and check out our Experts for guaranteed premium & free Euro 2016 picks!