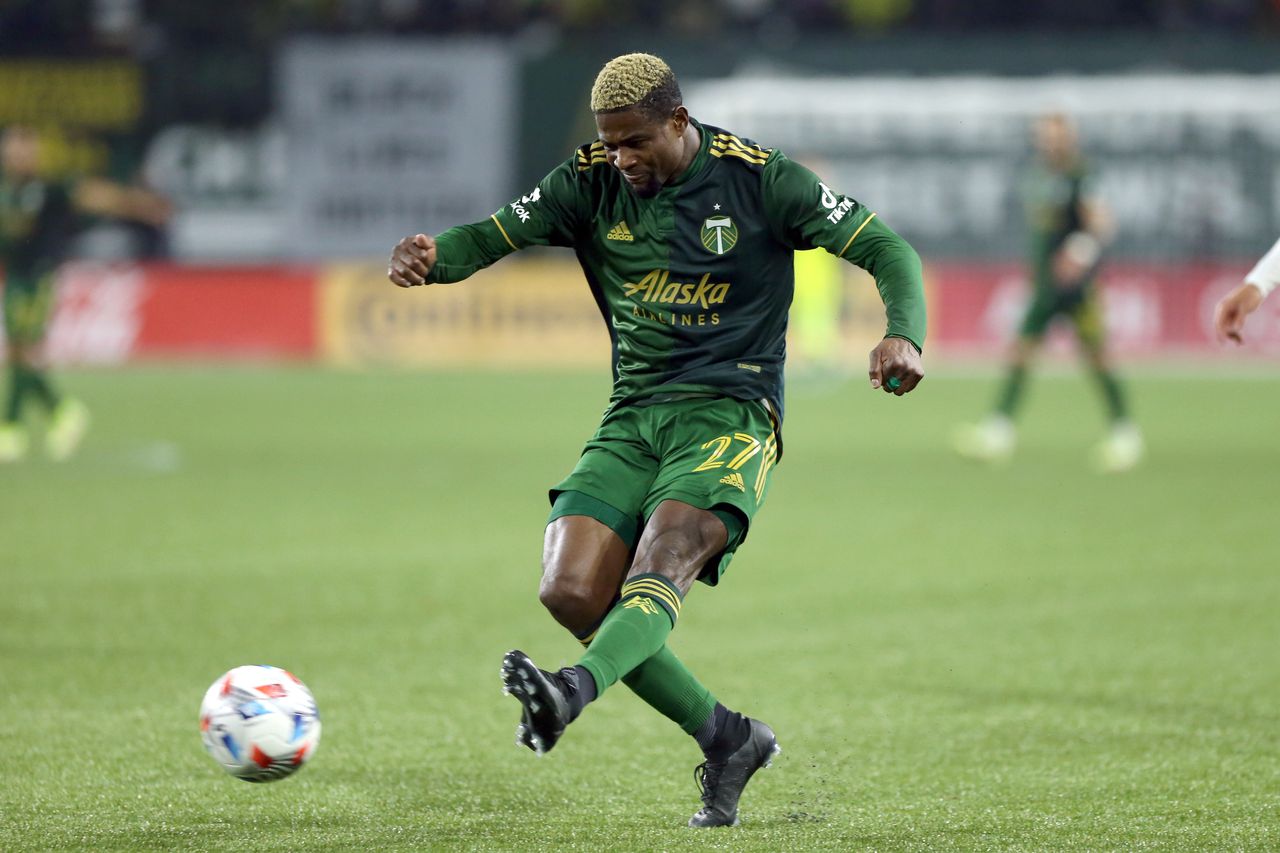 The Portland Timbers and Houston Dynamo face off on Wednesday in an MLS showdown at Providence Park. When these two teams faced off on April 16th the two teams played to a 0-0 draw.

The Houston Dynamo come into this game sitting in 8th place in the standings having picked up 21 points. Houston has six wins, three draws and seven losses. In the last game against Chicago, Houston scored two goals and that led to the 2-0 victory.

In the two games before that Houston scored only one goal total and they are going to need the offense to be better in this game. Houston has scored 20 goals this year while their defense has given up 19 goals. Houston is averaging 1.25 goals per game while giving up 1.19 goals per game.

On the other side of this matchup is the Portland Timbers who sit in 11th place in the standings having picked up 19 points. Portland has four wins, seven draws, and six losses. In the last game against Colorado, Portland scored three goals and that led to the victory.

Bill Tuiloma has been the top offensive player for Portland scoring five goals and adding one assist. There are five different players that have scored at least five goals so far this season.

These are both offenses that are talented and I expect each team to score a couple of goals here. Look for Portland to score two goals and Houston will add at least one, and this game is going over the total.

If you’re looking for more picks and tips like this Houston Dynamo vs. Portland Timbers matchup we’ll be providing 4* free MLS betting tips on the blog all season long, and check out our Experts for guaranteed premium & free MLS picks!