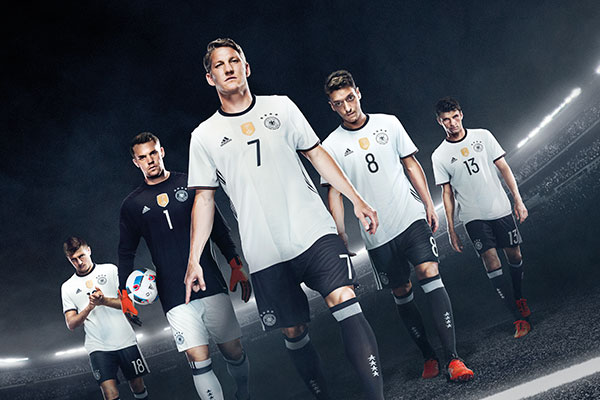 One of the pre tournament favorites in Germany meets with Slovakia in the Round of 16 on Sunday.

Germany won their group based on goal differential while Slovakia they qualified as one of the 3rd place teams thanks to the expanded field.

The powerhouse of Germany comes into this one with a lot of momentum.

While Germany may not have produced the goal number they were capable of in the knockout rounds, this team was always on the attack.

They took down Ukraine 2-0 to start things off in group play. After a 0-0 stalemate with Poland, Germany dominated play in a 1-0 win over Northern Ireland.

In that win over Northern Ireland, the Germans had 26 attempts overall with 9 shots on target.

With this team dominating the play in the offensive end, they don’t give the opposition any chance to string together passes or put together any sort of attack.

Look for Thomas Muller to get himself on the scoresheet here. He’s been peppering the goal and has gotten some unlucky bounces or nice saves on him. He’s long overdue for a goal here and this is the type of game where he can strike early.

Slovakia can thank the field for being expanded to 24 teams.

The Slovaks advance as a 3rd place team as they finished Group B with 4 points. After starting their campaign off with a 2-1 loss to Wales, they responded with results in their final 2 games to move on.

Two first half goals propelled them over Russia for 3 points and then they held England to a 0-0 draw to grab that needed point.

Slovakia can find some silver lining going up against the powerhouse here. They took down Germany 3-1 in a friendly prior to this tournament.

However, that German 11 saw just 4 of their normal starters in there.

Germany come in as big favorites and rightfully so.

They will dominate possession here and wear this Slovakia team down.

The Germans get out early on here and don’t look back, throttling Slovakia in a route.

If you’re looking for more picks like this Germany vs. Slovakia we’ll be providing 4* free Euro 2016 plays on the blog all Tournament long, and check out our Experts for guaranteed premium & free Euro 2016 picks!