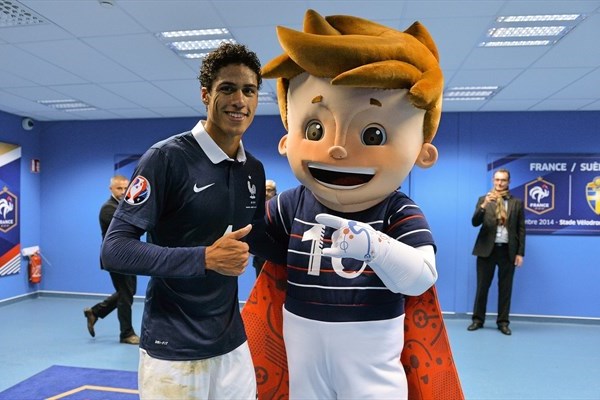 The hosts started things off on the right foot and now look to take control of the group with their 2nd game of the group play.

Albania finds themselves in some trouble after falling to the Swiss in their opening game. A result is almost a must here for the Albanians.

The hosts were one of the biggest public bets in the opening game. Laying -1.5, France opened the scoring early in the 2nd half, but then conceded a penalty kick moments later.

After it looked like it would be a disappointing draw for the French side, Dimitri Payet came to the rescue.

Payet, who was certainly setting himself up to be man of the match, took a touch from outside the 16 yard box and drilled a shot in to send the entire country into a frenzy.

Look for him to be a major key in this game as well. France controls the midfield game and really dominates possession. He’ll have his chances here against Albania, who is weak defensively.

Antoine Griezmann will also be a player to watch here. He missed out on a major scoring chance in the opener and will look to get himself back on track here.

Albania certainly isn’t happy with their 1-0 loss to Switzerland, but they can take away a few things from the loss.

It was an early goalkeeping error and a first half red card that went against the Albanians, but they still almost outplayed the Swiss. Albania had a pair of chances against just the keeper, one coming late in the 2nd half. Both attempts failed and the Albanians fell to last place in the group.

The loss proved a couple things for Albania. They really don’t have much of a scoring threat offensively.

Things will be even tougher on them here, given the capabilities of the French defense.

They also need to capitalize on set pieces better. They’ll get their chances here against France and getting good services into the box and finding some space is imperative.

Avoiding an early let down is also crucial. If the hosts get out to an early lead, this crowd will become even more of a factor and could really get to the inexperienced Albanian squad.

The French side on the goal line here are getting a lot of action.

An early goal here can completely change the entire game.

Despite the -145 juice on the -1.5, France is extremely talented and in a different class than this Albanian team.

If you’re looking for more picks like this France vs. Switzerland we’ll be providing 4* free Euro 2016 plays on the blog all Tournament long, and check out our Experts for guaranteed premium & free Euro 2016 picks!