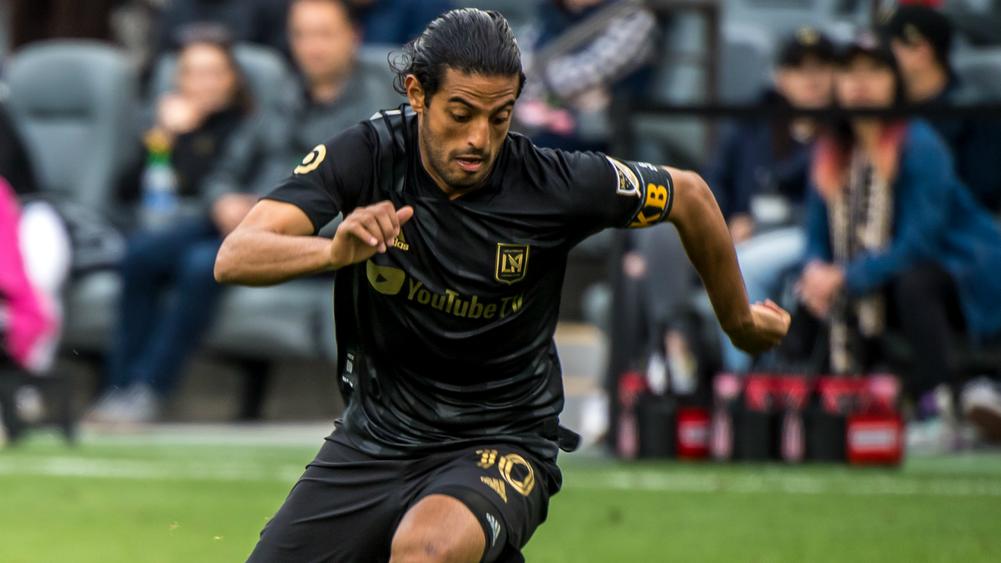 FC Cincinnati and LAFC face off on Sunday in an MLS showdown at TQL Stadium in Cincinnati. When these two teams faced off in April of 2019 it was LAFC that won 2-0.

Cincinnati has struggled to start the season and they currently sit in 12th place in the standings having picked up seven points. FC Cincinnati hasn’t had a ton of success this season, but they did win a midweek game in the U.S. Open Cup. The offense scored two goals against Pittsburgh and secured the victory.

Cincinnati has scored eight goals while they have given up 14 goals total. The bright spot for Cincinnati has been Brandon Vazquez scoring five goals. Outside of him though, there hasn’t been a lot of offensive production and that’s going to need to change in this game.

On the other side of this matchup is LAFC who sit in 1st place in the Western Conference having picked up 16 points. LAFC also played a midweek US Open Cup game, and LAFC won that game 5-1.

The last game in the MLS came against Sporting KC, and LAFC scored three goals on the way to the victory.

LAFC has scored 17 goals total while giving up seven goals total. The offense is what gets all attention, but this is a defense that has been strong, and they will lean on that again in this game. Calos Vela has been the top player for LAFC scoring four goals and adding another assist.

LAFC’s offense has been elite and it’s going to be no difference in this game as the vistiign teams get the job done. Look for LAFC to score three or four goals, and this game is going to be an ugly one for FC Cincinnati. Back LAFC on the monye line.

If you’re looking for more picks and tips like this FC Cincinnati vs. LAFC matchup we’ll be providing 4* free MLS betting tips on the blog all season long, and check out our Experts for guaranteed premium & free MLS picks!