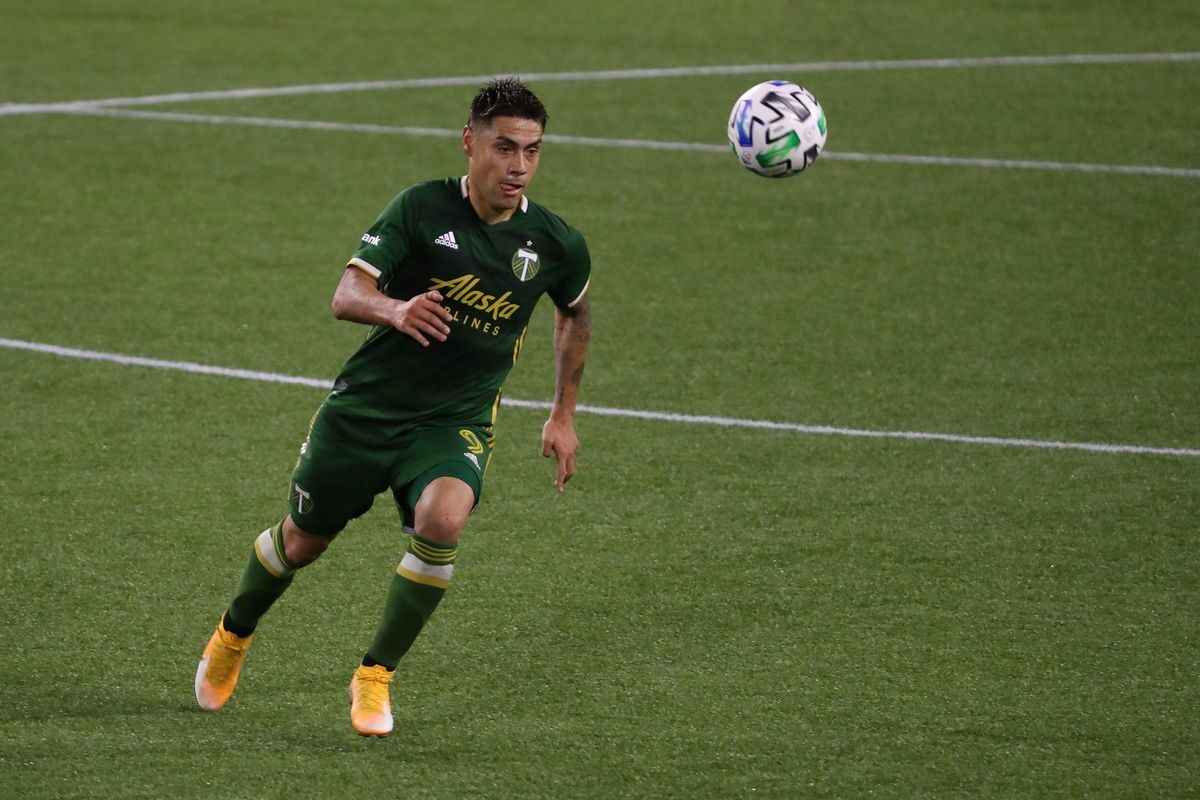 On offense, Colorado Rapids is led by the strong play of Diego Rubio and Mark-Anthony Kaye, who have each found the net 7 times. So far, their combined goals account for 58.8% of the team’s overall scoring. This season, Colorado Rapids has turned to William Yarbrough as their primary goalie. In his 15 starts, he has a save percentage of 71.9%, the 11th best in the MLS. This has come with opponents taking 57 shots on target.

Heading into the Portland Timbers’ 17th game of the season, the Timbers are below .500 at 3-7-6. This mark places them 13th in the Western Conference. Portland comes into this match off having played to a 1-1 draw against LA Galaxy. So far, the Portland Timbers have turned in 4 performances with one goal or less. On defense, Portland have played 3 games in which they held their opponent to one goal or less.

Heading into the match, Bill Tuiloma leads the Timbers with 5 goals through 14 matches. Behind him is Yimmi Chará, who has also found the net 4 times. For the season, goalie Aljaž Ivačič is off to a rough start, as he has a save percentage of just 65.2%, placing him 21st among MLS goalies. This performance has come with opponents taking a total of 73 shots on goal.

If you’re looking for more picks and tips like this Colorado Rapids vs. Portland Timbers matchup we’ll be providing 4* free MLS betting tips on the blog all season long, and check out our Experts for guaranteed premium & free MLS picks!