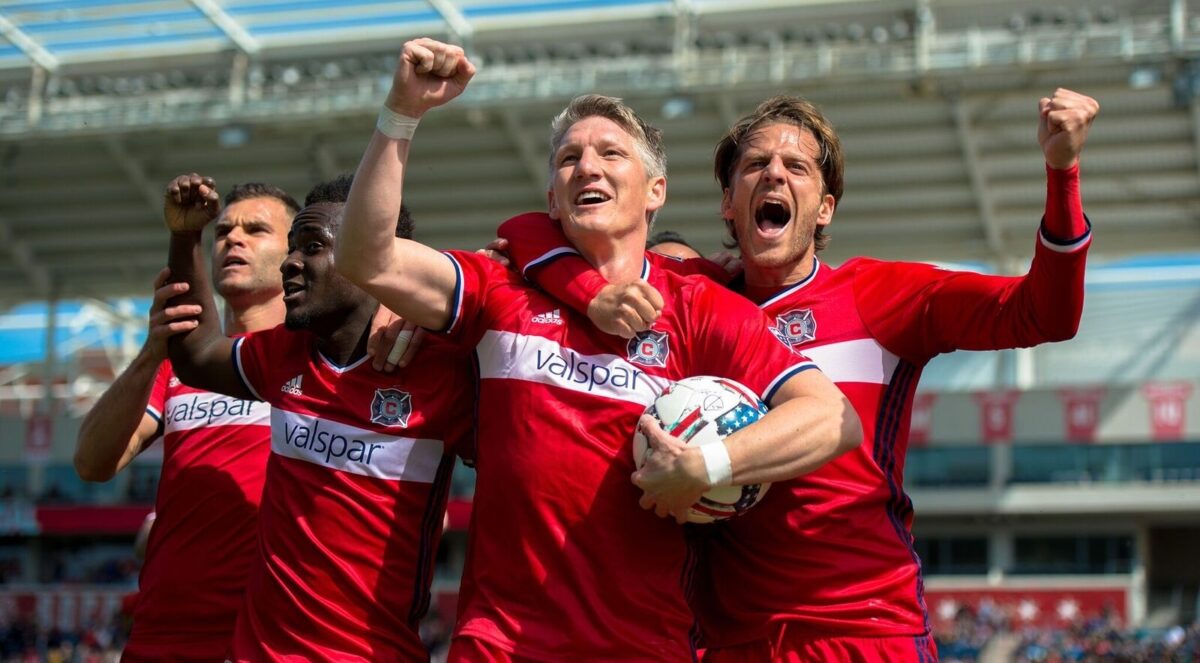 Heading into the Chicago Fire’s 13th game of the season, the team is below .500 at 2-5-5. This mark places them 14th in the Eastern Conference. Chicago comes into this match off having played to a 3-3 draw against NY Red Bulls. For the season, the Chicago Fire has finished 3 matches, having scored at least two goals. While on defense, Chicago’s defense has given up at least two goals 3 times this year.

Heading into the match, Xherdan Shaqiri leads the Fire with 3 goals through 10 matches. Behind him is Kacper Przybyłko, who has also found the net 2 times. Early in the season, goalie Gabriel Slonina is off to a rough start, as he has a save percentage of just 60.0%, placing him 24th among MLS goalies. This performance has come with opponents taking a total of 35 shots on goal.

The New York City FC will host the Chicago Fire, with an above .500 record, at 6-2-3. This mark places them 2nd in the Eastern Conference. New York comes into the game following a 2-0 win over D.C. United. For the season, the New York City FC have finished 6 matches having scored at least two goals. On defense, they picked up their 6th shutout of the year.

Heading into the match, Valentín Castellanos leads New York with 7 goals through 10 matches. Behind him is Thiago, who has also found the net 4 times. To start the season, goalie Sean Johnson is turning home goals at a rate near the league average. This has come with the New York City FC’s opponents having generated a total of 34 shots on target. Johnson is saving these attempts at a rate of 70.6%.

When looking at each team’s scoring opportunites, the New York City FC holds the edge in attacking area possessions, ranking 8th in the league. On the other side, Chicago Fire is just 19th in the same category. In terms of attacking possessions, not only does New York have the advantage on offense, but they have also done an excellent job at limiting the opportunites of their opponent, ranking 5th in attacking possessions allowed. Their figure compares favorably to Chicago’s defense which is ranked 13th in the same department.

On offense, NYCFC has been able to generate shots at a higher rate than Chicago Fire. So far, NYCFC ranks 2nd in shots taken compared to Chicago Fire at 20th. For the year, Chicago Fire has turned 7.00% of their shot into goals. As for NYCFC, their current shooting percentage is 11.0%. So far, 27.4% of Chicago Fire’s shots have been on target. On the other side, NYCFC has a season long on target percent of 36.4%. For Chicago Fire, they have converted on 24.0% of these on-target shots compared to NYCFC at 30.0%.

If you’re looking for more picks and tips like this Chicago Fire vs. NYCFC matchup we’ll be providing 4* free MLS betting tips on the blog all season long, and check out our Experts for guaranteed premium & free MLS picks!