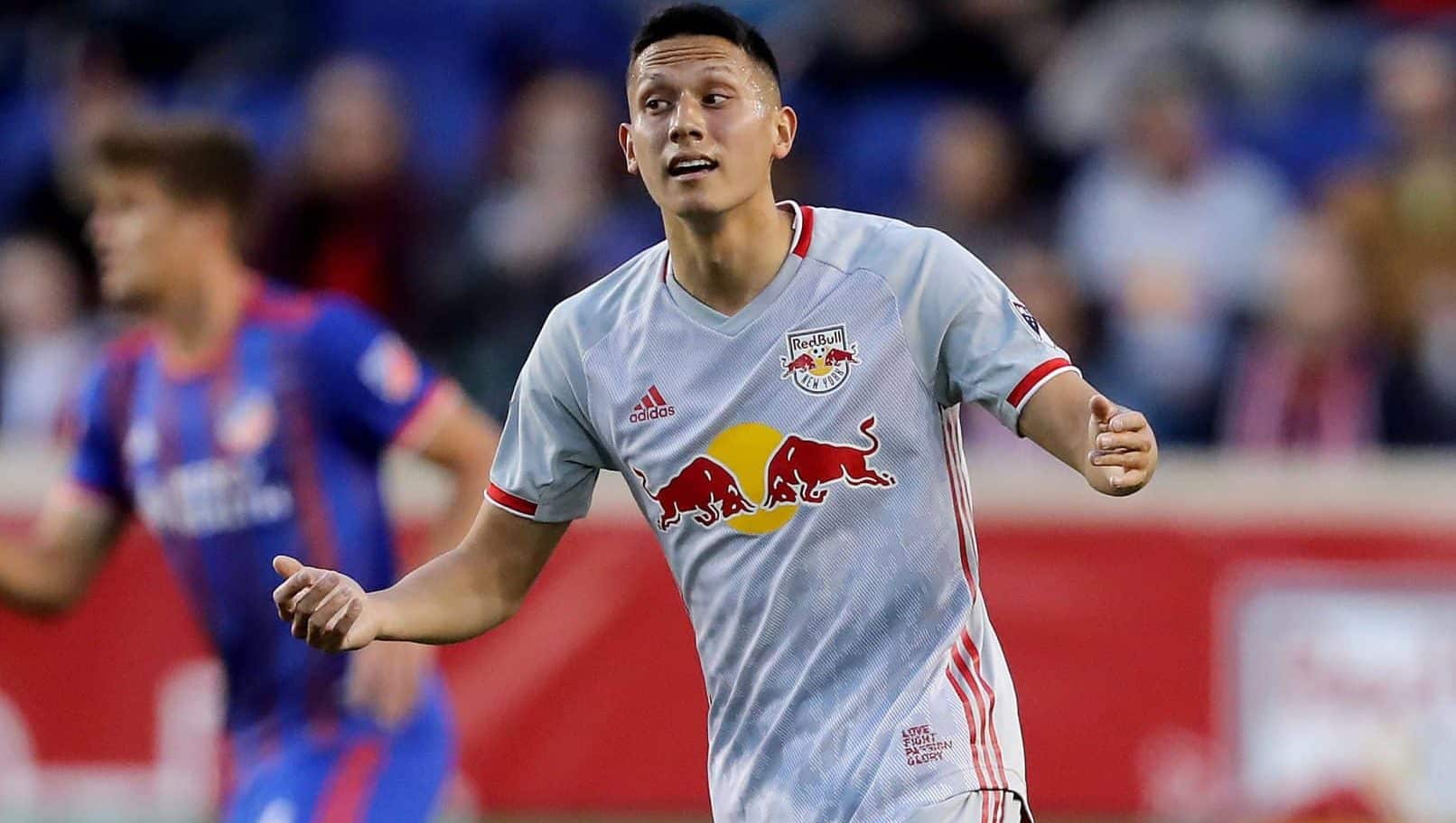 The New York Red Bulls and Altanta United face off on Thursday in an MLB showdown at Red Bull Arena. When these two teams faced off in November of 2021 the two teams played to a 0-0 draw.

Two games ago against Inter Miami, Atlanta was able to win 2-0 and in the last game against Toronto, they were defeated 2-1. Atlanta United gave up a goal in the 78th minute, and that led to the defeat.

On the other side of this matchup is the New York Red Bulls who sit in 4th place in the standings having picked up 26 points. The Red Bulls have seven wins, five losses, and five draws so far this season.

In the Red Bulls last game against LAFC the offense couldn’t get on the board and that led to the 2-0 defeat. Two games ago against Toronto the offense scored two goals and the defense didn’t give up any goals.

The Red Bulls defense has been a bit inconsistent, but I think they lock down here. Atlanta United is going to have issues even scoring a goal here. I don’t see the Red Bulls scoring more than a goal or two and this game is going to be lower scoring Back the under to cash here with ease.

If you’re looking for more picks and tips like this Atlanta United vs. New York Red Bulls matchup we’ll be providing 4* free MLS betting tips on the blog all season long, and check out our Experts for guaranteed premium & free MLS picks!