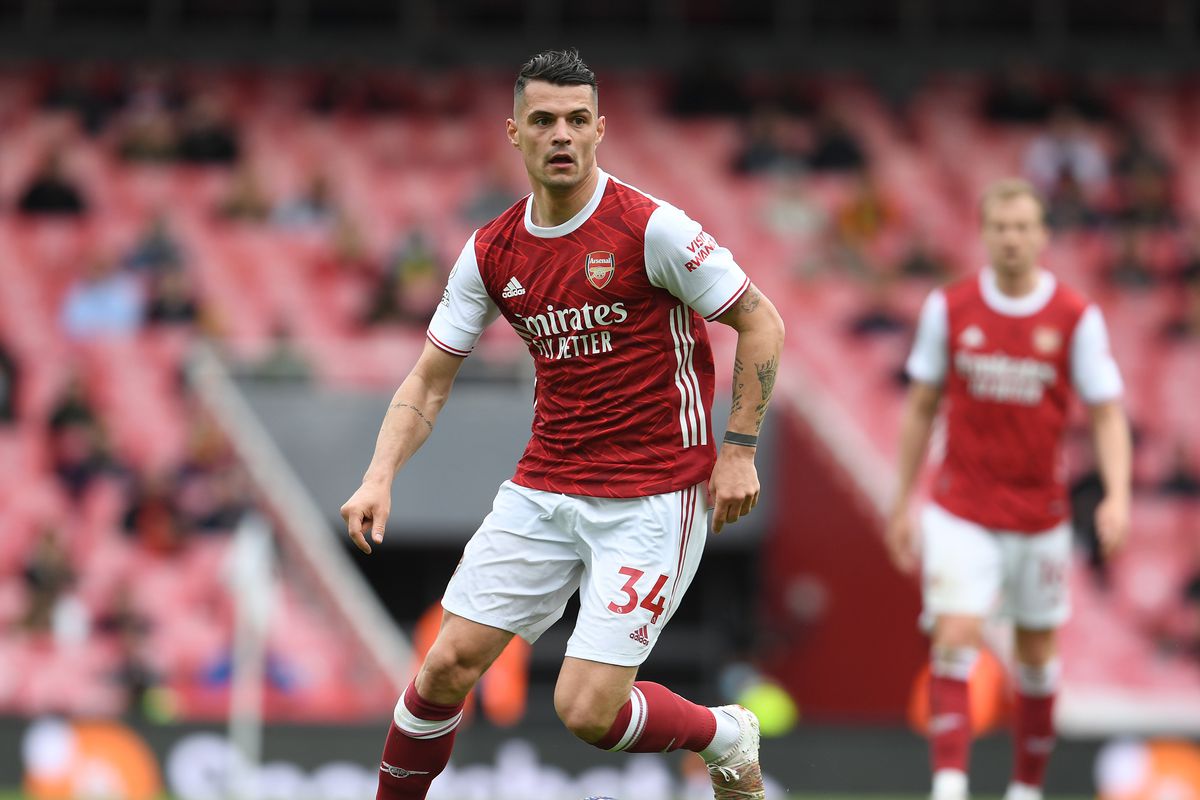 Bournemouth and Arsenal face off on Saturday in an English Premier League showdown at the Dean Court. When these two teams faced off in January of 2020 it was Arsenal that secured the 2-1 victory.

On the other side of this matchup is Bournemouth who have had two games that were the complete opposite. In the first game of the season they were able to beat Aston Villa 2-0 but in the last game against Manchester City they looked awful and that led to the 4-0 victory.

In the last game against Manchester City they only had one shot on goal and 33 percent of the possesion. They can’t be discouraged by that though, because Manchester City is going to do that against most teams that they play this season.

In the first game against Aston Villa they only had 33 percent of the possession,and three shots on target, but that was still enough to secure the victory.

On the other side of this matchup is Arsenal who have dreams of winning the Premier League this year, and the first two games have been good. Arsenal opened up the season with a 2-0 victory against Crystal Palace.

In the last game against Leicester City the offense again had a big game scoring four goals and that was enough to secure the victory. In the last game the defense did show some holes giving up two goals and they need to clean that up going forward.

Gabriel Jesus scored two goals in the last game, and it looks like it’s in line to have a huge season.

Arsenal is the better team and they have proven their offense is good. Arsenal is going to score at least three goals here, and they are going to have no issue getting the job done here. Back Arsenal -1.5 to cash.

If you’re looking for more picks and tips like this Arsenal vs. Bournemouthmatchup we’ll be providing 4* free EPL betting tips on the blog all season long, and check out our Experts for guaranteed premium & free EPL picks!