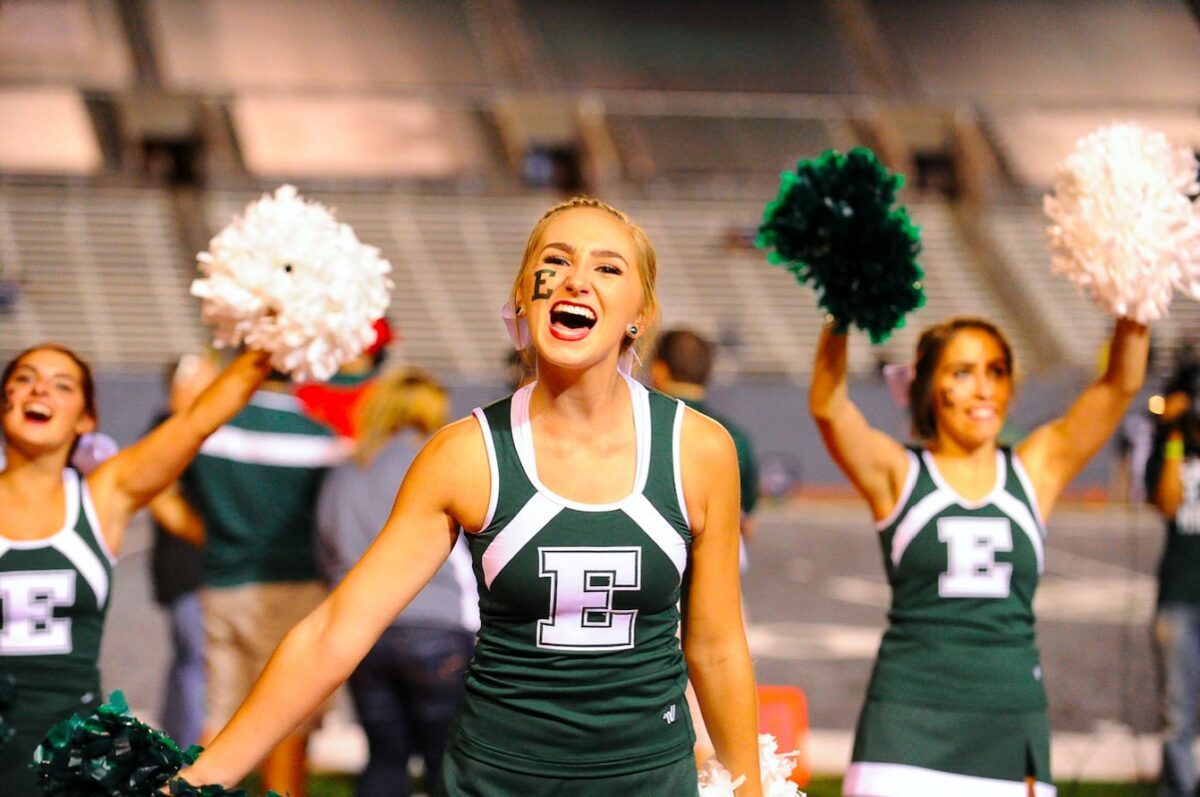 The Broncos are favored by 5.5 points in this MAC West Division matchup on Tuesday night in Ypsilanti.

Both teams have already garnered enough wins to be bowl eligible but it can never hurt to find another W just in case 6 wins is not enough. Each of these programs has one of those lovely FCS wins on their schedule and we all know that those mean absolutely nothing to the voters.

It is a catch-22 being that sure, you found your 6th win, but you also put a game on the schedule that holds zero gravity. The Broncos win over Illinois State could actually cost them a chance at a post-season berth and that St. Francis win for the Eagles… ugh, excuse me, I just had to go throw up a little so I’ll be right back… Towel! I need a towel!

These are the programs that cannot afford to schedule cupcakes in August or early September because MAC programs simply do not justify having FCS teams on their docket anymore.

We have seen it all too often that a program will simply get overlooked by the bowl committee when they see 6 wins and one of them is against a shit program from an entirely different level. That is like scheduling your elementary school team against your high school varsity outfit and you just don’t do that!

Anyway, the Broncos are eligible for the bowl phone call but they really need to solidify their opinions with a 7th win. Tim Lester knows that EMU is in the same boat so whomever holds the oar last will still be afloat and alive when that phone call does come.

The Broncos have the favoritism of the line setters but this is such an evenly matched game and even finding a win will not be easy on Tuesday night on the road.

After that insane win over Pittsburgh, I think we all just figured that would propel the Broncos to the MAC  title game, at least. That was a monster win against an ACC program that scores more than a dude walking into a nickel whore house with a pocket full of dimes was huge!

Pitt was favored by 14 points on their own field and the Broncos walked in there and put up 44 points to win that game. However, this team barely got past Akron last week and that came on the heels of losing 3 of their last 4 games in conference play.

So, there will be no MAC title game appearance and with the West being such a dominant division in 2021 whoever loses this game will actually be in the basement.

The Broncos offense has been in form for most of the season and Kaleb Eleby has done well to move the ball and not throw the ball to the wrong team. Eleby has only been intercepted 4 times this while accounting for 19 overall TDs in 2021 (15 via the pass and 4 more on the ground)

The Eagles don’t mind being home dogs because the home team is 10 – 5 SU in the last 15 meetings between these two teams.

The Eagles had a chance to clinch win #7 of the year last week against Ohio but the run defense simply failed to show up allowing 265 yards to the Bobcats. This Eagles team almost certainly needs 7 wins to find a bowl game invitation with both St. Francis and UMass on their 2021 schedule.

The Eagles’ defense has been torched all season and it is why you see them ranked 107th in the nation against the run and 103rd in total yards allowed.

Ben Bryant has been sacked 28 times this season as his O-line is simply overwhelmed in size and needs a ton of improvement. Bryant has completed nearly 70% of his passes, however, and he has found 8 different receivers in the end zone in 2021. Bryant might have a tired arm after throwing the ball 57 times last week for 354 yards with a TD and INT to show for his efforts.

Samson Evans just has a nose for the end zone as he has carried the ball 52 times but has hit paydirt 11 times. Evans is third on the RB depth chart behind Jawon Hamilton and Darius Boone Jr. but the pair have only combined for 10 TDs from 181 carries.

Boone hit the 100-carry mark last week although he only was seen twice carrying the ball in the loss to Ohio.

If you’re looking for more picks like this Western Michigan Broncos vs. Eastern Michigan Eagles matchup we’ll be providing 4* free College football game predictions on the blog all season long, and check out our Experts for guaranteed premium & free CFB Football picks!