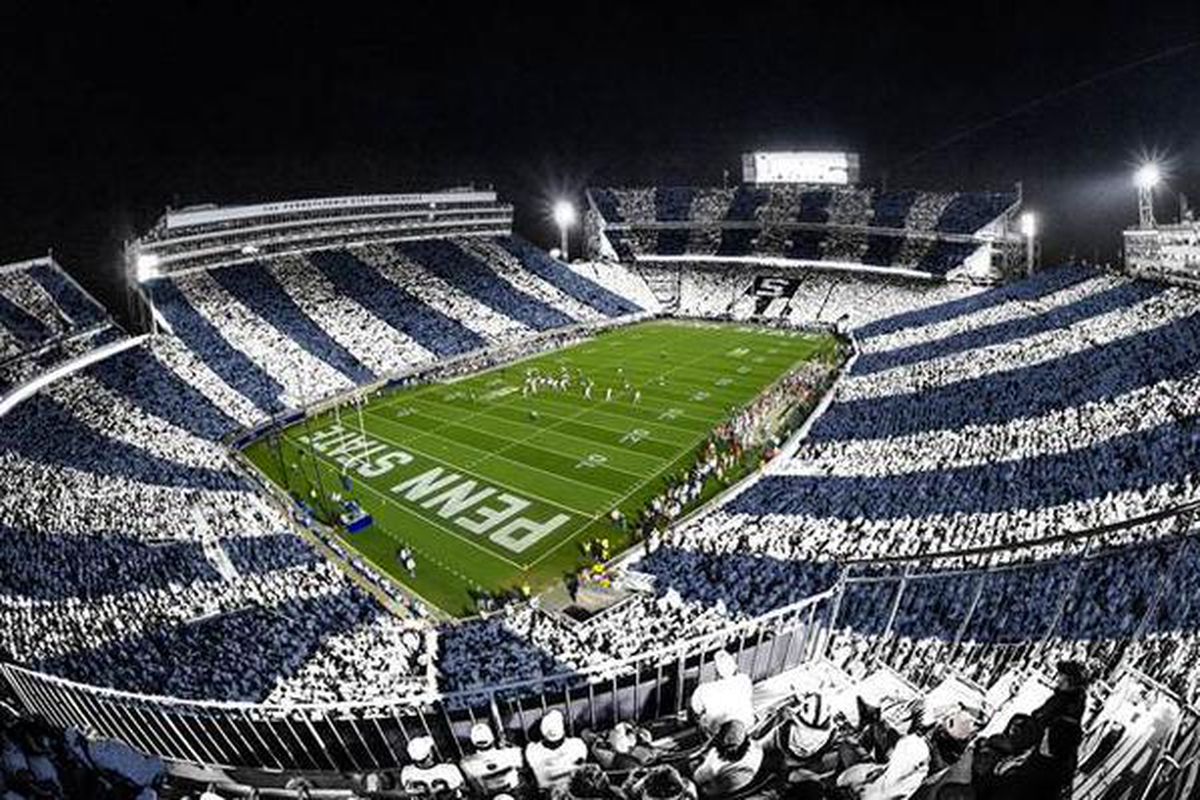 Two Big Ten teams will be facing off when the Rutgers Scarlet Knights visit the Penn State Nittany Lions. The kickoff is set for 12:00 ET.

The Nittany Lions started off as a 16 point favorite and that number is now up to 17. I have also seen some spots list them as 17.5 point favorites.

I would say that Rutgers has been better than what some people thought before the year. Sure, they have not been great, but at least they have been representative.

The Scarlet Knights easily covered as an underdog last week when they crushed the Indiana Hoosiers by a score of 38-3. I said in my article about that game that Indiana did not deserve to be laying points against anyone and we saw why on Saturday.

Noah Verdal was 9/17 for 97 yards last week. Just by looking at those stats, I do not think many would think they won by as many as they did.

Saturday was a big day for the running game. Isaih Pacheco led all rushers with 21 carries for 79 yards. They will have to be more balanced on offense this week if they plan on beating Penn State.

Before the win over the Hoosiers, this defense got waxed by Wisconsin. I thought they did a good job of responding on Saturday even though it was not against a great team.

Penn State is becoming one of those teams that does good to a certain point and then they peak. They just cannot seem to get over that hump.

The Nittany Lions lost to the Michigan Wolverines on Saturday by a score of 21-17. It was a game they could have won, but they just could not execute enough down the stretch to pull it off.

Against Michigan, Sean Clifford was 23/43 for 205 yards with 1 touchdown pass. He will look to be more accurate when he goes against the Scarlet Knights.

Keyvone Lee was the leading rusher against the Wolverines with 20 carries for 88 yards. As far as the pass catches go, Parker Washington was the leading receiver with 4 catches for 92 yards.

Throughout the year, I have been very impressed with this defense. I thought they did a good job against a very explosive offense in Michigan. If you only allow 21 points to the Wolverines, you should win that ball game.

Given that Rutgers has looked better than they have in the past, I will have a little more interest in this game.

After a tough loss to Michigan, this is a good opportunity for Penn State to bounce back. I feel they can win, but I am not sold on them covering.

17 is just too high for me to lay here with the Nittany Lions. Yes, they are the better team, but they have not been exactly blowing teams out of the water this year even when they have been big favorites.

I think the Scarlet Knights can keep things closer than people feel. I am not predicting them to win the game, but I do feel they can keep it within that number.

Give me Rutgers catching 17 on the road here.

If you’re looking for more picks like this Rutgers Scarlet Knights vs. Penn State Nittany Lions we’ll be providing 4* free College football game predictions on the blog all season long, and check out our Experts for guaranteed premium & free CFB Football picks!