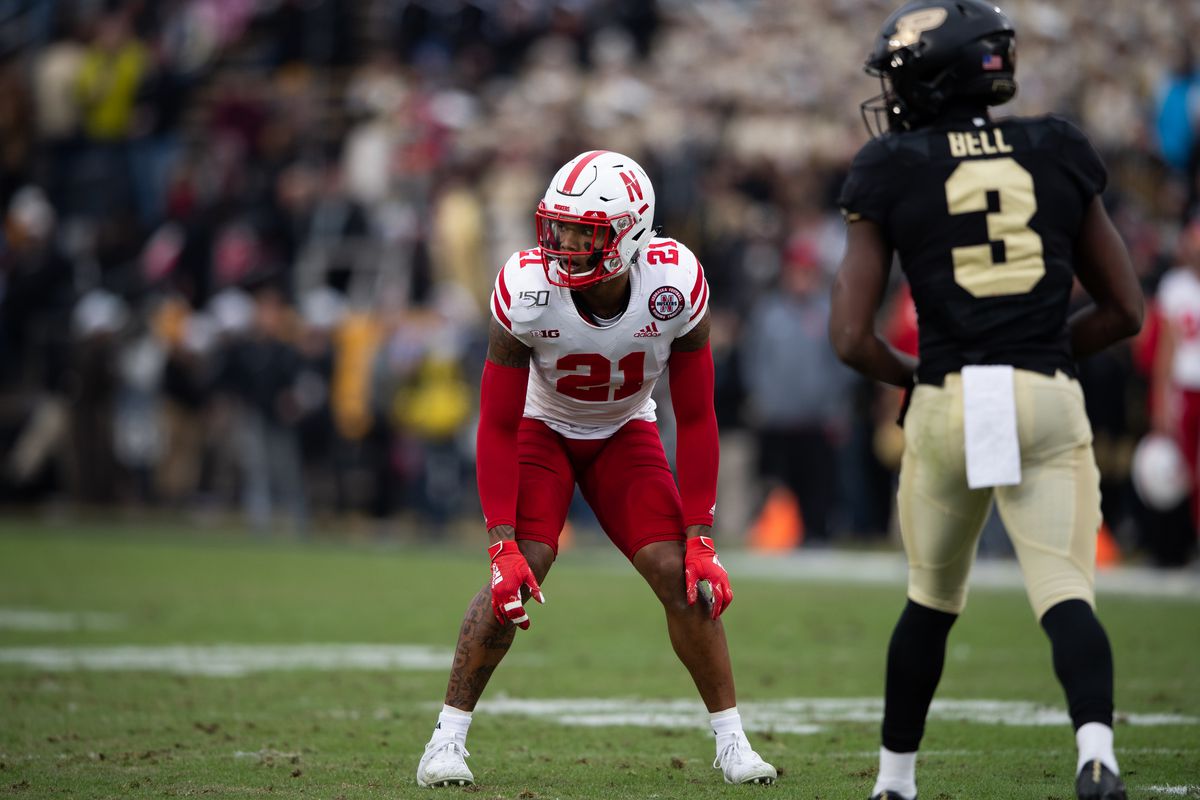 The Purdue Boilermakers will travel to Lincoln and take on the Nebraska Cornhuskers. Nebraska is coming off of their second BYE week, while Purdue enters on the heels of physical loss to Wisconsin.

HISTORY: Purdue and Nebraska have split the past eight meetings since the Cornhuskers joined the Big Ten in 2013. Nebraska won last year’s meeting 37-27.

Nebraska is favored by 8 points at home here.

Purdue failed to cash in on their upset road win over Iowa, and they took a bad loss as home underdogs to Wisconsin. Purdue only went into the locker room down a point, but the offense squandered in the second half, and loss 30-13.

Aidan O’Connell’s last two games have been a tale of two tapes. On the heels of a standout performance on the road against Iowa, the senior quarterback had a tough time against the Badgers. O’Connell threw for 200 yards with just one touchdown to three interceptions, and he took four sacks.

It’s safe to say Purdue still misses bowling ball Zander Horvath out of the backfield, but King Doerue has done a solid job in his place. The junior back struggled against Wisconsin, only gainning 20 yards on nine touches, but he 289 rushing yards.

David Bell is who makes this offense go. The junior receiver has stepped into Rondale Moore’s role, and the Boilermakers haven’t missed a beat. Bell leads the team with 44 catches for 712 receiving yards and four touchdowns.

The Cornhuskers enjoyed a much needed BYE week after a tough five-week stretch that included four losses by one score or less. After losing on a late field goal to Michigan, Nebraska took another tough defeat after failing to rally against Minnesota.

Adrian Martinez’ had another solid showing in Minnesota, but he was hindered by another slow start. He only led the offense to nine first half points, and all five of their losses have come from similar beginnings.

Martinez has thrown for 1,999 yards, with ten touchdowns to three interceptions this season. The four-year starter also leads the team with 420 rushing yards and 10 touchdowns.

Rahmir Johnson gets the bulk of the touches in the backfield. The junior back has run for over 60 yards in each of the past four games, and he posted a season-high 83 yards and two touchdowns against the Golden Gophers.

Samori Toure leads the team in receiving with 26 catches for 519 yards and three scores, but he was very quiet against Minnesota. The Montana transfer only caught one pass, but junior tight end Austin Allen has a big game, catching five passes for 121 yards, and scoring for the second game in a row.

Purdue and Nebraska have both had their highs and lows with bettors this season. The hosts are fresh off of bye, but the margin feels a bit steep considering most of their games have ended closer.

The Cornhuskers could very well win this game, but their offensive deficiencies don’t leave much room for error on the margin. Purdue will have the best player on the field when David Bell runs route, and he’s enough of a threat to trust that Purdue keeps things close here.

Take the Boilermakers spread confidently, with the possibility that they may even win this game.

If you’re looking for more picks like this Purdue Boilermakers vs. Nebraska Cornhuskers matchup we’ll be providing 4* free College football game predictions on the blog all season long, and check out our Experts for guaranteed premium & free CFB Football picks!