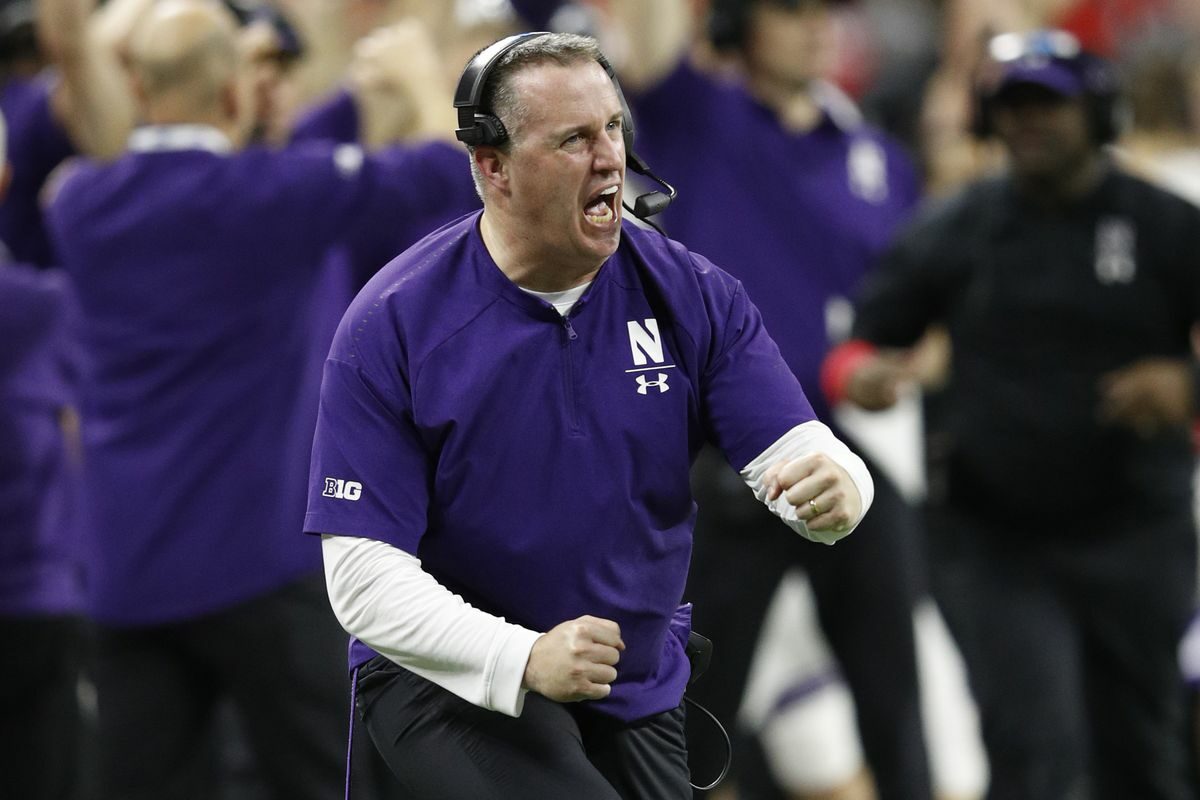 The Iowa Hawkeyes will desperately try to get back on track in a head-to-head meeting in Evanston against the Northwestern Wildcats.

These teams met last season on Halloween with Northwestern grabbing a surprising road win over Iowa 21-20.

After once sitting at the #2 spot in the country, Iowa has had a harsh fall down to reality. They were embarrassed at home by Purdue 24-7 and then followed up that performance with a 27-7 loss on the road in Madison against Wisconsin.

Iowa has consistently got out to slow starts offensively which has put a lot of pressure on the defense to hold down the game. Last week, the Hawkeyes went three and out on their first three possessions which allowed for Wisconsin to jump out early and never look back.

Iowa’s had many doubters when they were ranked high and that was due to their pedestrian offense. The Hawkeyes manage just 291.5 yards per game, by far the worst in the Big Ten Conference. They average 25.4 points which is respectable but that is often set up by the defensive unit.

Just a season after Northwestern went to the Big Ten Championship the Wildcats sit at the bottom of the conference. They’ve been outscored 74-21 in their last 2 games which includes a disappointing 41-14 beatdown by Minnesota at home last weekend.

The Wildcats offense has been below average in the Big Ten, averaging the 11th most yards per game with 340.3. They average just 19 points per game, second worst in the conference.

Northwestern’s defense has been horrendous this season, they are currently allowing 420.5 yards per game which is worst in the conference. The teams scoring defense is 3rd worst, surrendering 27.1 points per game.

Northwestern could also be without their leading receiver, Stephon Robinson Jr. for this game (lower-body injury).

If there was ever an opponent to help the Hawkeyes get back on track offensively, it would be this Northwestern team. This isn’t the team from last season, when they led the Big Ten Conference in scoring defense.

The Wildcats have fallen all the way to the third-worst scoring defense in the conference with teams averaging 420.9 total yards against them this season. That’s a serious problem considering the offense was never very good in the first place.

The Hawkeyes will dominate defensively against a Wildcats team that’ll struggle moving the ball. I’m also banking on Spencer Petras and the offense finally opening up again after those two brutal losses to Wisconsin and Purdue.

I’m laying the points with Iowa on the road.

If you’re looking for more picks like this Iowa Hawkeyes vs. Northwestern Wildcats matchup we’ll be providing 4* free College football game predictions on the blog all season long, and check out our Experts for guaranteed premium & free CFB Football picks!