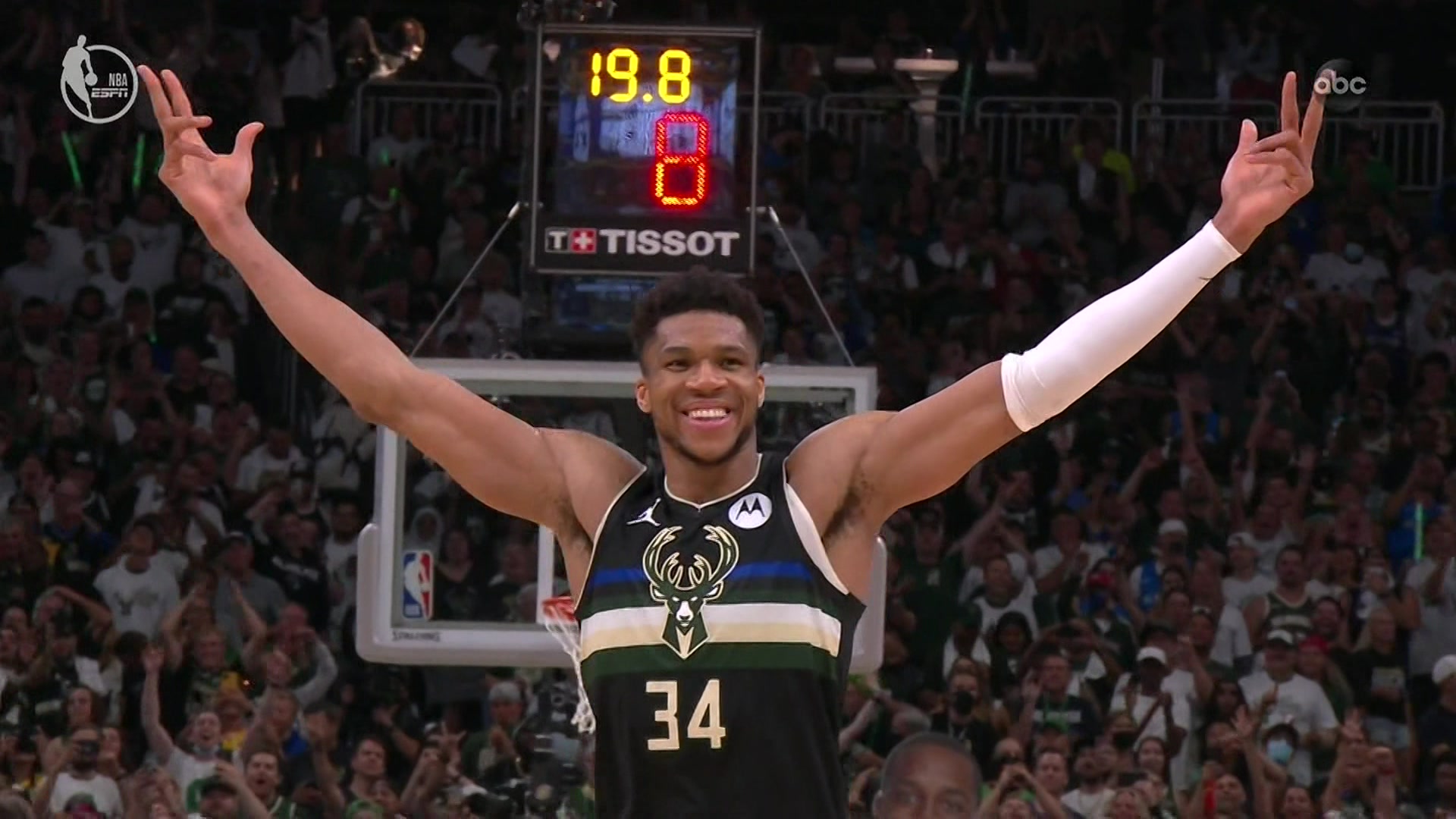 With half the season already in the books amazingly this is the first time the Chicago Bulls and Milwaukee Bucks are meeting. With both teams part of the Central Division, they’ll play four times in total. Milwaukee will host again on March 22nd while the Bulls will host on March 4th and April 5th.

Both teams last played Wednesday as the Bulls got back on track defeating the Cavaliers 117-104 halting their four-game losing streak while the Bucks beat the Grizzlies 126-114 in a showdown of two MVP candidates.

Last season, the teams played three times with the Bucks winning two of the three contests. The Bulls hold the all-time record having bested the Bucks in 132 of their 255 matches

Although Zach LaVine and Lonzo Ball remain sidelined it wasn’t a coincidence the Bulls looked sharper defensively with the return of Alex Caruso. The Bulls had registered one of the better defenses in the association but when Caruso and Ball were sidelined they plummeted down the defensive ladder.

After losing four games in a row the Bulls got back in the win column beating Cleveland who had been one of the hottest teams going 5-1 on their recent road trip.

DeRozan scored 30 points, two rebounds, seven assists, a steal, and two blocks. Nikola Vucevic registered a double-double of 24 points and 12 rebounds playing much better than he had during the losing streak.

Coby White was the other double-figure scorer with 16 points, four rebounds, three assists, and four steals. In his return, Alex Caruso played just under 23 minutes in a reserve role scoring nine points but was rusty shooting 2 of 8 from the field however he added three rebounds, two assists, and a block.

Lonzo Ball (knee) and Zach LaVine (knee) were updated as being out indefinitely with neither traveling with the team for the three-game road trip. Javonte Green (groin) and Derrick Jones Jr. (knee) are also listed as out indefinitely. Patrick Williams (thumb) is lost for the season.

Although the match versus the Grizzlies wasn’t necessarily a harbinger of things to come given how shorthanded Memphis was, however, it did serve as fodder for MVP conversations as each of the team’s superstars delivered.

Giannis Antetokounmpo delivered a double-double of 33 points and 15 rebounds with seven assists, two steals and a block while his counterpart Ja Morant had a similar effort with 33 points, 14 assists, eight rebounds, and hit four of his 10 long balls.

Khris Middleton offered 27 points, seven rebounds, seven assists, and a block but hit only one of his seven 3-point attempts. Bobby Portis and George Hill each scored 14 points while Pat Connaughton added 13 points

Jrue Holiday returned to the court after missing six games in protocols. He entered off the bench as Mike Budenholzer eased him back playing him 22 minutes and with the guard offering nine points, five rebounds, four assists, and a steal.

With Holiday back the only player on the injured list is Brook Lopez who continues to rehab from back surgery and remains out indefinitely.

This won’t be a true test of how the teams measure up, not with LaVine and Ball both out but it will offer some insight for the future. Chicago will need a concerted defensive effort and also need to put pressure on the Bucks perimeter defense which is an area they tend to put less emphasis on in order to pack the paint.

I like the Bucks to take this game but the Bulls to keep it closer than nine points.

If you’re looking for more NBA picks like this Chicago Bulls vs. Milwaukee Bucks matchup, we’ll be providing 4* free NBA predictions on the blog during the entire 2021 NBA season, and check out our Experts for guaranteed premium & free NBA picks!