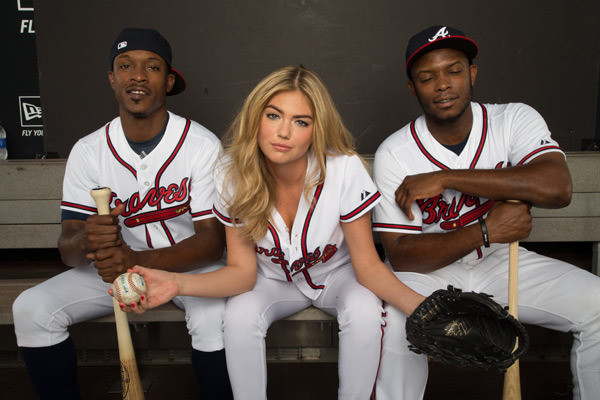 The red hot Nationals take on the flaccid Braves at Turner Field Sunday afternoon to close out their four game series.

The Nationals have won five of their last seven games and are currently winning their third straight against the Braves.

The Braves are the league’s worst team and have proved it by losing six in a row.

The Nationals have piling in the offense like they have all season. In their last three games alone, they’ve produced 25 runs!

They have scored five or more runs in eight of their last nine games, including seven runs or more six times.

Washington’s offense is extremely dangerous at the moment and they look playoff ready.

Gio Gonzalez has also been contributing to the team’s success and has given up more than three runs just once in his last eight starts.

In his last nine starts, he’s given up just 18 runs in total but it’s important to note he made it through seven or more innings just once.

He typically lasts between five and six innings.

The Braves are the worst team and baseball and it shows with their production or lack thereof.

Atlanta scores the least amount of runs in the league, scoring just 3.6 per game.

They also allow 4.8 runs per game, which is the 8th worst in the league and 1.2 runs more than they get.

They are just horrendous and is never a real threat to win any ball game.

De La Cruz has yet to register a win despite a decent 3.72 ERA. That WHIP on the average team would likely have him above .500.

He gave up just one run in his last start against the Twins over 5.2 innings of work but Minnesota still won that one 4-2.

He’s not a usual starter for the Braves but has had four starts so far and has been pretty good with the exception of his start on August 10th, where he gave up four over four innings.

There is clearly a favorite in this one and it’s the Nationals.

Offensively they dominate and pitching wise they don’t necessarily dominate when it comes to the starters but the bullpen is sure to blow this one for the Braves if the game is close come the 6th inning.

Nationals bats are super hot right now so it’s likely they run up the score at some point in this game.

The Braves are unlikely to run up the score but Gonzalez isn’t exactly a shut them down kind of pitcher. He’ll give up a couple.

If you’re looking for more picks like this Washington Nationals vs Atlanta Braves matchup we’ll be providing 4* free MLB plays on the blog all season long, and check out our Experts for guaranteed premium & free MLB Baseball picks!