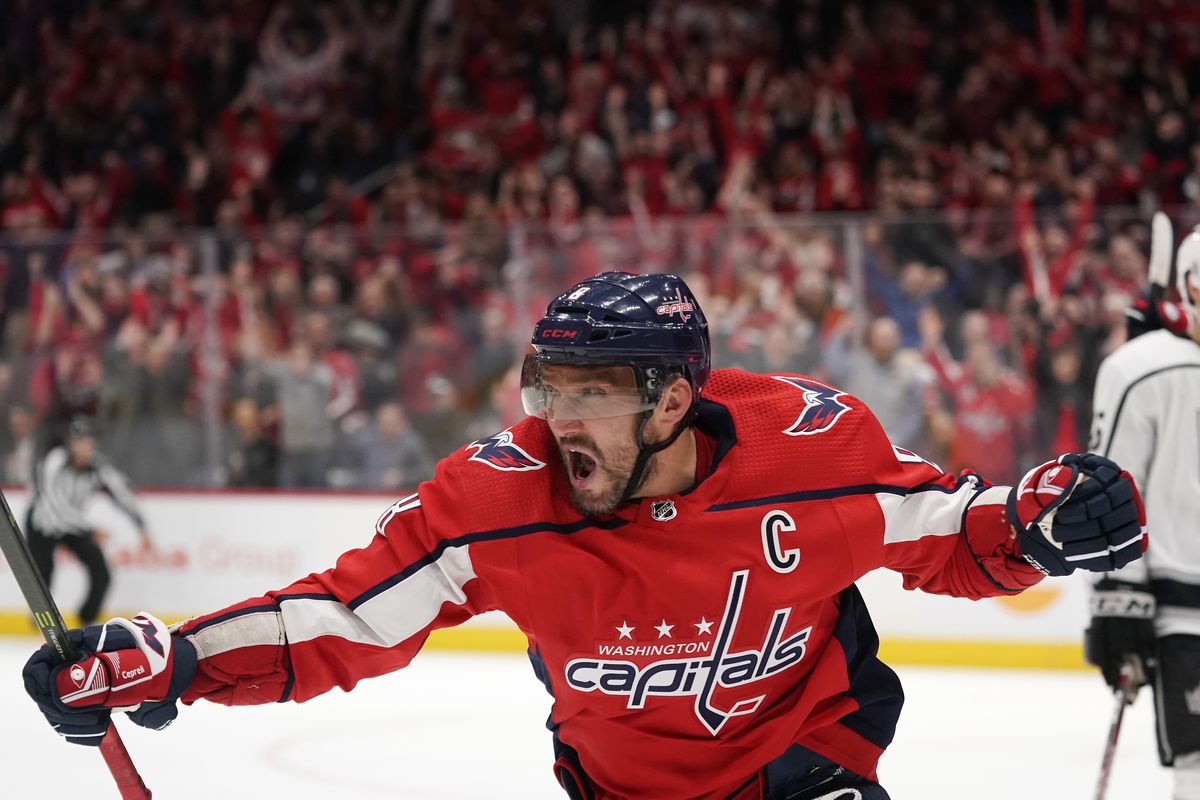 The Washington Capitals go to the mile high city on Thursday to take on the streaking Colorado Avalanche, who have won their last five straight.

The last time these teams met each other was in October, despite the Capitals out shooting the Avalanche they lost by a score of 6-3 coming up short in both their power play opportunities.

Washington will look to end the skid and get a win in a tough atmosphere as the underdogs while Colorado will look to continue their dominance as they settle into a homestand.

The Capitals come into this game needing to figure out how to keep the puck out of their net. They’ve allowed 12 goals in their last two games with a differential of -7.

With that being said this is one of the best teams in the league, currently sitting atop the stacked Metro Division ahead of the Penguins and Islanders. The Capitals are 2nd in the league in goals per game (3.61) and have the leagues leading scorer and fan favorite Alex Ovechkin (Ovi has 40 goals so far this year)

Away fans will be looking for a little extra history in this one as Ovechkin currently sits at 698 career goals and looks to become 1 of just 8 other players to score more than 700 in his career. After playing his former coach last game, Barry Trotz had this to say about his former star. “He’s going to get 700,” Trotz said. “I know he’s going to get it and I’m a big believer he’s going to break (Wayne Gretzky’s goal-scoring) record.

The key for the Capitals in this matchup will be to get on their powerplay, they currently convert just over 25% of their advantages and they’ll need to capitalize on those opportunities Thursday night if they want to steal this game on the road.

When I said the Avalanche were hot I meant it. They are currently on a five game win streak and have won eight of their last nine. They have outscored opponents 36-14 in that tantalizing stretch, Vegas sees this as well as they have been favored in their last 10 bouts.

While the Capitals might have the second most goals per game in the league, its Colorado that edges ahead of them. While allowing the 8th best goals per game they have figured out the right formula in Denver.

This production is due heavily to the contributions of center Nathan MacKinnon who leads the team in all 3 major categories with 32 goals, 46 points and naturally 78 points. Just 18 points shy of his total last year MacKinnon looks to continue his production and lead his team deep into the playoffs.

Love the over here, while these are the top 2 goal scoring teams in the league there is also the extra boost of Ovechkin looking for 700. Both teams will come ready to play and ready to light the lamp

If you’re looking for more NHL picks like this Washington Capitals vs. Colorado Avalanche matchup we’ll be providing 4* free NHL predictions on the blog during the entire 2019 NHL season, and check out our Experts for guaranteed premium & free NHL Hockey picks!