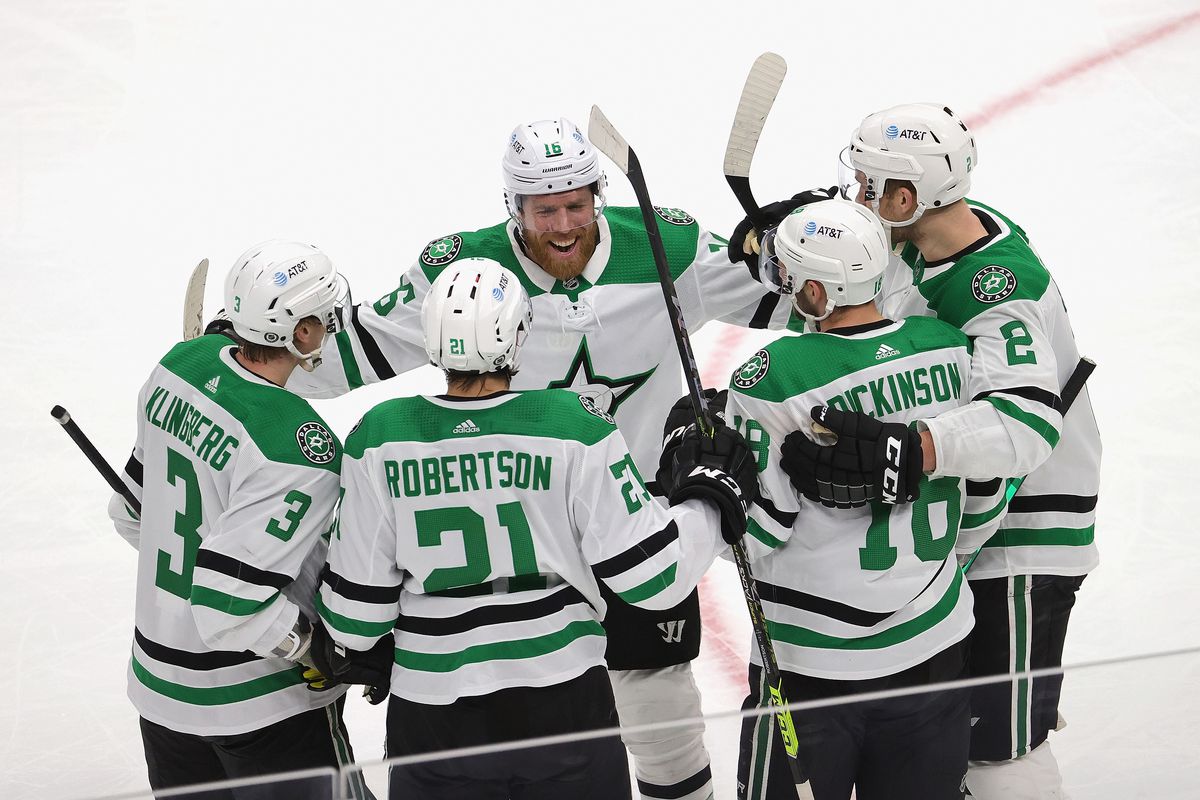 The Golden Knights finally perked up and won their game last night against the Avalanche, much to everyone’s surprise. Almost all of the bets and money were on Colorado, but Vegas came away with the win to the pleasant surprise of sportsbooks everywhere.

Dallas took the night off against Columbus in their last game and they should come out faster and stronger in this one. Getting heavily outplayed by the Blue Jackets means you should re-evaluate what you’re doing as a team.

Vegas just played last night and really should have lost that last game against the Avalanche. They only had 37% of the expected goals in the game but held on to dear life after scoring two goals early.

The Avalanche had better metrics in every period, and it seemingly came down to Kuemper not being as good as Lehner that was the difference. They were chasing the puck in their own end most of the game, so I would expect them to be tired coming into this game against the Stars.

The one good thing that the Knights did was that they limited the high danger scoring chances of the Avalanche. Colorado still had more, with 8 vs. 6 for Vegas, but it wasn’t as lopsided as it could have been.

The Knights are currently 23rd in both expected goals at 5 on 5 and high danger scoring chances. That’s a long way from the top 10 that they’re usually in every season.

The Stars played a terrible game against the Blue Jackets. They were horrible, with only 31% of the high danger scoring chances at 5 on 5 and 43% of the expected goals.

They also didn’t play a great game against the Kings the game before, but they won. They were decent in their other games, and I think this is a good spot for them to get something going at home.

The Knights will most likely be starting Brossoit in net, while Dallas will probably have Holtby. Big advantage for Dallas, and it might prove to be the difference in the game.

Dallas likes to play a physical game, so they’ll likely wear out the Knights over time after having played the Avalanche last night. It’s never easy to play Colorado, and Vegas will be happy coming away with that win – they might not be focused in this one.

The Stars aren’t a bad team and Vegas is banged up right now. Lehner was one of their best players last night and he had to be. He won’t be there to save them tonight.

The line is claiming that the Knights are roughly equals with Dallas even on a back-to-back with their backup goalie and on the road. That’s giving way too much credit to Vegas in this bad spot for them. They also need to travel from Colorado to Dallas for this game.
Take Dallas at the short price at home.

If you’re looking for more NHL picks like this Vegas Golden Knights Vs. Dallas Stars matchup, we’ll be providing 4* free NHL predictions on the blog during the entire 2021 NHL season, and check out our Experts for guaranteed premium & free NHL Hockey picks!