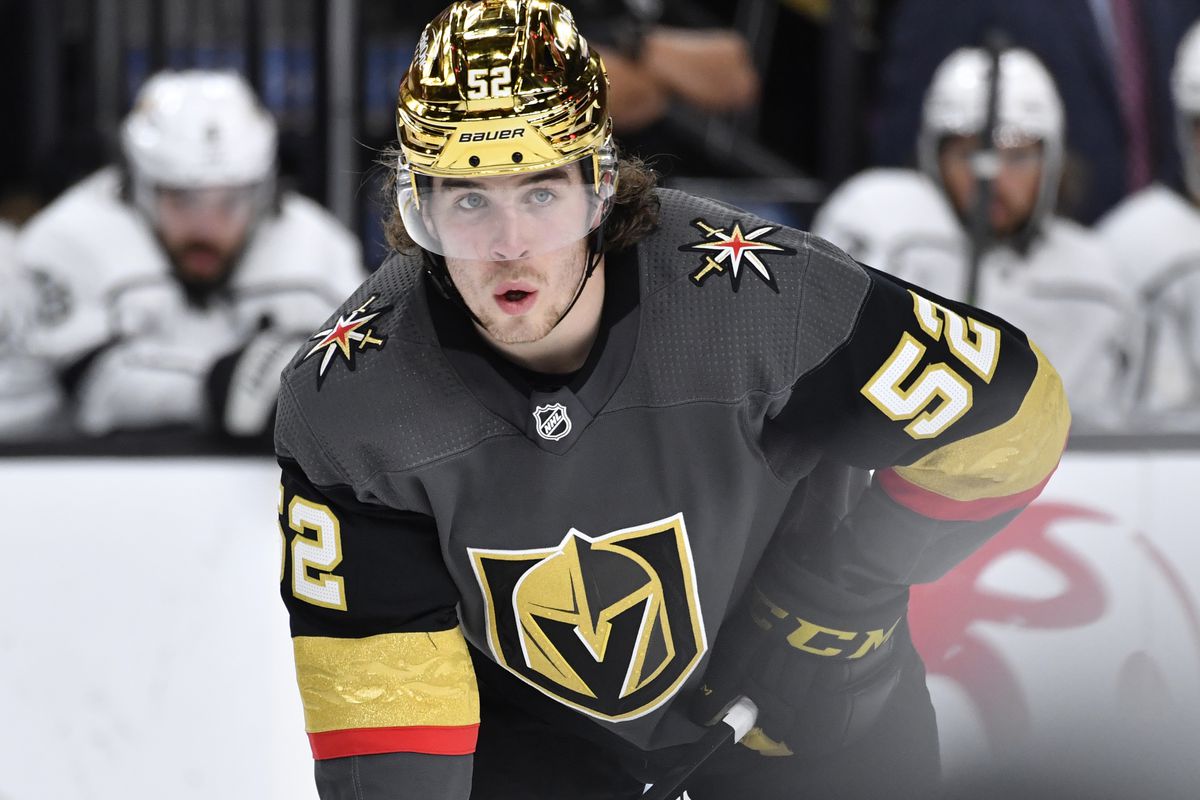 The Vegas Golden Knights and Chicago Blackhawks face off on Wednesday in an NHL showdown at the United Center. When these two teams faced off on March 26th it was Vegas that won 5-4.

The Vegas Golden Knights sit with a 42-31-7 record overall and away from home they have gone 20-16-3 away from home. Vegas played on Tuesday against the Dallas Stars and lost in a shootout, which is a big hit to their playoff chances.

On the other side of this matchup is the Chicago Blackhawks who sit with a 27-42-11 record overall and at home they have gone 13-21-6. Even though the Blackhawks have struggled, they are coming off a win against the Philadelphia Flyers in the last game. The defense was good giving up only one goal.

The best player for Chicago has been Patrick Kane and he has scored 26 goals and added another 66 assists for 92 points. Alex DeBrincat is also having a big season scoring 41 goals and added 36 assists.

If you’re looking for more NHL picks like this Vegas Golden Knights vs. Chicago Blackhawks matchup, we’ll be providing 4* free NHL predictions on the blog during the entire 2021 NHL season, and check out our Experts for guaranteed premium & free NHL Hockey picks!