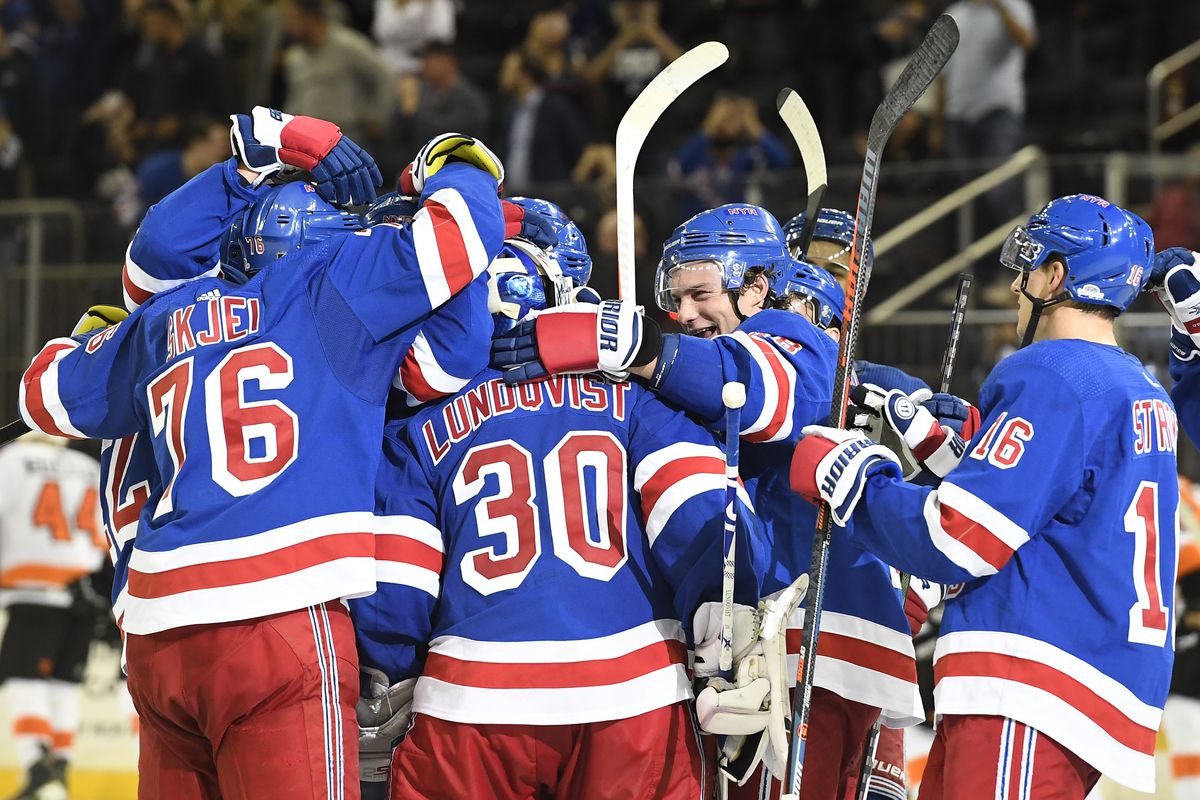 The Rangers will be looking to put the brakes on a three-game skid after losing 5-2 against the Capitals in Washington on Friday. New York will need to lace the skates uptight on defense if they want to win on Sunday.

Vancouver will be on the ice for their second game in two days Sunday after being held scoreless against the Devils on Saturday afternoon.

Vancouver has four power-play goals for a 16.7 conversion rate to go along with a 95.0 penalty kill percentage. They spend an average of 56 minutes in the box a night.

The New York Rangers are in desperate need of a win after dropping the previous three. The most recent loss came in Washington against the Capitals 5-2 on Friday.

The Rangers have scored four goals on the power-play this year for a 21.1 conversion rate. Defensively, they have a 78.3 penalty kill percentage. New York spends 60 minutes in the penalty box per game.

New York has had Vancouver’s number the previous 10 games between these two teams. The Rangers are 6-3-1 during the span.

I think the Rangers are a better team than their record shows. Yes, they have lost three in a row but they were all on the road.

Playing Vancouver at home will be a great opportunity for New York to get back on track. I like them taking advantage of the situation.

If you’re looking for more NHL picks like this Vancouver Canucks vs. New York Rangers matchup we’ll be providing 4* free NHL predictions on the blog during the entire 2019 NHL season, and check out our Experts for guaranteed premium & free NHL Hockey picks!