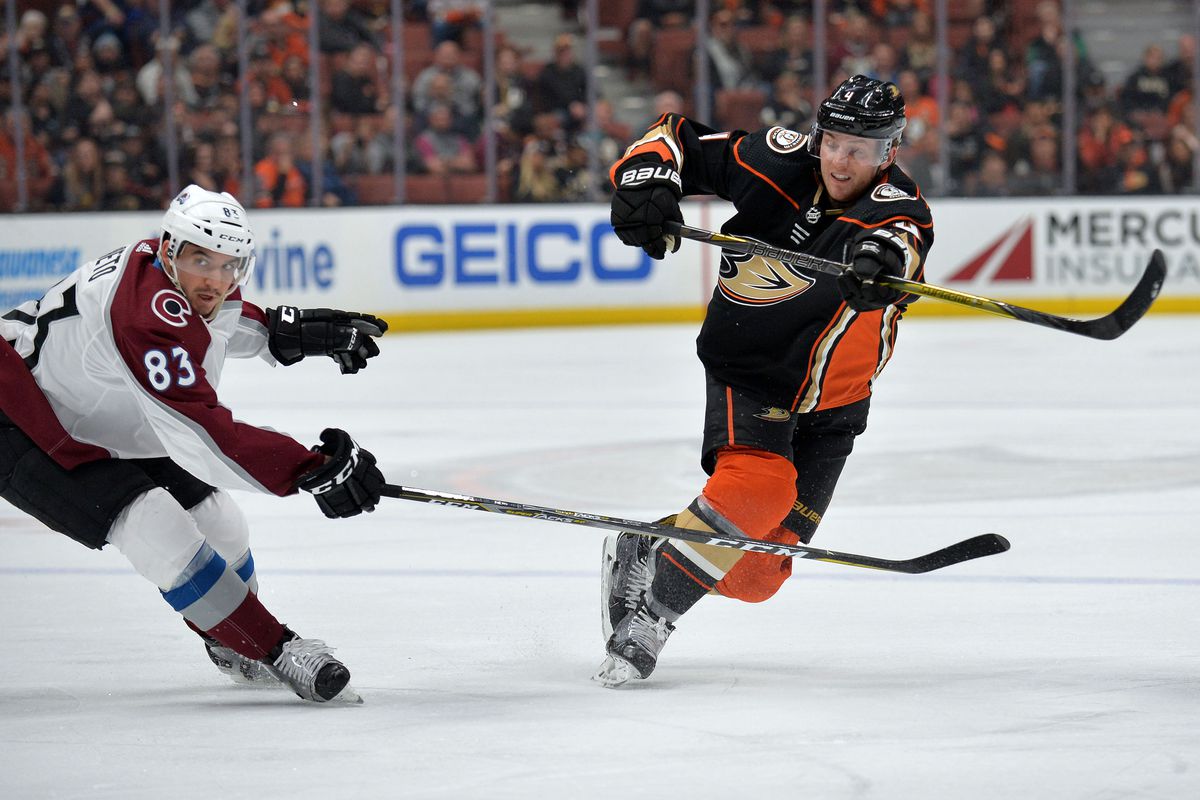 The Canucks travel on no rest from Vegas to California for an important Pacific Division matchup. Waiting at home is the dangerous Ducks, who are currently flying under the radar as one of the best teams in hockey, while still being extremely undervalued.

These two teams met just last week, with Vancouver losing a close overtime game. In addition, they were steamrolled 7-1 by Colorado in their very next game. After losing two straight games to Conference foes, they will be desperate for division win here.

Vancouver will need to lean heavy on their defense against one of the best offenses in the NHL. Unfortunately, this presents an interesting situation for Vancouver, as they are currently missing 4 defensemen due to injury.

Offensively, The Canucks average 2.5 goals, backed by a reasonable 32.1 shots per outing. Their powerplay ranks 19th league wide, with a 16.7 PP%.

Defensively, they’re the worst in the league on the powerplay at 62.8 PK%. Not far behind, is goals allowed per game at 3.0.

Fortunately for Nucks’ fans, they sit 13th with an average of 30.9 shots against per game.

Anaheim has been one of surprising teams of the Pacific Division this season. Impressively, they currently hold a 6 game winning streak, with 4 coming on the road.

On the offensive glass, The Ducks are one of the very best teams in the league. Currently, they rank 4th and 5th in shots and PP%. By way of a staggering 3.5 goals per game, backed by a intimidating 26.5 PP%.

On the defensive side, they have areas for Vancouver to exploit. For example, Anaheim’s defensemen allow an average of 32.9 shots per game, and 2.8 goals per game.

The Ducks defensive powerplay has been impressive however, ranking 9th league wide, with a 86 PK%.

Vancouver will have to dig deep to beat this elite Anaheim Ducks Squad. It also appears once again, Anaheim is extremely undervalued at -130 on the moneyline.

With all of that being said, Anaheim allows a lot of shots per game which could be exploited if Vancouver can play a clean game and stay out of the penalty box.

All in all, we recommend taking the slight home favorite as they are currently undervalued. Until the bookmakers start respecting Anaheim, they are a must bet in current form.

If you’re looking for more NHL picks like this Vancouver Canucks vs. Anaheim Ducks matchup, we’ll be providing 4* free NHL predictions on the blog during the entire 2021 NHL season, and check out our Experts for guaranteed premium & free NHL Hockey picks!