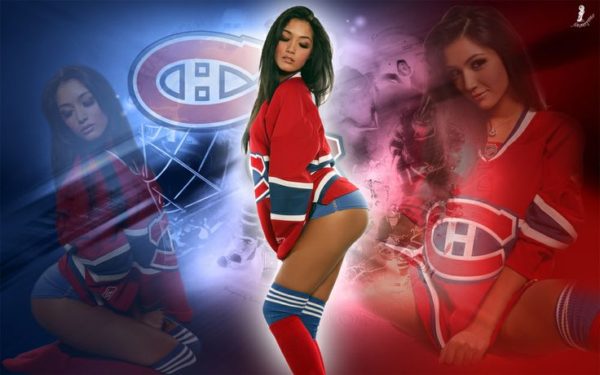 This matchup will feature two Atlantic division foes, the Toronto Maple Leafs and the Montreal Canadiens.

These teams have met three times this season, resulting in three wins for the Maple Leafs.

The Maple Leafs come into this game on a two-game losing streak and need to finish their season strong. Considering this is the last regular season game, they cannot afford to head into the playoffs on a cold streak.

Unlike the last two games where the Maple Leafs have scored a combined two goals, Toronto is actually the 4th best offense in the league. Leading point scorer, Mitchell Marner will be the main focus as he has scored 26 times this season and has 67 assists.

While their offense can be considered elite, their defense will need some work. Especially with the playoffs starting, they cannot be allowing 3 goals per game. Yes, this is middle of the pack in terms of their ranking, but still they must play better if they are going to make a Stanley Cup run.

The Canadiens lost last time out to the Capitals, but did not play that bad of a game. They are still tied with Columbus for the final wild card spot in the Eastern Conference, meaning they have to get points in this final game if they are going to clinch a playoff spot. Not only that but they need the Blue Jackets to lose.

The Canadien attack failed to continue their scoring run when they put up just one goal in Washington. This brings their average to 3 goals per game. A much better offense is going to need to show up for this game, but they just do not have enough firepower to produce a high scoring performance.

Toronto is a solid road team and I think they win this game without much issue, closing the door on the Canadiens playoff hopes.

If you’re looking for more NHL picks like this Toronto Maple Leafs vs. Montreal Canadiens matchup we’ll be providing 4* free NHL predictions on the blog during the entire 2019 NHL season, and check out our Experts for guaranteed premium & free NHL Hockey picks!