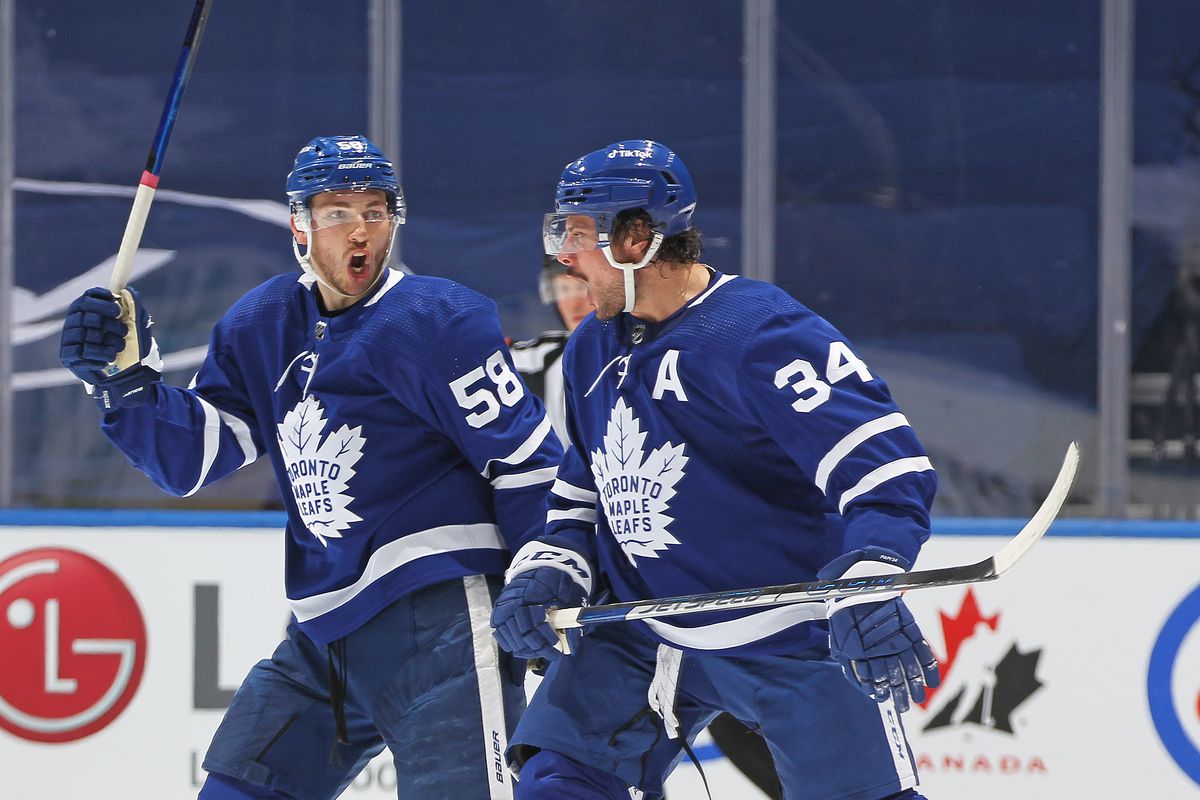 In a rematch of last years playoff series, we have a tale of two teams on complete opposite sides of the spectrum.

As Montreal’s struggled to get anything positive going all season long, while Toronto looks poised to make another deep run in the playoffs.

The Leafs are looking for a bounce back game, after getting routed by The Blues, 6-3 on Saturday night. To boot, they’ve now won just twice, in their last 5 games played.

Offensively, Toronto is scoring an elite 3.6 goals, on 34.7 shots per outing; which rank 4th and 7th, respectfully.

Moreover, they currently own the number one powerplay in the NHL, by capitalizing on 31.6% of their chances.

Defensively speaking, The Maple Leafs are allowing just 2.7 goals, on 30.8 shots per tilt; which rank 6th and 13th in the NHL.

Additionally, their penalty killing unit is 5th in the league, by shutting down teams 84.6% of the time.

The current worst team in the league is beyond tanking, and are very hard to side with in any aspect of the game.

Offensively speaking, The Canadiens are ranked 32nd for goals and 24th for shots per game; by only scoring 2.2 times on 29.5 shots on average.

Furthermore, Montreal’s capitalizing only 12.8% of the time on the powerplay, which earns a horrible ranking of 31st.

Defensively, they’re ranked 30th for both shots per game and PK%; by allowing teams to rocket off 34.3 shots, and only stopping opposing powerplays 73.8% of the time.

To boot, The Canadiens are ranked dead last on goals against per game, by owning a disastrous 3.9 GAA.

In an expected moneyline wash, the only place to turn for value on this matchup is the total. While the trends nudge an over, the total remains high, and one team struggles to score mightily.

With all things considered, we’re siding with The Leafs to dominate Montreal on route to a shutout, and an under 6.0 on the total.