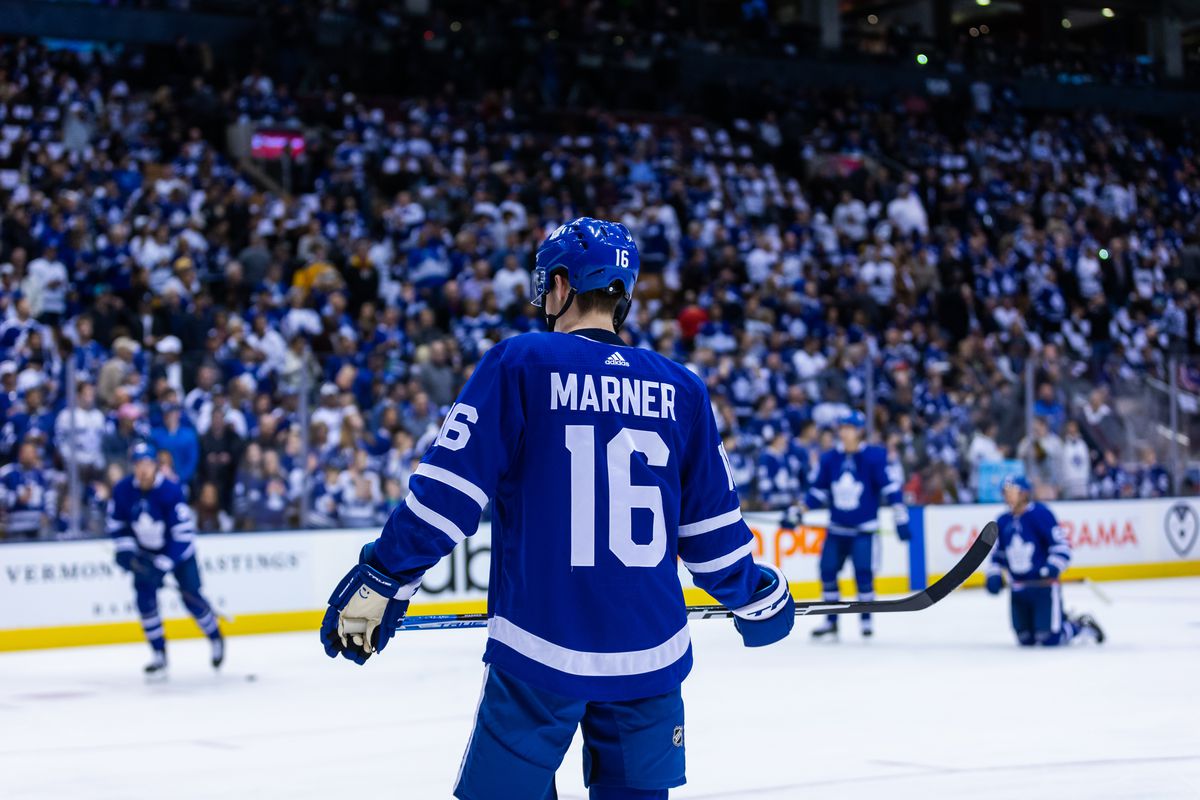 After a six game losing streak the Toronto Maple Leafs’ head office decided they had better do something while it was earlier enough in the season to prevent their playoff hopes evaporating.

Their decision to fire head coach Mike Babcock in favor of Sheldon Keefe, may be the turning point in the Leaf’s 2019/2020 season.

Colorado on the other hand, has no such easy answer to their continuing woes. The team has a solid offence, or would if they weren’t plagued by injuries greatly reducing their forward lines, and there are a few holes at defence as well.

As noted above, the Leafs fired head coach Mike Babcock following a 6-game winless streak, and were immediately rewarded with a 3-1 win against the Arizona Coyotes in their first game under Keefe.

That said The Maple Leafs had just a middling offensive effort in gaining the win, converting 3 of the 33 shots they put on net.

Still, they would no doubt like to make it two victories under Keefe when they continue their road trip to meet the Avalanche.

Snapping that six-game losing streak on Thursday has to be a morale booster, and while inter-conference games don’t hold the same stakes as a divisional win, points are points.

The Avalanche have no such morale booster in their recent history. In fact, they are coming off a 3-2 loss to the Minnesota Wild on Thursday. Although to be fair they have won three of their last five.

Centre, Nathan MacKinnon, leads the Avalanche in scoring, with five goals and nine assists in his last seven games. His totals for the year are, 13 goals and 32 points.

Offensive defenseman Cale Makar scored twice in Thursday’s contest against the Wild, and he has six goals and eight assists in his past eight contests.

The Avalanche, despite having a large chunk of their forwards out due to injury, are first in the Western Conference in total goals (78). Showing how formidable they would be at full strength.

Is a coaching change and a morale boosting win on the road enough to propel the Leafs to their second straight victory?

Colorado is a tough home team, and while they are weakened they still have enough healthy firepower to win games. Still, Toronto does have reliable goaltending in Frederick Anderson (2.66 GAA and .916 save percentage).

Toronto would dearly like to get some sort of streak going, but Colorado is not going to be where it begins. They have to many holes at defense to hold off a team that can score like Colorado.

Take Colorado and the under.

If you’re looking for more NHL picks like this Toronto Maple Leafs vs. Colorado Avalanche matchup we’ll be providing 4* free NHL predictions on the blog during the entire 2019 NHL season, and check out our Experts for guaranteed premium & free NHL Hockey picks!

Ready to deliver daily free sports picks to the readers at CappersPicks.com Maxwell grew up around the stable at Hastings Park in Vancouver, B.C and learned handicapping from his Dad and older brother. Coming from a family that both participated in and gambled on a variety of sports he learned the in and outs, the probabilities and complexities of many of them. A journalist by profession he brings concise information, from well researched sources, presented in an easily digestible format to the reader. Combined with a passion for sports, he delivers invaluable knowledge to amateur and professional handicappers alike. Stay tuned for more free sports predictions!