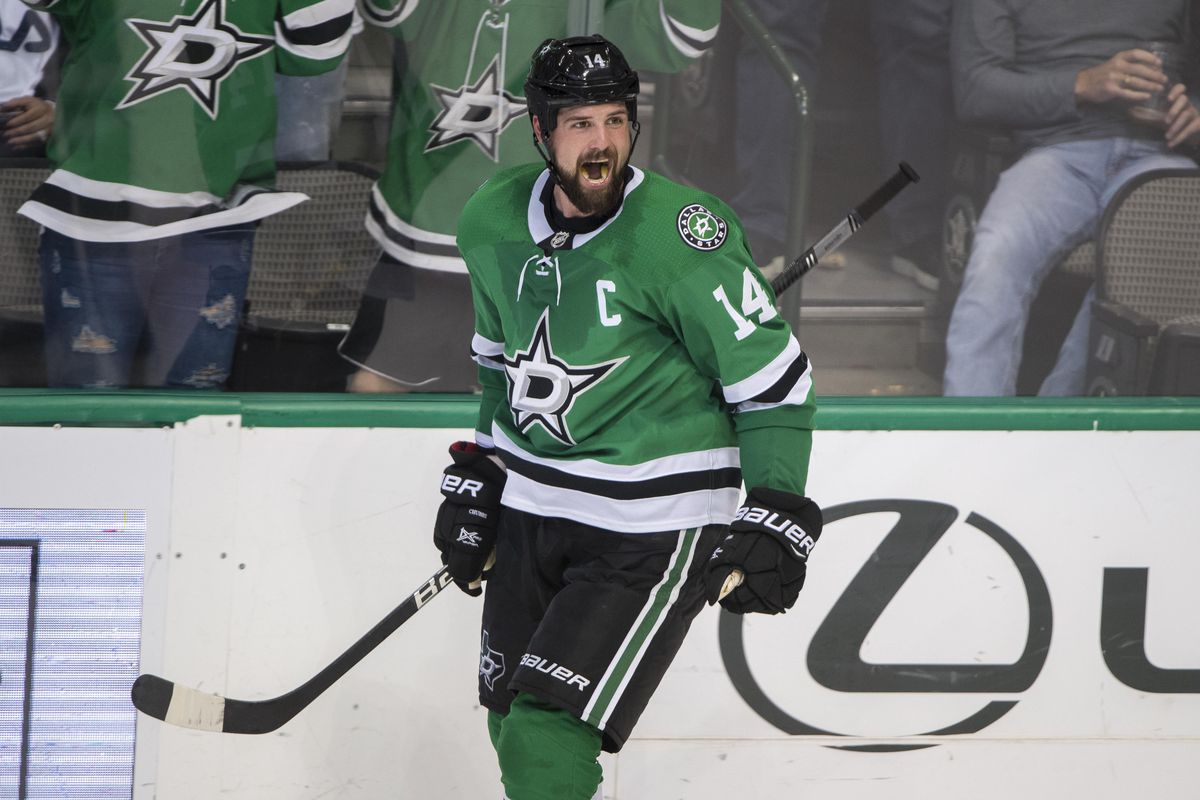 The Tampa Bay Lightning aim to continue their surge after a long layoff when they begin a four-game trip Monday night against the Dallas Stars, who needed the All-Star break to assess their recent slump.

The Lightning coughed up a two-goal lead in a 4-3 overtime setback to Dallas in the first meeting on Dec. 19 and goalie Andrei Vasilevskiy has not lost since, winning 10 in a row to close within one of Louis Domingue’s franchise record (2018-19).

The Dallas Stars come into this one as the team that is currently 3rd place in the Central Division. They have left 3 of their last 4 however.

This should be a good game to watch and an even better one to bet on. Continue reading to find our expert pick for the best best on this game.

The Lightning have won 12 of their last 14 games to bulldoze their way into second place in the Atlantic Division, capped by a 7-1 destruction of Winnipeg on Jan. 17.

They have been getting offense from their top guns. Reigning Hart Trophy winner Nikita Kucherov has seized the team lead with 22 goals after scoring five times in the last three games and tops the club with 54 points – six more than captain Steven Stamkos, who boasts four in the last three contests.

Vasilevskiy was struggling the last time he saw Dallas, but has turned things around to take over the league lead in wins (24) and post a 7-0-0 record with a .962 save percentage in January.

The Stars hold down third place in the Central Division after dropping three of their last four, including a baffling 7-0 loss to Minnesota on Jan. 18 that left a sour taste going into the All-Star break.

Things have been looking a little grim for the Stars heading into the break. Stars D Miro Heiskanen missed the final game before the break due to a concussion and he is considered day-to-day.

On top of that: The top scorers have gone a bit cold of late as All-Star center Tyler Seguin has just four assists and a minus-4 rating in eight January contests while right wing Alexander Radulov was kept off the scoresheet in the past four games. Jamie Benn only has 23 points in 48 games!

Ben Bishop (16-10-3), second in all-time wins for Tampa Bay behind Vasilevskiy, lost his last two games before the break but owns a .939 save percentage over his past six outings.

I think this is going to be a fun game to watch, but it will also be a close and tight checking game. Even though there is a lot of star power, there may be some rust on the teams as they come off the break. I really like the under here.

If you’re looking for more NHL picks like this Tampa Bay Lightning vs. Dallas Stars matchup we’ll be providing 4* free NHL predictions on the blog during the entire 2019 NHL season, and check out our Experts for guaranteed premium & free NHL Hockey picks!