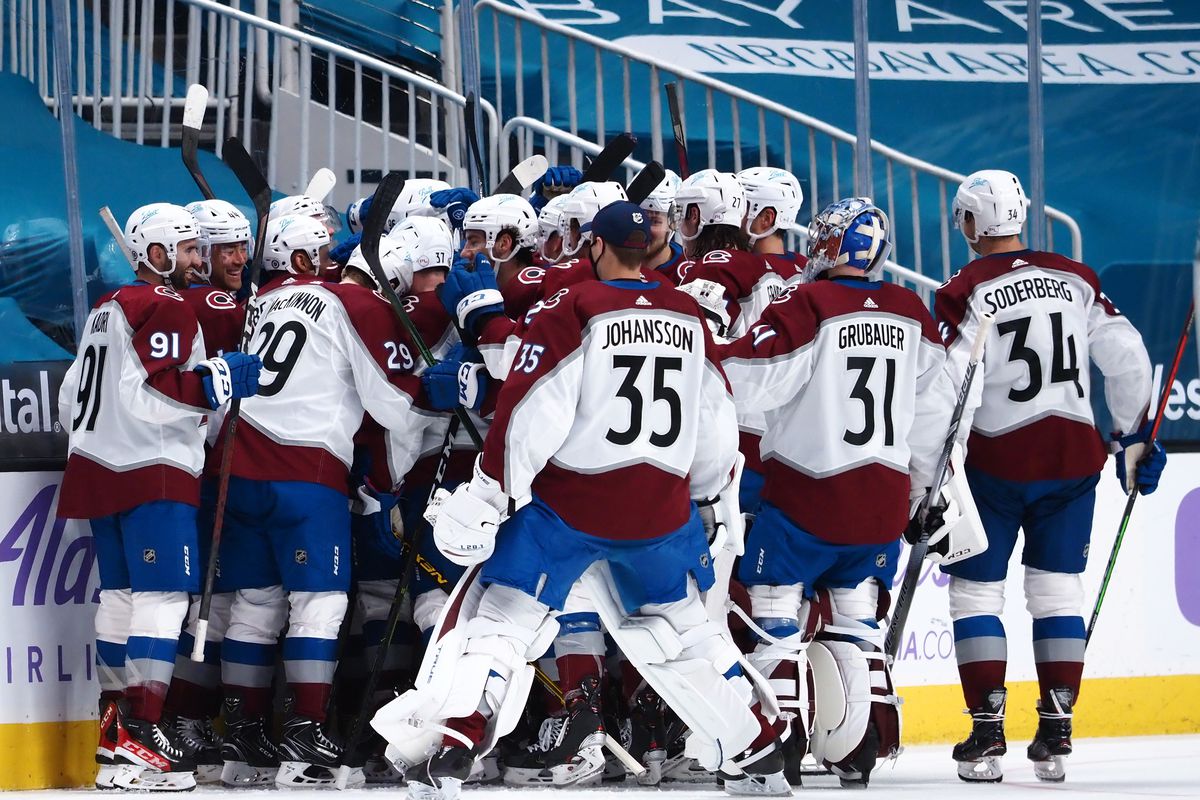 The St. Louis Blues and Colorado Avalanche face off on Wednesday in Game 5 of their playoff series at the Pepsi Center. In Game 4 it was two goals in the 3rd period, that secured the 6-3 victory.

Vladimir Tarasenko has been the top player for the Blues scoring 34 goals and adding another 48 assists. In this game if the Blues want to secure a victory they are going to need the defense to be better

The goaltending has been an issue for the Blues and even when they came back in the last game, it wasn’t enough as they were defeated. The Blues also can’t fall behind early, or this will be the end of the series.

On the other side of this matchup is the Colorado Avalanche who swept the Nashville Predators in the first series of the playoffs. The offense was elite during the series and in the last two games, they scored 12 runs total. So far in this series, it’s been again the offense that has been the strength, and it’s going to be important that the offense finds success again. If the offense is good, they are going to get the job done.

The Blues have a big goaltending issue, and they are going to struggle again in this game to defend. Look for the Blues to run up the sdcore, and this game is going to get out of hand early. Look for the Avs to score at least five goals, and Colorado will have no issue getting the job done. Back the Avs on the puckline.