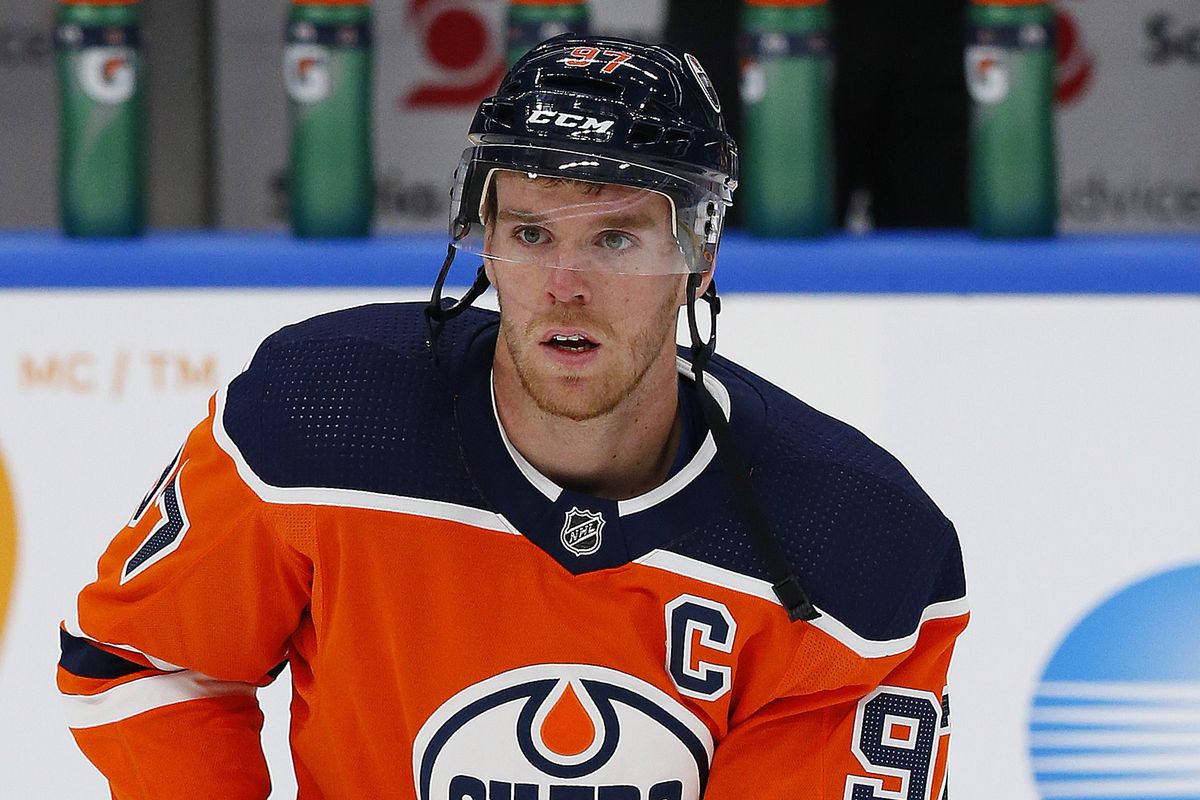 The San Jose Sharks and Edmonton Oilers face off on Thursday in an NHL showdown at Rogers Place. When these two teams faced off on April 5th it was the Oilers that won 2-1.

The Sharks sit with a 32-36-12 record overall and away from home they have gone 14-18-7 so far this season. The Sharks are really struggling coming into this game and in their last game against the Anaheim Ducks, the defense gave up five goals.

On the other side of this matchup is the Edmonton Oilers who sit with a 47-27-6 record overall and at home they have gone 26-12-1. In the last game against the Penguins, the offense scored five goals and that led to the easy victory.

The star of this team is Connor McDavid and in the last game he scored 44 goals and added another 78 assists. If McDavid and the offense is strong, the Oilers will be in good shape.

The Oilers are the better offensive team and they are going to have no issue getting the job done in this game. Look for the Oilers to score five or six goals and they will win this game on the puck line.

If you’re looking for more NHL picks like this San Jose Sharks vs. Edmonton Oilers matchup, we’ll be providing 4* free NHL predictions on the blog during the entire 2021 NHL season, and check out our Experts for guaranteed premium & free NHL Hockey picks!