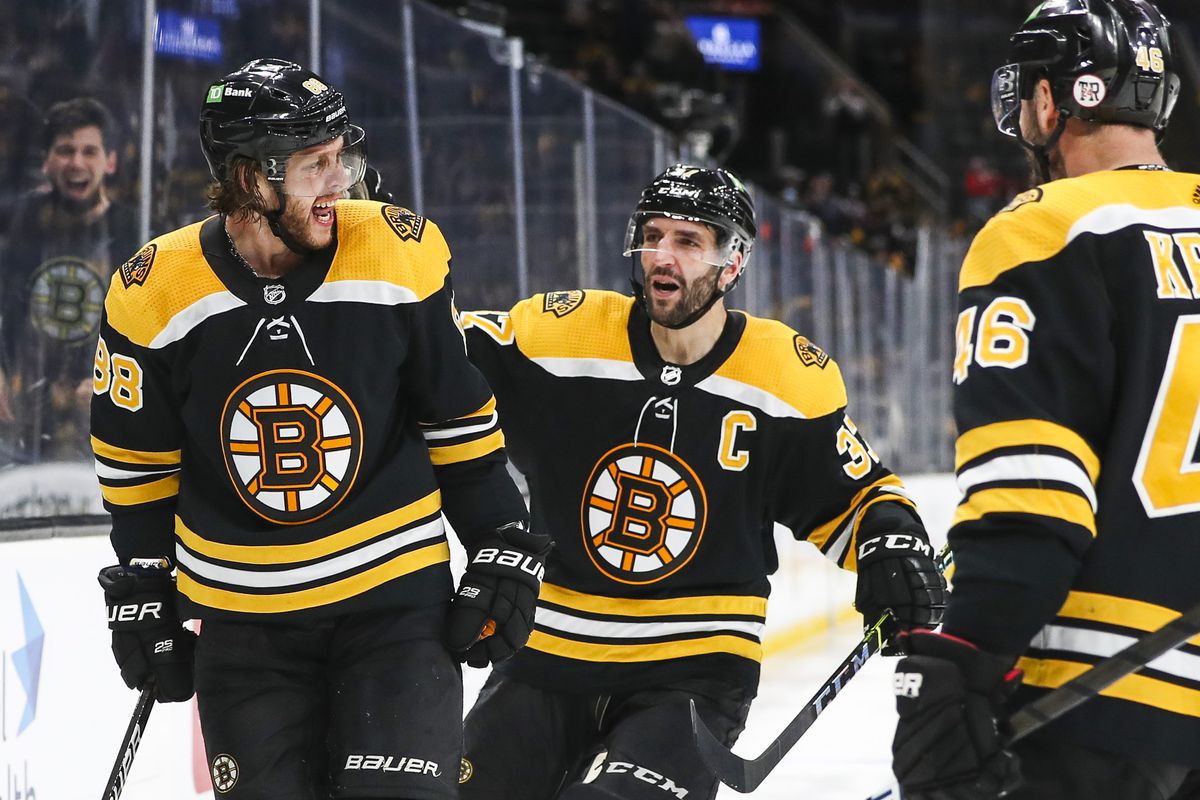 The Sharks surprised everyone when they beat the Leafs as big underdogs on their second game of a back-to-back. I think we’re starting to believe that this is a decent team and the Leafs are struggling.

Boston was expected to just run all over everyone like they did last year but were handled by the Flyers in a 6-3 loss. Their last win against the Sabres was just going through the motions.

This San Jose team is 4-0 and still is not getting any love from the sportsbooks. They beat the Jets, Canadiens (shutout), Senators, and now the Leafs.

I would say that doesn’t tell me enough to make me a believer in this team, but their underlying metrics tell a convincing story as well. They’re currently middle-of-the-pack in expected goals at 5 on 5, but 7th in high danger scoring chances.

That’s what happens when a team focuses on getting quality chances and doesn’t settle for a bunch of perimeter shots that increase their Corsi but doesn’t help them win games. The Bruins are just one spot above them in 6th.

One could say this is their first “real test” even though the teams they beat already weren’t bottom feeders. I think this is the first real test for the Bruins since losing to the Flyers.

Boston was expected to pick up where they left off last year when their playoff run was ended seemingly a little too early. They lost to the Islanders but seemed to be the better team.

In their first game they beat the Stars 3-1 in an uneventful game. There was no dominating, it was a boring, close game with not too many quality chance either way.

In their next game against the Flyers, Boston actually ended up getting the vast majority of quality chances, but Philly was able to finish, and the Bruins could not. It was probably Swayman’s worst game of his career, which didn’t help.

In that game, they generated 16 high danger scoring chances at even strength compared to just 4 for the Flyers. It didn’t matter, as Martin Jones stood on his head for Philadelphia and got them the win.
The Bruins’ last game against the Sabres wasn’t a great one for them. They won 4-1, but had significantly less quality chances and total chances. If the Sabres had some better snipers, they could have won.

This line implies that the Bruins are the same dominant team from last year and are hitting their stride after the win against the Sabres. I don’t see it that way as it wasn’t a good performance by any means.

The fact that they didn’t follow up the Flyers loss with a great showing leaves me with something to be desired from them, and they aren’t worth laying this much juice at the moment. San Jose should be considered a live dog until they start falling apart, which will probably happen at some point but there’s no sign of it now.

If you’re looking for more NHL picks like this San Jose Sharks Vs. Boston Bruins matchup, we’ll be providing 4* free NHL predictions on the blog during the entire 2021 NHL season, and check out our Experts for guaranteed premium & free NHL Hockey picks!