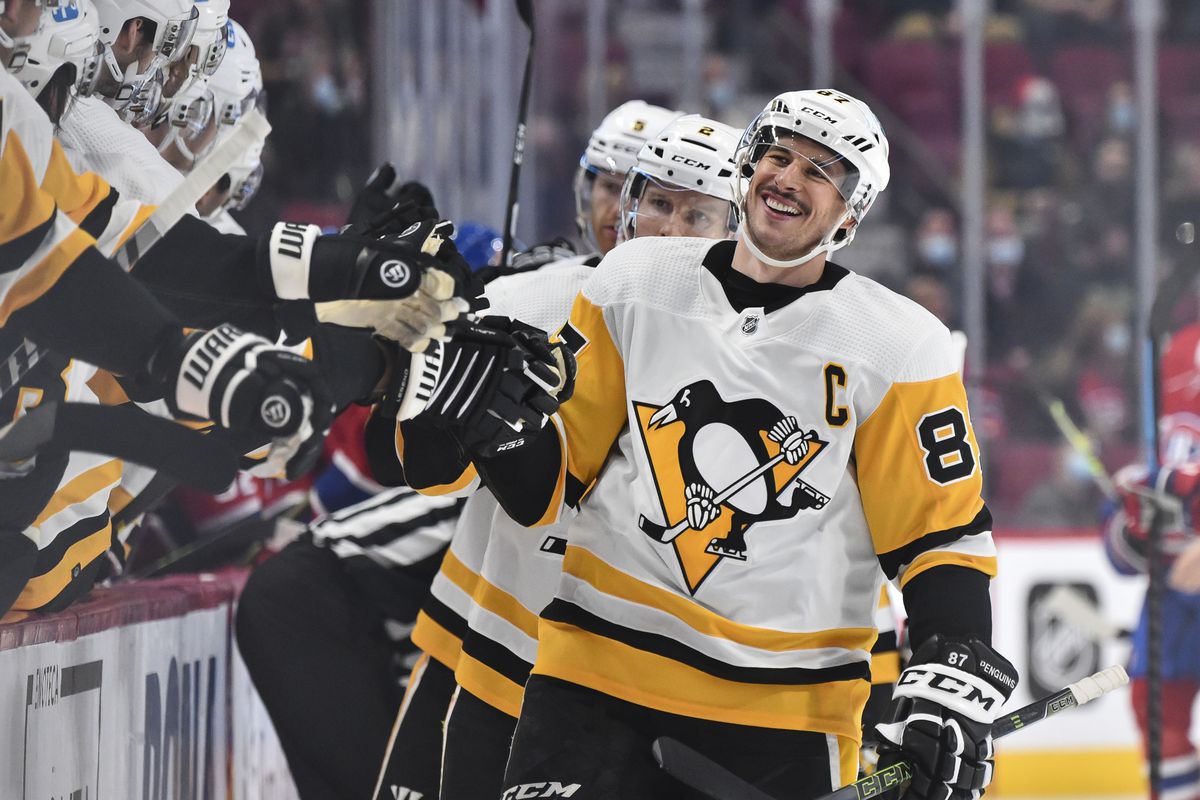 One of the greatest league defenses held by the Pittsburgh Penguins, travel to the big apple for a battle with their divisions worst team. Can The Islanders turn things around against a team they’ve beaten 6 out of their last 8 games?

The Pittsburgh Penguins are riding a 4 game winning streak heading into this game, also cashing as a underdog for 2 of those wins. In addition, they visit The Islanders who knocked them out of the playoffs last season.

This Sidney Crosby led offense are cranking 35.6 shots a game on average, leading to 3 goals per matchup. Unfortunately their powerplay is atrocious, ranking 30th in the NHL, while only capitalizing 12.1% of the time.

Defensively, Pittsburgh currently owns the number one powerplay defense. They’re shutting down teams at an alarming rate of 10.2% of their extra man chances.

In addition, The Penguins are allowing 31.2 shots per outing, ranking 15th. These stats combined has allowed them to hold the seventh ranked goal defense in the NHL.

Regarding The Islanders, they’ve completely nose dived since last seasons playoff run. Surprisingly mostly instate, as they have yet to post a win on home ice.

Similar to their opponent, New York has the 32nd powerplay in the NHL, only scoring 10.2% of the time. Furthermore, they’re only getting 29.4 shots off a game.

Which in combination has equaled a goal output of 2 goals per outing, ranking an unsurprising 31st.

On the defensive board, The Islanders are allowing 3.1 goals, on 32.8 shots per game. Which ranks at time of writing, 22nd and 24th league wide.

Sadly, the best attribute of The New York Islanders is their defensive powerplay ability. Which is still allowing teams to score 18.4% of the time, ranking 16th.

As fate would have it, The Penguins have a chance at revenge against the team that sent them packing in last years playoffs.

Luckily, last years success by The Islanders appears to still hold value with the bookkeepers. Reason being, The Penguins are barely the betting favorite, when their the much more superior team this time out.

Along with Pittsburgh’s 4-2-2 road record, backed by Tristan Jarry in net. And keep in mind, New York is still winning less at home.

That all being said, not a lot of value lies within the moneyline because of juice. However like aforementioned, Crosby and co have won all current games on their streak by 2 goals or more.

The Penguins are rolling in current form, and have dispatched all teams on this streak by 2 or more. We look for this to continue in New York, as they don’t have the offense to keep up with Pittsburgh or the defense to stop them.

If you’re looking for more NHL picks like this Pittsburgh Penguins vs. New York Islanders matchup, we’ll be providing 4* free NHL predictions on the blog during the entire 2021 NHL season, and check out our Experts for guaranteed premium & free NHL Hockey picks!