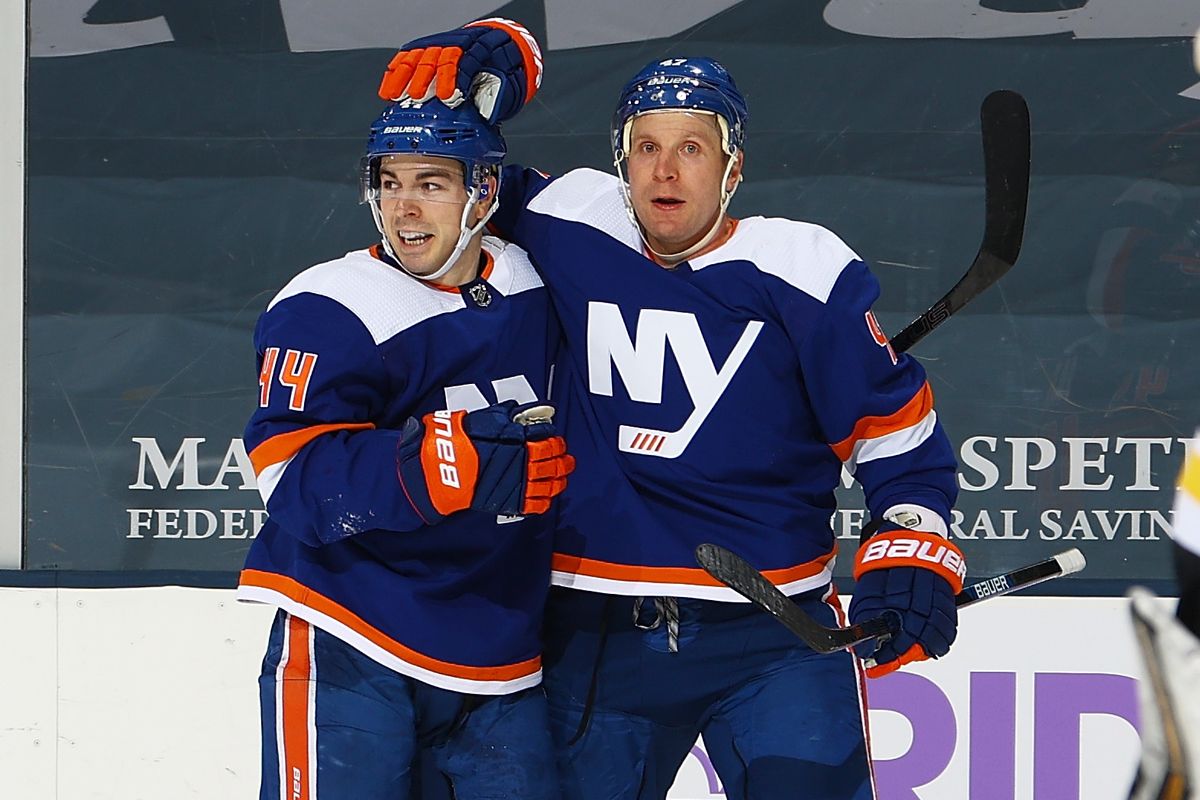 In a match between two of the Metropolitan Divisions worst teams, which will prevail to start the week off? The home squad opens up as the betting favorite, as their opponent is on an atrocious seven game losing streak.

The Flyers are aching for a win as they’ve only one twice out of their last ten games, and lost to the worst team in the league in that span.

Offensively, Philly is scoring just 2.5 goals on 30.6 shots per matchup; which rank 26th and 18th, dreadfully. Additionally, their powerplay unit is ranked terribly at 25th, by owning a 16.3 PP%.

Defensively speaking, The Flyers are allowing a staggering 3.3 goals on an even worse 34.9 shots per outing; which rank 24th for the former and dead last for the latter.

However, Philly’s best defensive stat comes by their penalty killing line with a 19th ranking, by claiming a 78.3 PK%.

The Islanders lead off the new year on a two game winning streak, before losing 2-0 to Washington on the weekend. That being said, New York’s defense continues to play well, giving them an edge over their division counter-part.

Offensively speaking, this team is scoring a paltry 2.2 goals on 28.2 shots per tilt; which rank 30th and 29th, woefully.

To boot, their penalty killing percentage is just 18.3%, which garners a ranking of 21st.

Defensively, The Islanders are permitting just 2.7 goals per 32.6 shots on average; equaling rankings of 8th, and 23rd amongst the NHL.

In a tale between a pair of striving, but stumbling division foes, we’re adept to make a choice. However, we’ve decided to lean on the total due to the unreliable nature of both hockey teams.

As each team is posting unders at 80% rates in their last 10 games, a ton of value exists within the under, even with the low total. Additionally, New York should win this game but Philly is in desperation mode and could squeak out an upset.

All things considered, take the under 5.5 on Monday Night due to uncertainty on the moneyline.