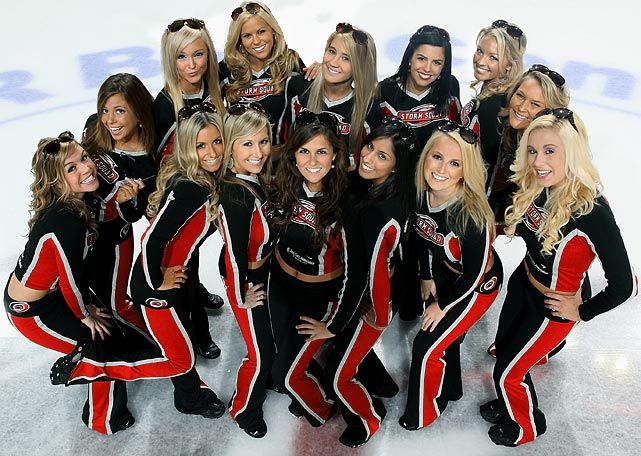 The Philadelphia Flyers will be on the road Thursday taking the ice against the Hurricanes at PNC Arena in Raleigh.

The Flyers will be looking to end a four-game skid following a 5-2 loss against the Panthers in Florida their last time on the ice.

The Hurricanes will be looking to make it five wins in a row after beating the Blackhawks 2-4 in Chicago on Tuesday.

The Philadelphia Flyers are now 10-7-4 on the season following a 5-2 loss against the Panthers in Florida.

Carter Hart is projected to be defending the net for Philadelphia on Thursday. Hart will take the ice with a 6-5-2 record to go along with a 2.72 ga/avg and a .896 save percentage.

Travis Konecny skates into this one leading the Flyers with 20 points. He has been able to put the puck in the net for eight goals with 12 assists.

The Flyers have been good for an average of 2.86 goals per game this season while giving up 2.90 to their opponents. They have been able to fire 34.0 shots per game while allowing 28.9 on the defensive end of the ice. Philadelphia has scored 16 power-play goals for a 20.3 conversion rate to go with an 85.0 penalty kill percentage.

The Carolina Hurricanes are now 13-7-1 on the year following a 2-4 win in Chicago against the Blackhawks.

Andei Svechnikon leads the Hurricanes with 23 points. He’s been good for 13 assists and 10 goals on the season.

Carolina has been able to find the back of the net for an average of 3.48 goals per game for the season while giving up 2.90 to their opponents. They have been able to fire an average of 33.5 shots per game while allowing 29.3 on the defensive end of the ice. They have 15 power-play goals this season for a 23.4 conversion rate to go with an 84.0 penalty kill percentage.

These two haven’t been far apart in their previous 10 head-to-head matchups. Carolina has gone 6-3-1 during the 10-game stretch with the over/under sitting at 6-4.

Philadelphia has been able to score an average of 2.70 goals per night through the 10 games while Carolina has scored an average of 3.20.

The Flyers have five goals on 25 power-play opportunities while the Hurricanes have scored on six of their 25 power-play chances.

I’m liking the one and a half puck line in Philly’s favor on this one. They are scoring around half a goal less per game with both teams giving up an average of 2.90 goals per night.

I believe the Flyers are a better team than their record shows. I think they are due for an impressive win on the road but I think they definitely keep the final score within a goal and a half.

If you’re looking for more NHL picks like this Philadelphia Flyers vs. Carolina Hurricanes matchup we’ll be providing 4* free NHL predictions on the blog during the entire 2019 NHL season, and check out our Experts for guaranteed premium & free NHL Hockey picks!