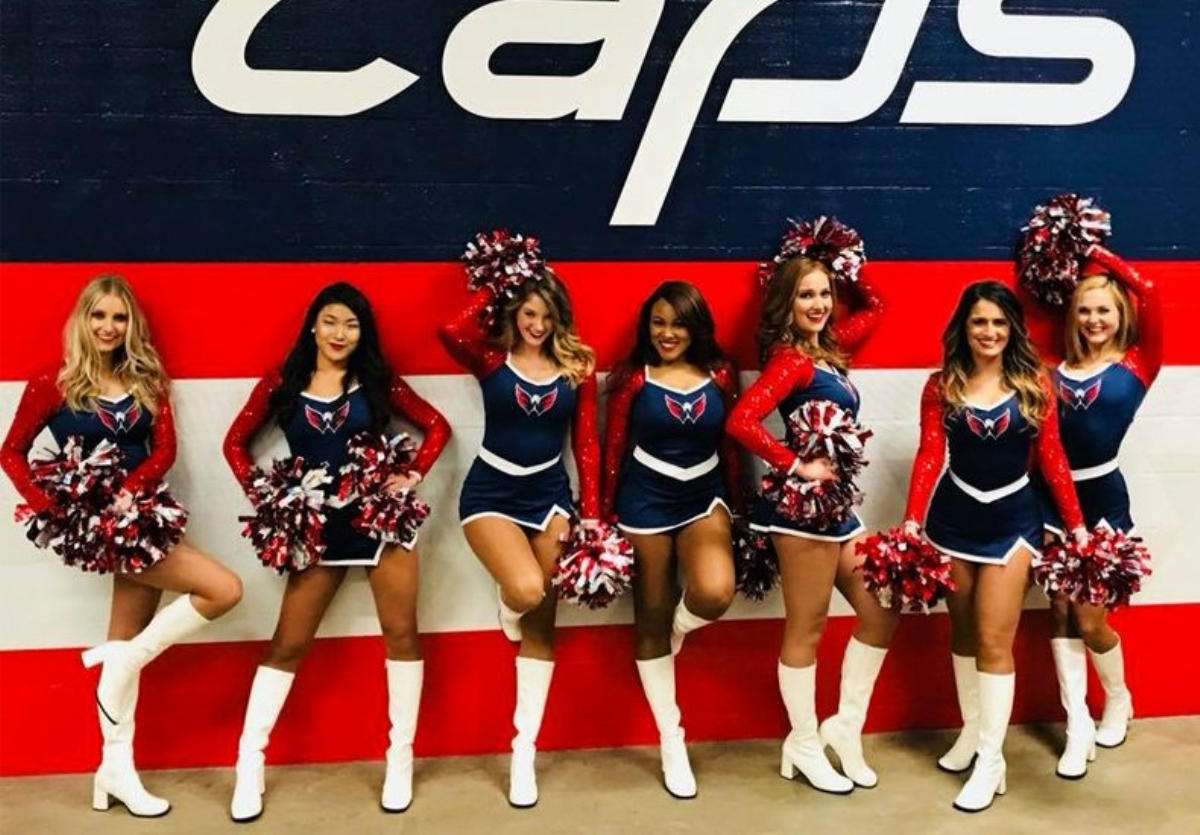 The Washington Capitals look like they have a great opportunity to put another check in the win column when they host the Ottawa Senators on Sunday. Ottawa had been playing well with two wins right out of the gate after the all-star break, but they’ve since been shut out in consecutive games.

The Capitals offense has been productive since the break scoring 9 goals, but they’re also just 1-1 in those two contests. Washington will look to tighten their defense up a bit against the #23 scoring team in the NHL. who is also playing on the back to back.

This is rough scheduling for Ottawa, making the trek down to Washington to play on the back to back following Saturday’s 2-0 home loss to Boston. At the very least the puck drop for the Bruins game was an early one (12:30 PM ET) which provides a little bit more recovery time.

Either way, Ottawa needs to find their offense here after being shut out in consecutive games. The Senators were lighting the lamp with a 4-1 win over New Jersey and beating Carolina 4-3, but that has fizzled as the team prepares for their first road contest since the all-star break.

With Ottawa on 0 days rest we’ll likely see Anton Forsberg in net instead of Matt Murray who had started the last two. Forsberg gave up 3 goals on Tuesday, but was also pelted with 45 shots and he also still picked up the win. Forsberg had held opponents to 2 goals or less in 7 of 8 appearances, but has now allowed 7 in his last two.

Washington has been a -237 and a -242 favorite in their first two contests out of the all-star break so it’s somewhat disappointing that they are just 1-1 over that span. The Capitals face another huge number on Sunday listed as -251 favorites.

The Caps’ do have the fatigue advantage, having had the last two nights off while Ottawa plays on the back to back. That should allow Washington to continue their offensive surge as 8 different players have scored a goal in the last two games.

Washington being well rested means Ilya Samsonov should be able to go in net on Sunday afternoon. The goaltender was supposed to have Tuesday night off but Pheonix Copley allowed 4 goals on 19 shots to Columbus which pushed Samsonov into relief duty. He stopped 42 of 44 shots against Montreal on Thursday.

Ottawa comes to D.C. on 0 days rest although the Senators did beat Carolina on the back to back just prior to the all-star break. That was at home though, and the Senators are just 7-11-3 on the road this season.

Washington has dropped four straight home games, but have had the last two nights off and should be able to wear down this Senators squad. Ottawa hasn’t beaten the Capitals since 2017, a stretch of 10 straight wins for Washington with six of those covering the puck line.

Capitals coach Peter Laviolette goes for his 700th career victory in this game. It’s best to get the win in the bag and let the celebrating begin.

If you’re looking for more NHL picks like this Ottawa Senators vs. Washington Capitals matchup we’ll be providing 4* free NHL predictions on the blog during the entire 2021 NHL season, and check out our Experts for guaranteed premium & free NHL Hockey picks!