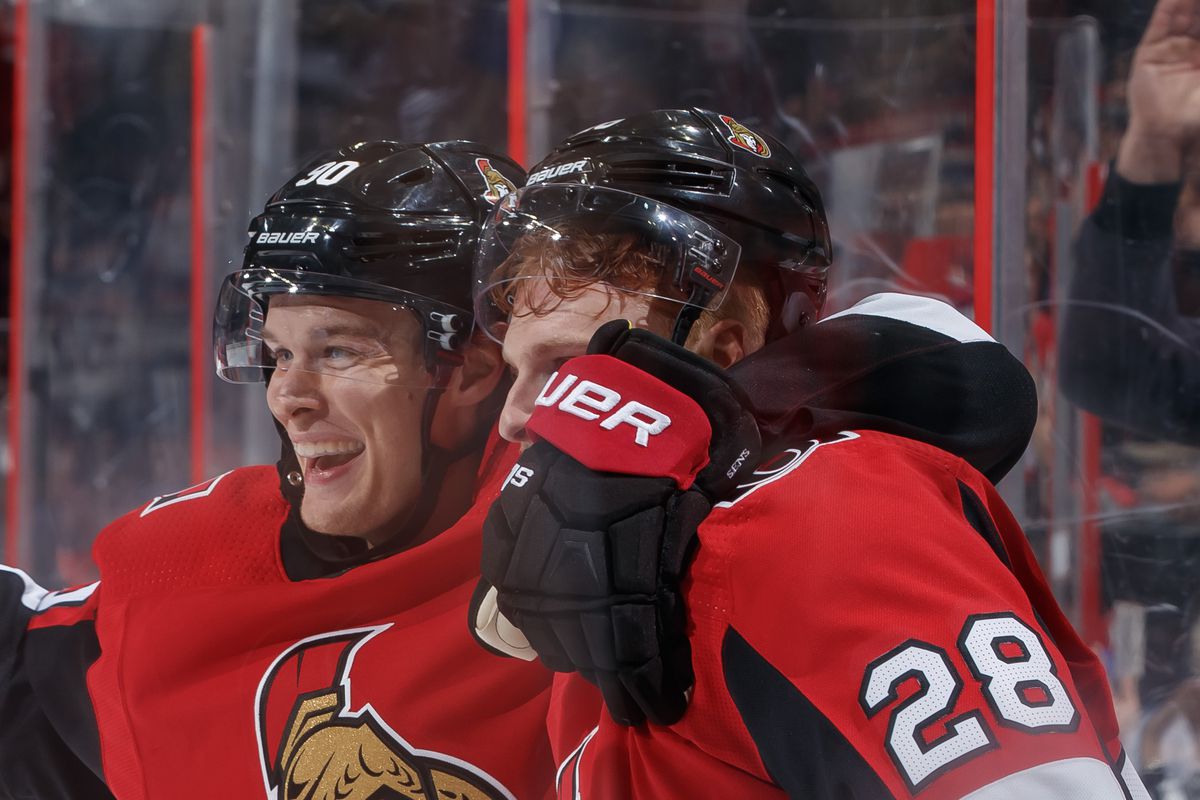 The Senators and Canucks will meet for the second time in three days Wednesday as they continue a short three-game set.

Vancouver finally got the offensive firepower they had been looking for all season Monday after converting at the league’s lowest rate in high danger chances in their first seven games. Still, that victory wasn’t as much of a blowout as it seemed.

The Canucks did not play as well defensively as the scoreboard indicated. The Senators had more high danger chances early on, but were unable to cash in.

Like the Senators, the Canucks goalkeeping has been subpar this season. Braden Holtby (-2.31 GSAA) and Thatcher Demko (-4.73 GSAA) have done poorly this year for a Canucks squad that is in fifth in the North Division.

Brandon Sutter posted a hat-trick Monday for Vancouver. His goal count now sits at four, one fewer than the number of goals scored by the team’s top-scorer Bo Horvat.

The Senators have been reeling of late, especially after their 7-1 loss to the Canucks Monday. Despite that defeat, the expected goals metric was barely in favor of the Canucks.

Vancouver was able to convert over 60 percent of its high danger chances Monday, which seems fluky given their inconsistency this season. Still, there is plenty of blame to point at the Ottawa defense and goaltending.

Ottawa’s skaters have not done poorly this season, as its been mostly GK Matt Murray and his -2.92 Goals Saved Above Average rate to blame for the Senators being the worst team in the league.

Ottawa is in desperate need of a win here to get back on track. They currently have just three points through six games and have a -12 goal differential (15-27).

Much like the last time these teams met, we should see a lot of goals and not much quality goalkeeping. That being said, I feel the Senators are due to right the ship this time out. The fact that the Canucks are only -150 favorites suggests that this showdown is more evenly matched than the one we saw Monday.

If you’re looking for more NHL picks like this Vancouver Canucks vs. Ottawa Senators matchup we’ll be providing 4* free NHL predictions on the blog during the entire 2021 NHL season, and check out our Experts for guaranteed premium & free NHL Hockey picks!