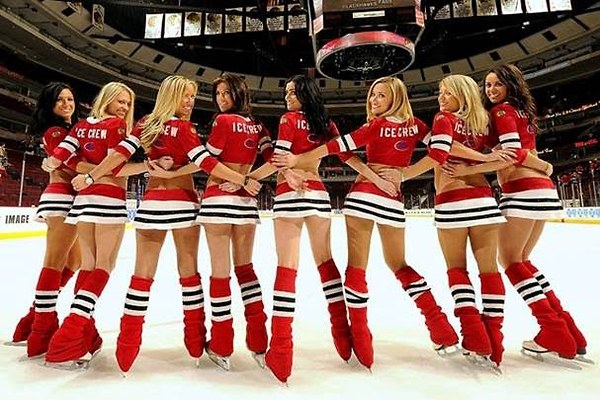 Chicago suffered a rough home loss Saturday night, 2-5 to Columbus. The ‘Hawks are still in a good spot however going 8-2 over their last 10 and still within striking distance at 3 points out of a possible playoff spot. A win over last place Ottawa is imperative on Monday night from the United Center however.

Ottawa is not only in last place in the East, they’re looking good for a top draft pick as the last place squad in the entire NHL with just 49 points. The Senators haven’t quit altogether however, coming into Monday’s game after an impressive 4-3 OT win in Winnipeg as +187 underdogs. That’s a dangerous team believe it or not.

Anders Nillson is in net Monday for Ottawa, matched up against a streaking Chicago offense. The Senators G has had some success lately, going 3-2 over his last 5 while allowing 3 goals or less in four of those outings.

Chicago let one get away Saturday, falling 2-5 to Columbus although the ‘Hawks were +111 home underogs. It was Chicago’s 2nd loss in the last 3 games following a 7-game winning streak. A bright spot from that loss to the Blue Jackets was that Patrick Kane stayed hot with a point in his 16th straight game.

It’s unclear who Chicago will go with in net on Monday. Cam Ward had been playing solid with 5 straight wins but he allowed 5 goals on 30 shots to Columbus last time out. Does Jeremy Colliton give Ward a shot at redemption or does he go to the youngster Collin Delia?

Ottawa is just 8-19-1 on the road this season and Monday marks their third straight away from their home ice. The Blackhawks have climbed into the playoff hunt but they know the absolute importance of a win vs. the Sens. Chicago’s offense is on fire lately and it gets back on track tonight.

If you’re looking for more NHL picks like this Minnesota Wild vs. New York Islanders matchup we’ll be providing 4* free NHL predictions on the blog during the entire 2019 NHL season, and check out our Experts for guaranteed premium & free NHL Hockey picks!