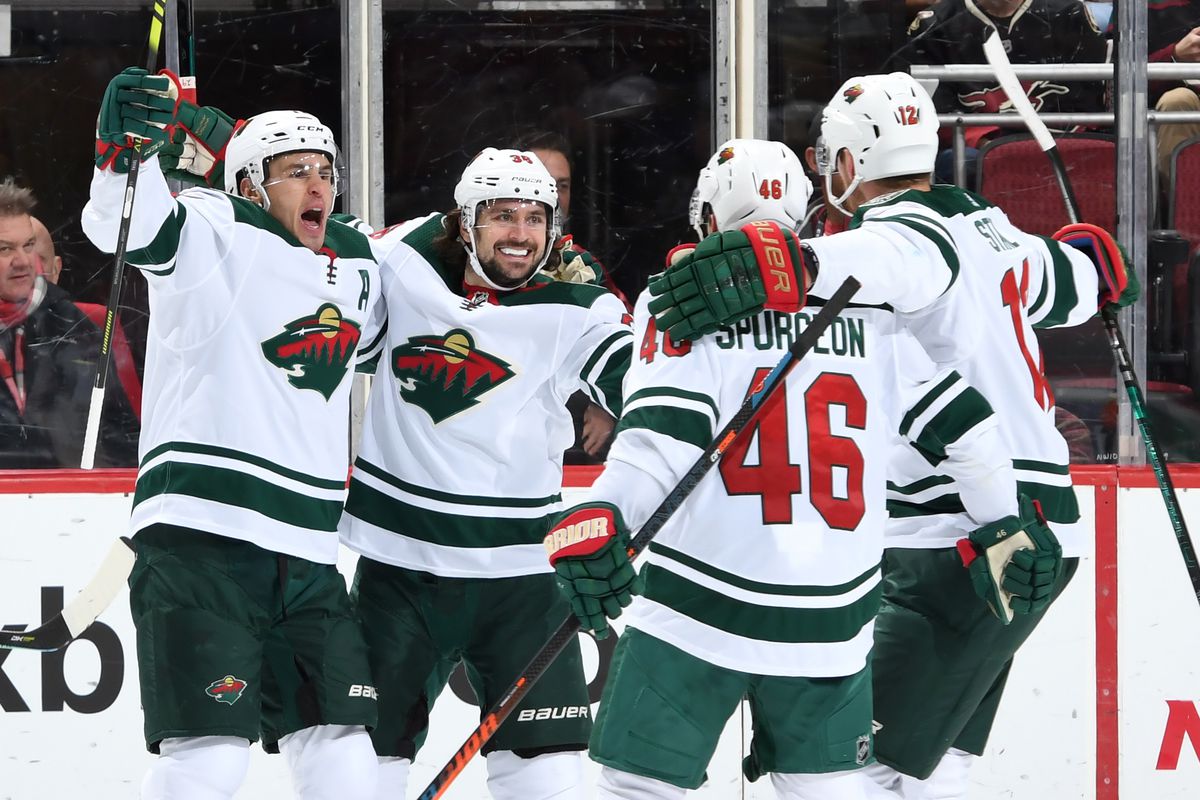 Minnesota Wild general manager Bill Guerin made one trade Monday and warned his players that more deals would be forthcoming if he sensed any quit in the team.

The Wild responded with one of their more complete performances of the season and will attempt to keep the momentum going against the visiting New York Rangers on Thursday night.

Minnesota made it four wins in five games with a 4-0 drubbing of Vegas on Tuesday night to close within four points of the second wild card in the Western Conference.

Trade rumors are swirling around the Rangers, who are lagging nine points out of a wild-card spot and must play seven of their next nine away from home. New York improved to 5-2-0 in its last seven in Tuesday’s 4-1 win at Winnipeg.

Stat to know: Rangers F Ryan Strome, who ended a 12-game goal drought Tuesday, has not tallied in 15 games versus Minnesota.

With the trade deadline approaching, speculation continues to swirl around a potential change of address for Kreider, who is driving up the asking price by scoring twice Tuesday to give him 10 goals over the past 13 games.

Top-line center Mika Zibanejad also is on a tear, scoring one goal and setting up another to give him six tallies and 14 points over his last 10 games.

Igor Shesterkin should be the starting goalie in the game tonight.

Forward Kevin Fiala, acquired from Nashville at last season’s trade deadline, collected a season-high three points in Tuesday’s victory to give him five goals and as many assists during a five-game point streak.

Six of Fiala’s last 10 points have come on the power play, which has converted on 15 of 34 chances in the last 11 games. In other offensive news, Parise has seven goals in the past 11 games overall and also tallied against New York in November.

If you’re looking for more NHL picks like this New York Rangers vs. Minnesota Wild matchup we’ll be providing 4* free NHL predictions on the blog during the entire 2019 NHL season, and check out our Experts for guaranteed premium & free NHL Hockey picks!