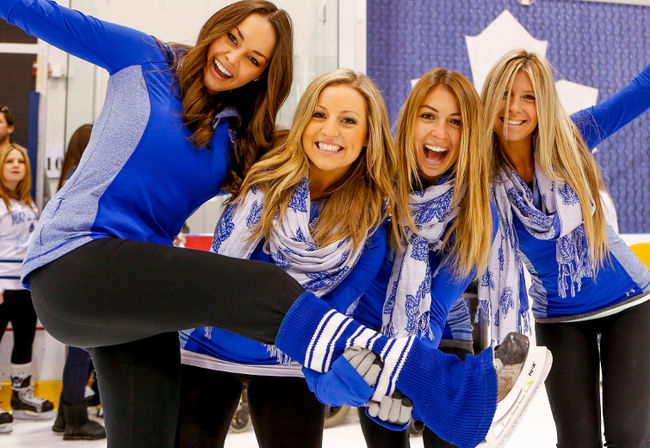 The New York Islanders will be on the road Saturday taking the ice against the Maple Leafs at Scotiabank Arena in Toronto.

The Islanders will be looking for their second win in three games following a 1-2 loss at home against the New Jersey Devils on Thursday.

The Maple Leafs will be looking for a third consecutive win after beating the Jets 3-6 in Winnipeg their last time on the ice.

The New York Islanders are now 25-11-3 on the season following a 1-2 loss at home against the New Jersey Devils. Semyon Varlamov is projected to be defending the net for New York on Saturday. Varlamov has a 14-4-3 record this season to go with a 2.41 ga/avg and a .921 save percentage.

Mathew Barzal leads the Islanders with 34 points this season, 16 goals and 18 assists.

The Islanders have been good for an average of 2.87 goals per game this season while giving up 2.59 to their opponents. They have been able to fire 28.6 shots per game while allowing 31.5 on the defensive end of the ice.

New York has scored 18 power-play goals for a 19.6 conversion rate to go with an 81.3 penalty kill percentage.

The Maple Leafs are now 23-14-5 following a 6-3 win against the Jets in Winnipeg. Frederik Andersen is projected to be between the pipes in this one. Anderson has gone 21-8-4 this year with a 2.67 ga/abg and a .916 save percentage.

Toronto is led by Auston Matthews with 49 points. Matthews has put the puck in the net for 27 goals and has 22 assists.

They have 28 power-play goals this season for a 24.3 conversion rate to go with a 75.4 penalty kill percentage.

Both of these teams have a 5-4-1 record through their previous 10 meetings. The over/under has gone 7-3 throughout the 10-game stretch.

I like the total staying under six in this game. Yes, the Maple Leafs are scoring over three and a half goals a game, but the Islanders are one of the toughest teams on the defensive side of the ice in the NHL.

Toronto also gives up over three goals a night to opponents, but New York isn’t exactly known for lighting up the scoreboard. Add all of this up and I think you’re left with a total under six.

If you’re looking for more NHL picks like this New York Islanders vs. Toronto Maple Leafs matchup we’ll be providing 4* free NHL predictions on the blog during the entire 2019 NHL season, and check out our Experts for guaranteed premium & free NHL Hockey picks!