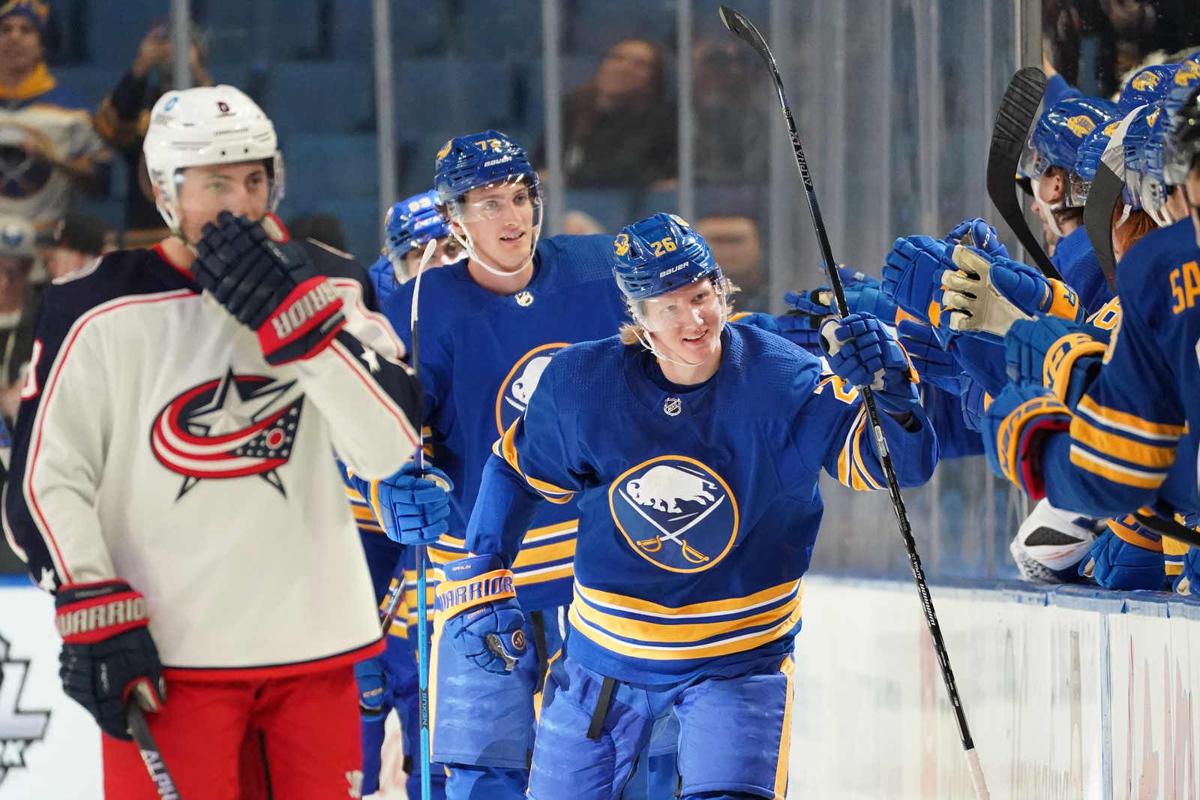 The New York Islanders and Buffalo Sabres face off on Saturday in an NHL showdown at KeyBank Center. When these two teams faced off on February 15th it was the Sabres that won 6-3.

The Islanders come into this game with a 35-32-10 record overall and away from home they have gone 16-18-5. The Islanders have lost three games in a row and in the last game against the New York Rangers they lost 6-3. The offense hasn’t been awful as of late, but their defense has struggled.

The best player for the Islanders is Brock Nelson and he has scored 36 goals and added another 22 assists. In this game the Islanders are going to need the defense to be strong for the entire game.

On the other side of this matchup is the Buffalo Sabres who sit with a 30-38-11 record overall and at home they have gone 15-18-6. Even though the Sabres have really struggled this season they have won three games in a row.

The Sabres have played well coming into this game and it’s going to continue here. Look for the Sabres offense to be strong against an Islanders defense that has been inconsistent and that will be the difference in this game. Back the Sabres on the money line.

If you’re looking for more NHL picks like this New York Islanders vs. Buffalo Sabres matchup, we’ll be providing 4* free NHL predictions on the blog during the entire 2021 NHL season, and check out our Experts for guaranteed premium & free NHL Hockey picks!