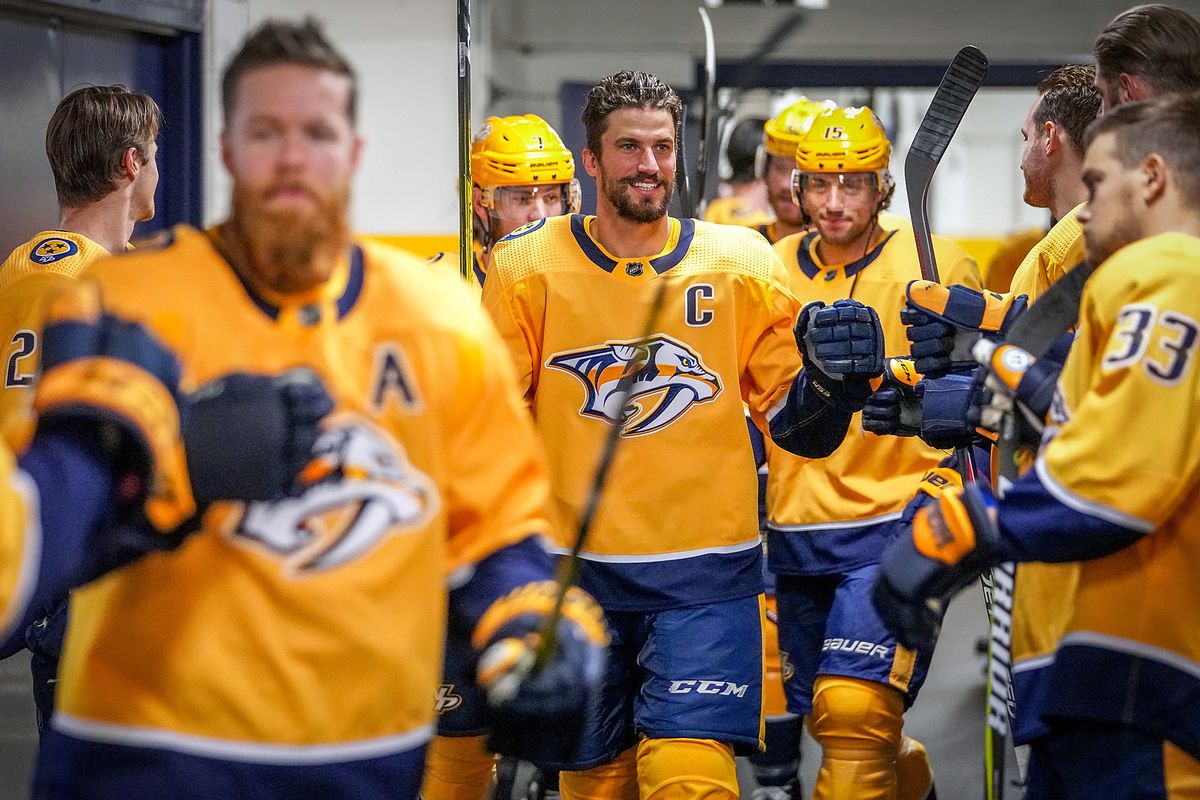 The Nashville Predators haven’t had the kind of success they’ve wanted this year. Last year during the regular season the Predators ended first place in the Central division and were poised to make a deep playoff run.

Unfortunately after escaping the first round they lost a tough 7 game series to the Winnipeg Jets, ending an otherwise promising campaign.

This year has been more of that frustration. Nashville currently sits last in that same Central division that they were so dominant against just last season.

Their untimely skid before the all-star break set them back and they are looking to start climbing the rankings in the second half of the season.

The squad is led in scoring by the ever dangerous Filip Forsberg who has netted 16 goals so far this season, on pace to beat his mark of 28 last year.

However the most production has come from their defensemen, Roman Josi. Josi has 48 points this season, which equals to at least one assist or goal a game.

It does help that Josi has stayed healthy enough to play in all 48 games so far this season, his health will be an integral part to this teams success.

The New Jersey Devils are in a similar position to where they were last year, out of contention. The season started off rough for the Devils, not seeing their first win until their 7th game.

Since then it has been more of the same as they find themselves last place in the Metro division, with just 2 more points than their opponents in this match.

The Devils are coming off a huge shootout win against the Senators on Monday night, where they had to score late in the 3rd just to get a chance at those precious 3 points.

There is some extra juice to this game that makes it more than just a regular season clash. The head coach for the Nashville Predators this year is John Hynes. Hynes was the coach for the New Jersey Devils from 2015 until December of 2019, when he was fired mid-season.

Since Hynes was hired by the Predators, he’s gone 3-3-0 and you know he had this game circled as soon as the ink met the paper.

On the other side Hynes long time assistant and current interim head coach of the Devils, Alain Nasreddine, will try to prove something to his old boss. Alain has been interim for about 2 months now.

This game is very enticing because of whats at stake behind the scenes. If this were not the case I would lean towards Nashville to come into Newark and take care of business.

But after a big shootout win and with personal issues at stake, I’m going to take the New Jersey Devils as home dogs to defend their house and their new head coach.

I wouldn’t be surprised if this one went to OT or a shootout as well, both teams will play hard and its showing on NBCSN is justified in my book.

If you’re looking for more NHL picks like this Nashville Predator vs. New Jersey Devils matchup we’ll be providing 4* free NHL predictions on the blog during the entire 2019 NHL season, and check out our Experts for guaranteed premium & free NHL Hockey picks!