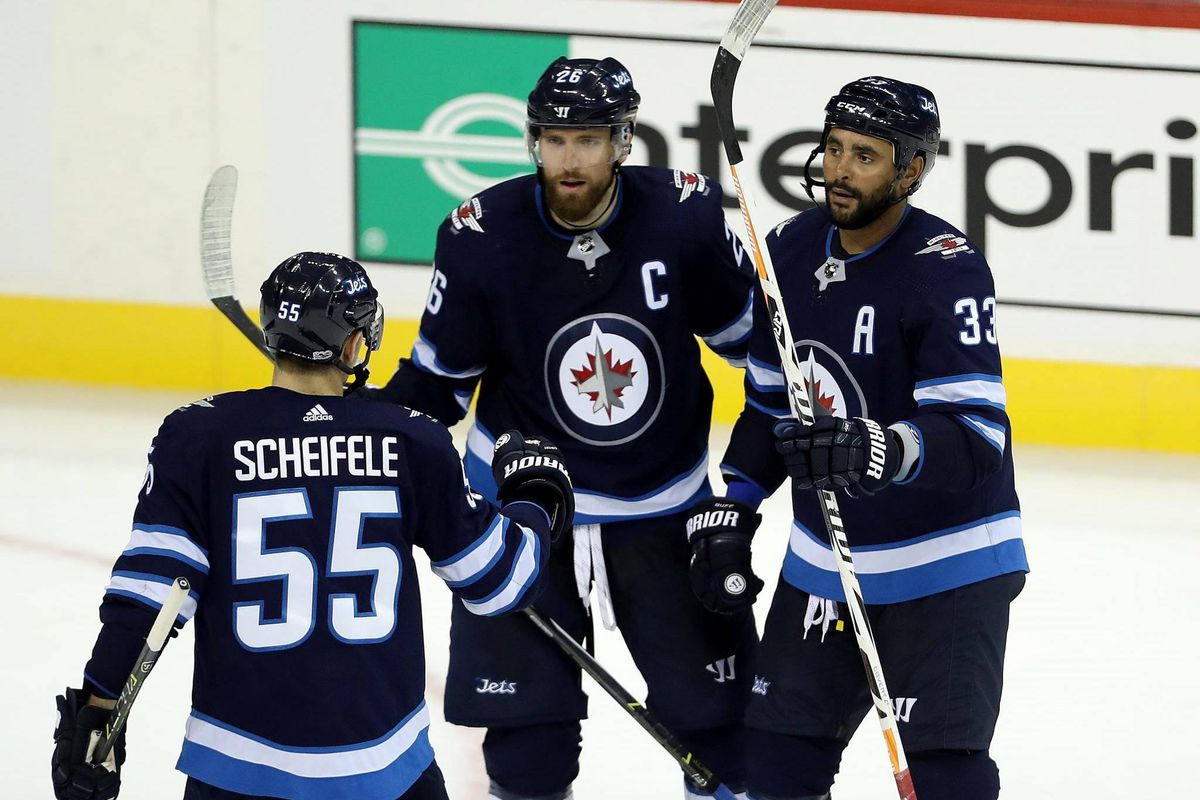 The Los Angeles Kings travel to Winnipeg for hockey night in Canada, carrying a shocking 7 game win streak. However, The Winnipeg Jets are currently flying high as well, going 7-1-2 in their past 10 games.

Which teams momentum will be snapped this Saturday?

The Kings have shell shocked the entire NHL with their current win streak. Even after losing star defensemen Drew Doughty a few weeks ago, they’ve been stout on both sides of the ice.

Los Angeles comes off a 2-0 shut out win over Ottawa, following the under trend they’ve set all season. For example, in 10 games played, 7 have cashed the under.

Defensively, The Kings are dominant on shots and goals, ranking 3rd and 11th respectfully. Their powerplay is a different story, ranking 27th with a 73.7 PK%.

Even though Los Angeles cant seem to lose, expect this streak to be snapped soon. On the road with little rest, may be the perfect storm to end their streak.

Canada’s newest team continues amazing play through their 10th season back in blue. Ever season since their re-entry to the league, they’ve been a dominant force in the west.

If anything is for sure, we know this game will have some of the best defense played in the entire league. Both teams are big, heavy defensive minded teams, that love cashing the under.

On the offensive glass, Winnipeg’s best trait has been their powerplay. Currently, they rank 9th league wide with a 24.3 PP%. Not far behind are shots and goals at 17th, and 10th place in the NHL.

In a very exciting Western Conference showdown, the trends scream take the under. Which in return, may resemble a trap game.

However, there’s to much defensive firepower on the ice to expect a lot of goals.  In addition, both teams will be playing on one day rest and wont be at their fastest.

Regarding the moneyline, its a very tough game to pick. Los Angeles is on a surprising streak, while Winnipeg has been just as good in their past 10 games.

In this situation, take the UNDER for the best value. The Jets moneyline has to much juice to wager comfortably, and The Kings are hard to trust coming off little rest and lots of travel time.

If you’re looking for more NHL picks like this Los Angeles Kings vs. Winnipeg Jets matchup, we’ll be providing 4* free NHL predictions on the blog during the entire 2021 NHL season, and check out our Experts for guaranteed premium & free NHL Hockey picks!