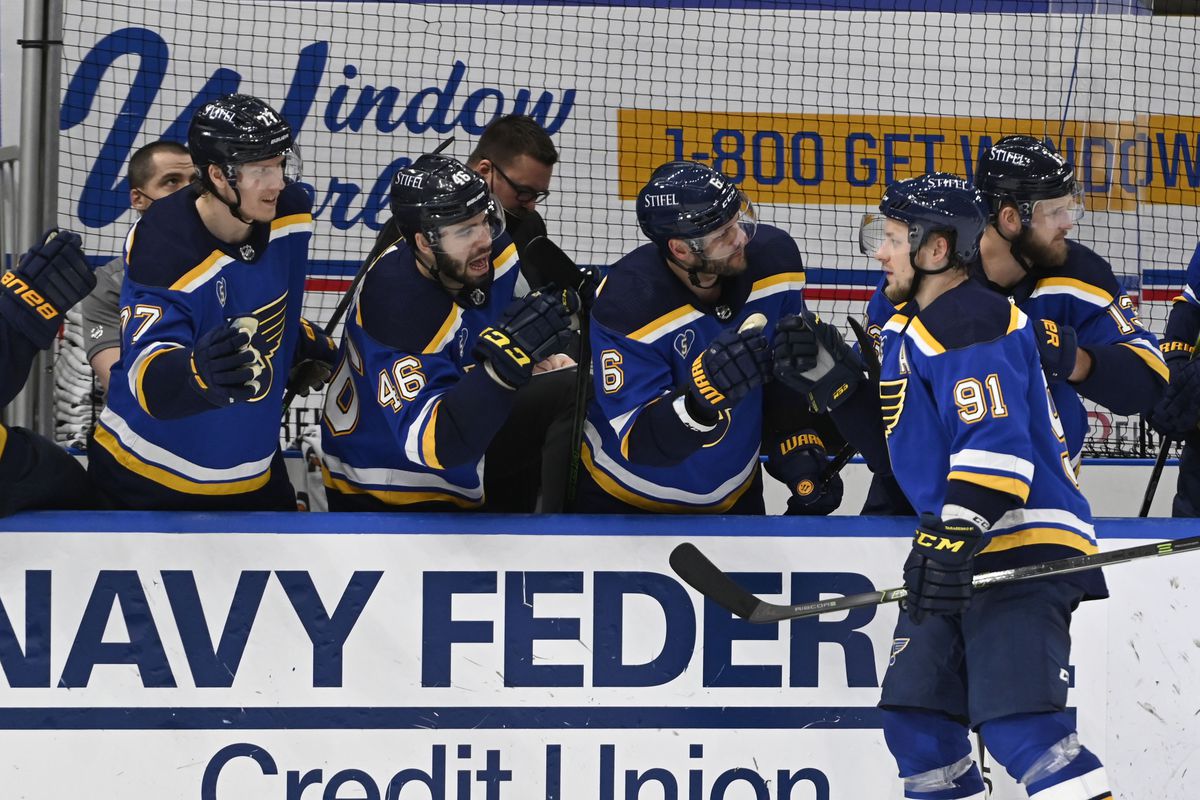 Los Angeles just played their best game of the season by far but were stuffed by Holtby and the Stars. They looked great but a couple bounces didn’t go their way and ended up costing them the game.

Dallas was pretty good in their first four games so it’s not like the Kings just looked good because of their opponent. The Stars were also at home for the first time where they usually play better.

The Kings ended last game with 78% of the high danger scoring chances at 5 on 5 and 72% of the expected goals. Teams with those kinds of stats win the game almost every time.

They were extremely unlucky to run into a hot goaltender and not getting the big stops from their own. It wasn’t a fluke game either — they beat up on the Golden Knights in much of the same way but they won that game 6-2.

Los Angeles hasn’t lost a game by more than a goal yet. That’s a good sign that this team is here to compete every night. Even when they get outplayed they keep games close and give themselves a chance to win.

The biggest question mark for this team right now is that Drew Doughty left the game after a bad knee-on-knee collision last game. His status is unknown but it would be extremely beneficial if he played.

The Blues are 3-0 but they haven’t had any real dominating performances yet. Yes, they beat the Avalanche 5-3 but they started the game strong and got some goals but were completely outplayed after that.

Then they beat a weak Coyotes team 7-4 while only generating 53% of expected goals. They seem to be scoring many more goals than they should be which is a sign of regression around the corner.

I think the market is a little too high on the Blues right now and they’re due for a letdown. Especially against a team on the second leg of a back-to-back that nobody thinks is as good as their underlying stats.

Sometimes teams coming home after a 3+ game road trip take a mental break instead of being fully focused on the upcoming game. They’re 3-0 and they might be a little relaxed, although they could lose this game anyway.

Everything comes down to price in the NHL and I think this line is a little too high on the Blues. The Kings have been playing tough and know that they’ve been getting unlucky.

They only need to win this game 41% of the time to break even and I think they can do that. The stats say so and the spot looks right.

If you’re looking for more NHL picks like this Los Angeles Kings Vs. St. Louis Blues matchup, we’ll be providing 4* free NHL predictions on the blog during the entire 2021 NHL season, and check out our Experts for guaranteed premium & free NHL Hockey picks!