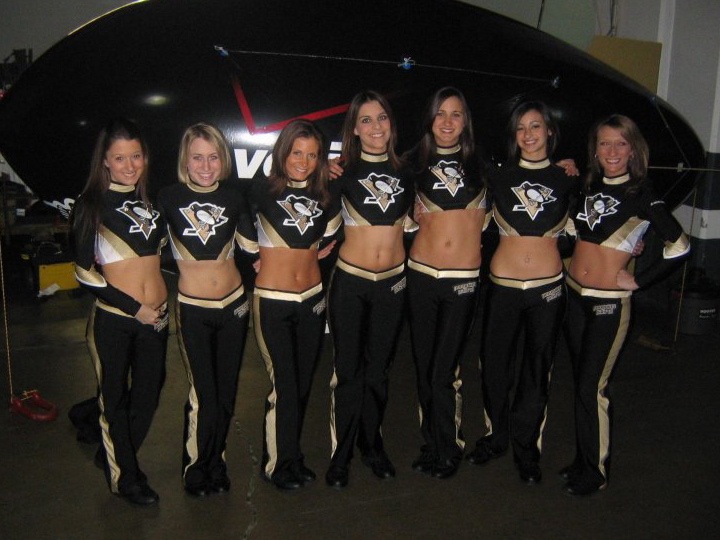 The Las Vegas Golden Knights will be in Pittsburgh on Saturday taking the ice against the Penguins at PPG Paints Arena. Las Vegas will be looking for their second win in a row after getting the best of Ottawa 3-2 on Thursday.

The Penguins will play host to the Dallas Stars on Friday before their showdown with Las Vegas. They have a four-game winning streak heading into Friday’s action.

The Las Vegas Golden Knights are sitting at 5-3-0 on the year following a 3-2 shootout win against the Senators their last time on the ice. The Golden Knights outshot Ottawa 54-39 and won 40 of 77 faceoffs in the game.

Las Vegas was able to find the back of the net for one goal on three power-play opportunities while keeping the Senators out of the net each of the four times Vegas was forced to skate with a man in the box.

They were good for 16 blocked shots and 19 takeaways in the game.

Las Vegas has put the puck in the net for eight goals on the power-play this season for a 29.6 conversion rate to go along with a 93.5 penalty-kill percentage.

The Pittsburgh Penguins were able to get a 3-2 win against the Colorado Avalanche their last time on the ice before Friday night’s game with the Dallas Stars. The Penguins outshot Colorado 33-28 and won 41 of 69 faceoffs.

They were given three power-play opportunities in the game but failed to find the net on each of them. They were able to defend the goal each of the three times they were forced to skate with a man in the box.

Pittsburgh had 17 blocked shots and eight takeaways in the game.

The Pens have six goals on the power-play this year for a 23.1 conversion rate to go along with an 82.4 penalty kill percentage.

There isn’t a whole lot separating these two teams when it comes to the numbers other than penalty minutes. The Golden Knights spend an average of 107 minutes in the box per game while Pittsburgh sits for 58.

That being said, Las Vegas has been impressive while skating a man down this season.

I don’t see the Stars being too much competition on Friday, but still, the Penguins are playing two games in as many days. I like Las Vegas getting a win on the road here.

If you’re looking for more NHL picks like this Las Vegas Golden Knights vs. Pittsburgh Penguins matchup we’ll be providing 4* free NHL predictions on the blog during the entire 2019 NHL season, and check out our Experts for guaranteed premium & free NHL Hockey picks!