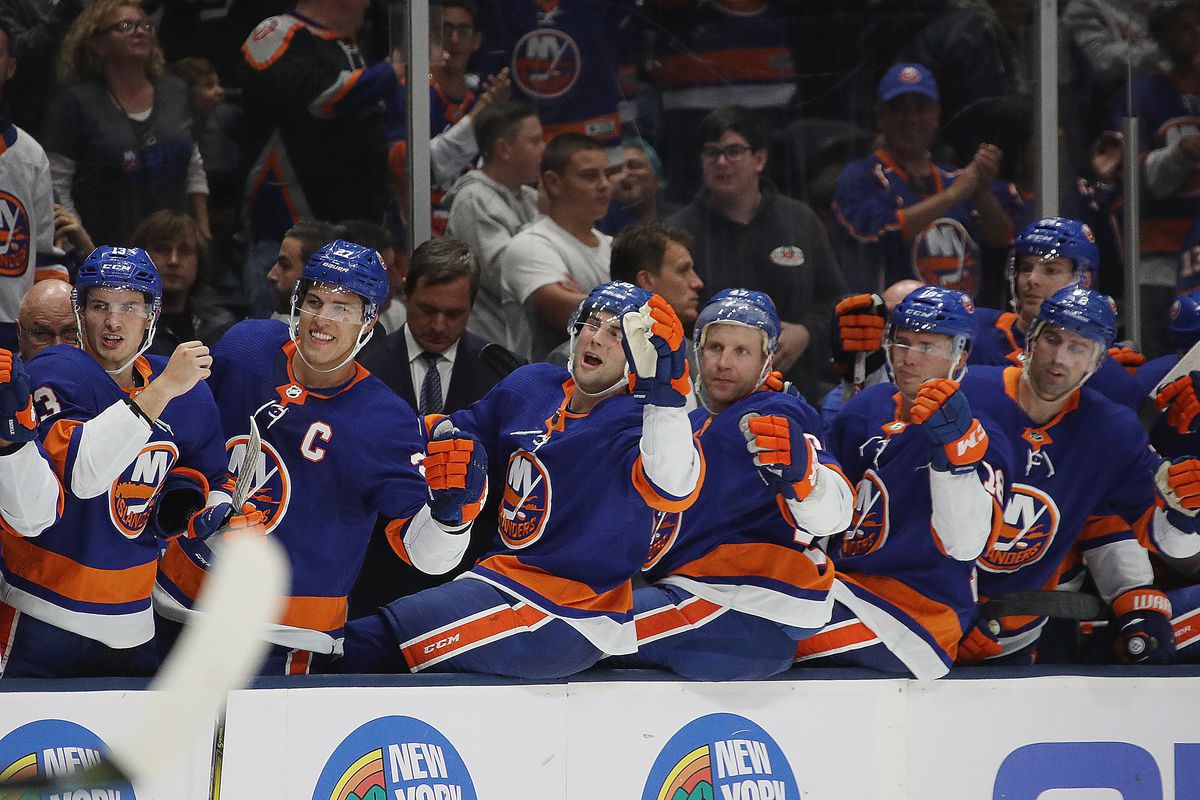 The Florida Panthers will be on the road Saturday taking the ice against the Islanders at Barclays Center in Brooklyn.

The Panthers will be looking for their second win in three games following a 4-5 loss at home against the Washington Capitals.

The Panthers will be looking to avoid back-to-back losses on Saturday following a 5-4 loss in overtime at home against the Capitals. Florida was able to outshoot Washington 31-36 in the game with both teams winning 30 faceoffs.

The Panthers were able to score a goal on one of their five power-play opportunities while defending the net three of the four times they were forced to skate shorthanded.

They had 10 blocked shots and 15 takeaways in the game.

Sergei Bobrovsky is projected to be between the pipes Saturday. Bobrovsky is 6-2-4 on the year with a 3.50 avg and .878 save percentage.

Jonathan Huberdeau leads the way for Florida with 19 points, 10 off of assists and nine from goals.

The New York Islanders had their winning streak put to an end Thursday with a 3-4 overtime loss at home against the Pittsburgh Penguins. The Islanders were outshot 39-23 in the game while winning 24 of 47 faceoffs.

New York was unable to score on their only power-play opportunity of the game but managed to defend the net both of the times they were forced to skate shorthanded.

They had 16 blocked shots and nine takeaways on the night.

The Islanders had put together an 11 game winning streak before the loss against Pittsburgh. They currently sit at second in the Metropolitan division.

The Islanders have been able to go 2-1-0 in their previous three games against the Florida Panthers with the total staying under in two of the games.

All three of the games have been close with both teams scoring an average of 2.33 goals per game.

New York was unable to score on any of their eight power-play opportunities during the span while Florida put the puck in the net on two of their 10 opportunities.

I’m liking The Islanders to win on their home ice Saturday. They are the stronger team on the defensive end of the ice, especially with Greiss in the net.

New York spends an average of 21 minutes longer in the penalty box per night but they are strong while skating a man down. They have even scored three shorthanded goals this year.

I could see the power-play being a factor in this one and I like New York coming out on top.

If you’re looking for more NHL picks like this Florida Panthers vs. New York Islanders matchup we’ll be providing 4* free NHL predictions on the blog during the entire 2019 NHL season, and check out our Experts for guaranteed premium & free NHL Hockey picks!