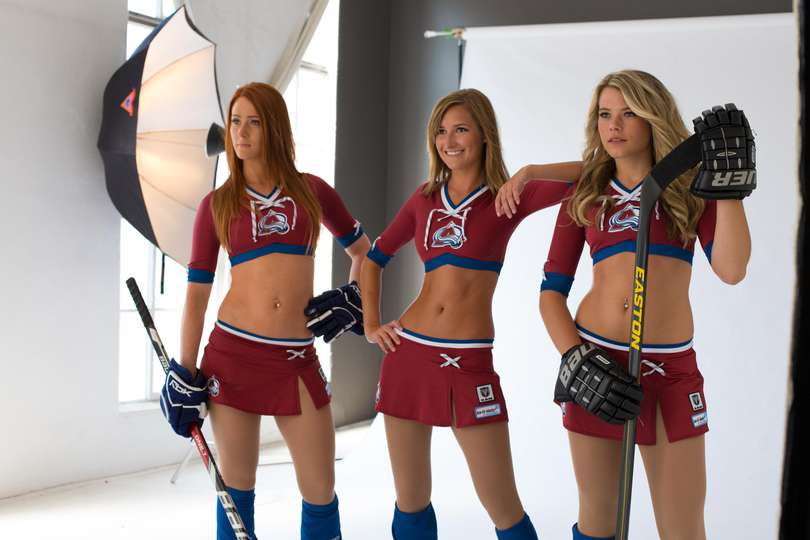 The Florida Panthers will be on the road taking the against the Avalanche in Denver on Wednesday night.

The Panthers will be looking to bounce back from a 7-2 loss to the Canucks in Vancouver on Monday. The Avalanche will be looking for their second win in three games after losing 2-5 at home against the Anaheim Ducks last Saturday.

The Panthers have struggled at times with a 4-5-1 record in their previous 10 games against Colorado. They have been able to score an average of 3.00 goals per game while giving up 3.30 to the Avalanche.

They will need to be strong on the defensive end of the ice to get the win on the road Wednesday.

The Florida Panthers are sitting at 5-3-4 following a 7-2 loss in Vancouver against the Canucks on Monday. Florida was outshot 31-36 in the game and only managed to win 25 of 54 faceoffs.

They were able to score a goal on one of their two power-play opportunities and defended the net both of the times they were forced to skate with a man in the box.

They had 15 blocked shots and four takeaways in the game.

The Panthers have been good for an average of 3.50 goals per game this season while giving up 3.75 to their opponents.

They have been able to fire 34.0 shots per game while allowing 30.0 on the defensive end of the ice. Florida has scored seven power-play goals for a 20.0 conversion rate to go with an 83.9 penalty kill percentage.

The Colorado Avalanche are now 8-2-1 following a 2-5 loss at home against the Ducks their last time on the ice. The Avalanche outshot Anaheim 37-27 and won 39 of 72 faceoffs in the game.

They were able to score on two of their six power-play opportunities and gave up a goal one of the three times they were forced to skate shorthanded.

They had 12 blocked shots and seven takeaways in the game.

They have 10 power-play goals this season for a 22.7 conversion rate to go with an 85.7 penalty kill percentage.

I’m liking the Avalanche at home in this one.

They are much stronger on the defensive end of the ice and with an average of 4.00 goals per game, playing on their own ice should be all the advantage they need.

If you’re looking for more NHL picks like this Florida Panthers vs. Colorado Avalanche matchup we’ll be providing 4* free NHL predictions on the blog during the entire 2019 NHL season, and check out our Experts for guaranteed premium & free NHL Hockey picks!