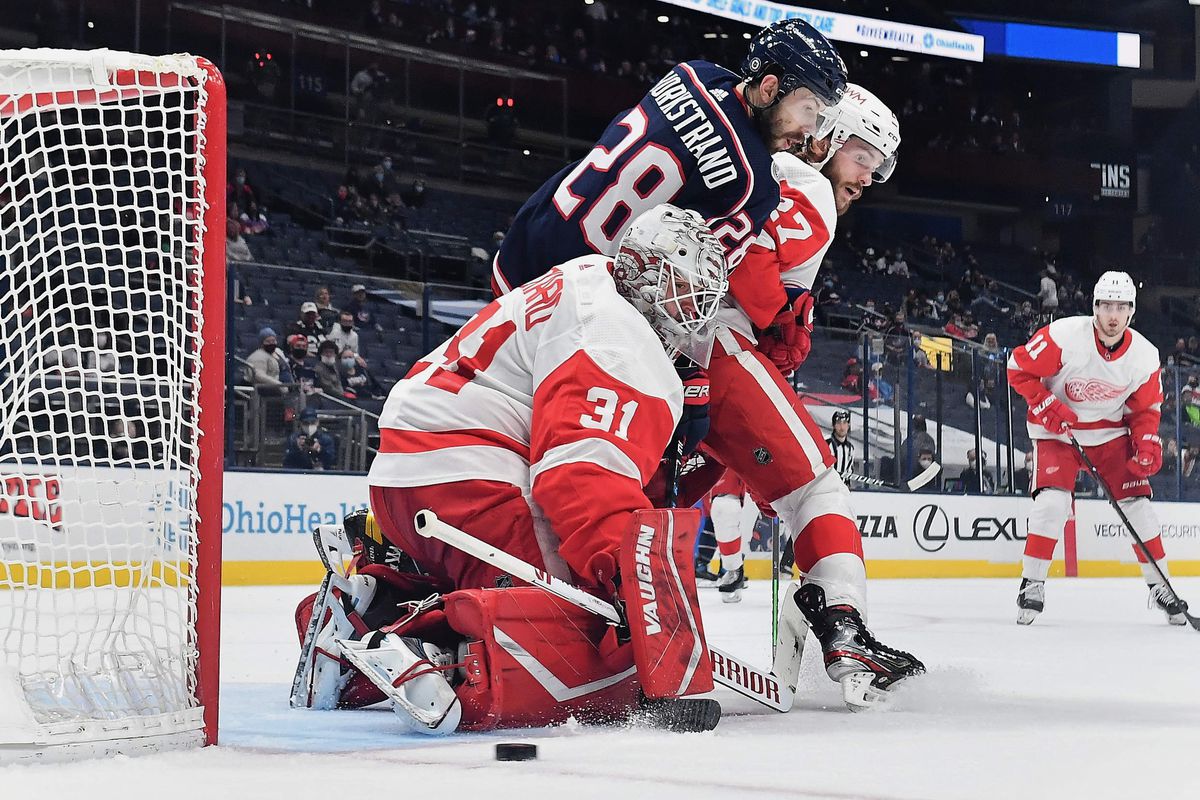 These teams last squared off in last year’s playoffs, with Dallas nearly sweeping Detroit with 4-1 series win. So far this season, the tides have changed with Detroit ahead in the standings. Can The Red Wings keep up momentum and prevail in this revenge game?

Detroit fly’s into American Airlines winning 4 of their last 5 games, including a win over The NHL’s best team in the Edmonton Oiler’s. On the flip, The Red Wings have struggled against Dallas in their last 10 games, going 3-4-3.

Although important to note, 3 of those losses came by close overtime games and playoff matchups.

Stats wise, Detroit had a brutal start to the season, tanking most of their stats. Due to this, they rank near the bottom of the league in most categories, fooling the average eye.

For example, they’re only averaging 29.3 shots per game, resulting in a paltry 2.9 goals on average. With the extra man, they’re only scoring 15.4% of the time, which ranks 24th.

Defensively, they’re even worse, ranking 31st in the NHL in shots against per game. This has directly resulted in an unfortunate 3.1 goals against.

In addition, their PK hasn’t helped, only successfully defending 75.9% of powerplays.

If you were just looking at stats, this is a cake walk bet for Dallas. However, Detroit has shocked some of the best teams league wide recently, which may give them more value then what initially appears.

The Dallas Stars goalie troubles have continued as their second goalie is now on the bench due to injury. They are currently down to Anton Khudobin, which has resulted in calling up Jake Oettinger from the G league in case of catastrophe.

Offensively, The Stars continue to have one of the greatest powerplays in the entire NHL, scoring an impressive 29.4% of the time. However it hasn’t correlated to high scoring, as they only average 2.4 goals on 29.7 shots per outing.

Ironically, Dallas’ defensive powerplay is the exact opposite of their offensive, only successfully defending 75% of the time. Identical to Detroit, The Stars are averaging 3.1 goals against, ranking a mere 22nd.

Be wary of betting on Dallas in this matchup, they’re in a desperate goalie situation and 0-4 in last 4 games against the Atlantic Division. If Khudobin gets injured, a G league goalie will be holding your bet in their glove.

Shockingly, Dallas comes into this matchup a fairly big favorite. While currently going 1-2 in their last 3, when their opponent has won 4 out of 5.

In addition, The Stars are dealing with major goalie issues, which could result in unreliable goaltending. Due to this, we believe the road dog carries some value.

That being said, the total appears to be the smarter bet. Reason being, both teams have been crushing the over.

Also, 3 out of the last 10 matchups between these two have ended in overtime. Due to 3v3 overtime adding a lot of uncertainty, the result becomes a flip of the coin if you’re on the moneyline.

In this Tuesday night battle, we should expect a lot of goals on both sides. Dallas and Detroit’s defenses have struggled, resulting in these squads cashing a lot of overs. Pair that up with The Stars major goalie issues, and we got ourselves an OVER.

If you’re looking for more NHL picks like this Detroit Red Wings vs. Dallas Stars matchup, we’ll be providing 4* free NHL predictions on the blog during the entire 2021 NHL season, and check out our Experts for guaranteed premium & free NHL Hockey picks!