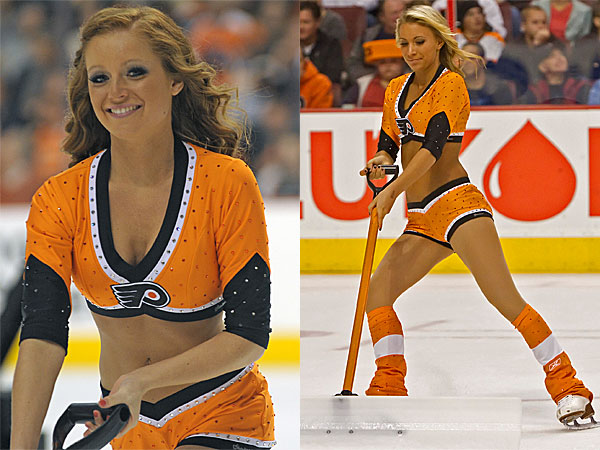 The Blue Jackets look to get back on track and defeat the Philadelphia Flyers for the first time this season on Tuesday when the Metropolitan Division rivals square off.

CLICK HERE TO PURCHASE NHL PICKS FOR THIS WEEK FROM THE TOP 60 CAPPERS IN THE NATION!

The Columbus Blue Jackets have followed a two-month stretch of sterling play with their second five-game winless skid of the season.

Columbus’ recent swoon has it tied in points with the New York Islanders for third place in the congested Metro.

James van Riemsdyk and captain Claude Giroux have answered respective sluggish stretches during the season by collecting at least a point in five straight games.

4* Free NHL Betting Pick: Go with the UNDER… HERE!

(Our pro’s don’t cover EVERY game, but we try)

If you’re looking for more NHL picks like this Columbus Blue Jackets vs. Philadelphia Flyers matchup we’ll be providing 4* free NHL predictions on the blog during the entire 2019 NHL season, and check out our Experts for guaranteed premium & free NHL Hockey picks!