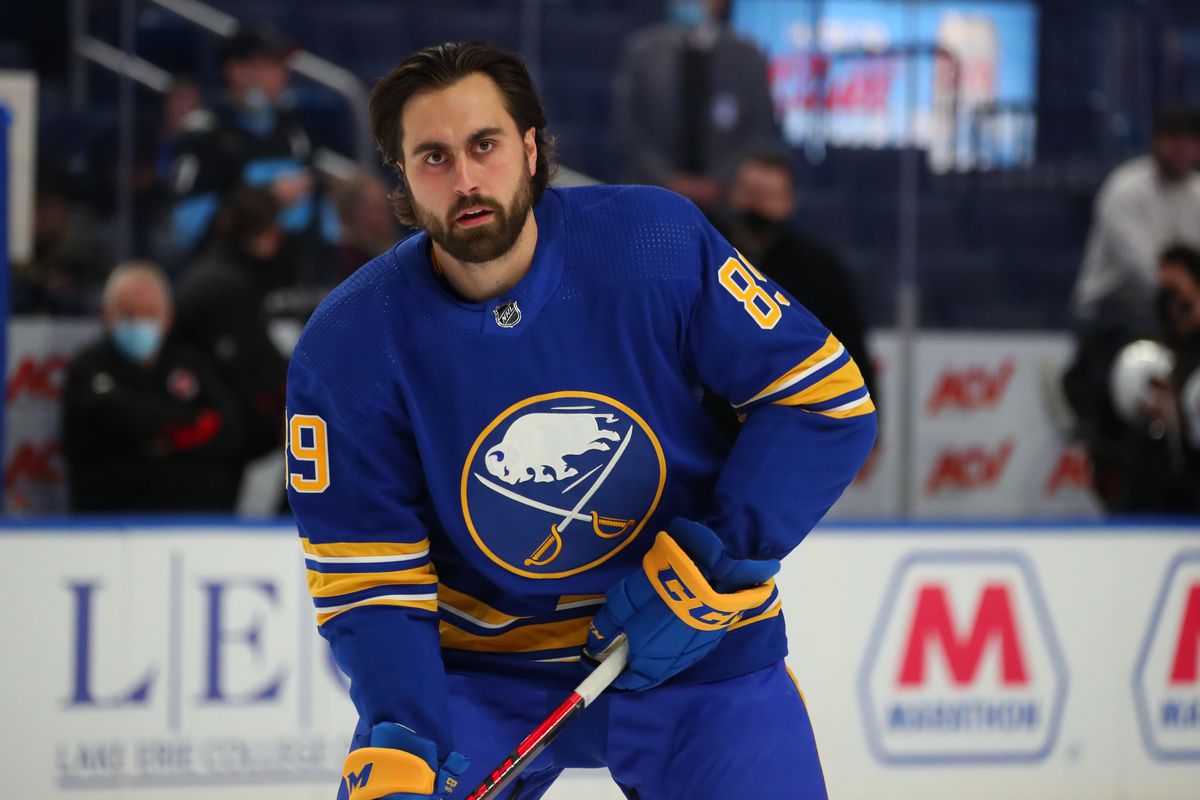 The Blue Jackets travel to Buffalo after a massive upset over The Capitals on Tuesday, by a 5-4 margin. While the woes in Buffalo continue, as they’ve only managed one win out of their last four games.

In an awe-inspiring performance, Columbus shocked the hockey world earlier this week, cashing as a gigantic +210 underdog in Washington.

Offensively speaking, The Jackets are currently ranked 13th for goals and 23rd for shots per outing; as they’re scoring 3.1 goals on 29.4 shots on average.

However, Columbus’ powerplay is only capitizling 16.2% of the time, which ranks a paltry 27th across the league.

Defensively, they’re allowing a monstrous 35.4 shot per outing, which is resulting in 3.7 goals against on average. These poor stats equal worrisome rankings of 30th, and 32nd in the NHL.

That being said, The Blue Jackets penalty killing unit is pulling their weight, as they’re ranked 17th, by boasting a 79.8 PK%.

The Sabres continue to let down their fans, as they’ve only won three times out of their last nine outings, with two of those wins against very poor teams.

Offensively, Buffalo’s only scoring 2.6 goals on 29 shots per tilt, which rank 26th and 27th, dreadfully. Additionally, their powerplay unit is only scoring 19.4% of the time, which ranks 19th.

Defensively speaking, The Sabres are ranked 28th for goals against and 31st for shots against per outing. To make these rankings possible, they’re allowing a staggering 3.5 goals on 34.9 shots on average.

To boot, Buffalo’s ranked 26th on their penalty killing capabilities, by owning a poor 75.2 PK%.

Important to note, three out of the last four times these squads faced off against one another, the result ended in overtime. With Buffalo winning two of the overtime clashes, with Columbus winning just one.

However, in current form Columbus is boasting a 80% win rate on the road in their last five. While the home team is faltering as of late, and show very little hope.

As Columbus garners zero respect from the bookmakers, give us the road team to prevail, as they’ve consistently done on the road this month.