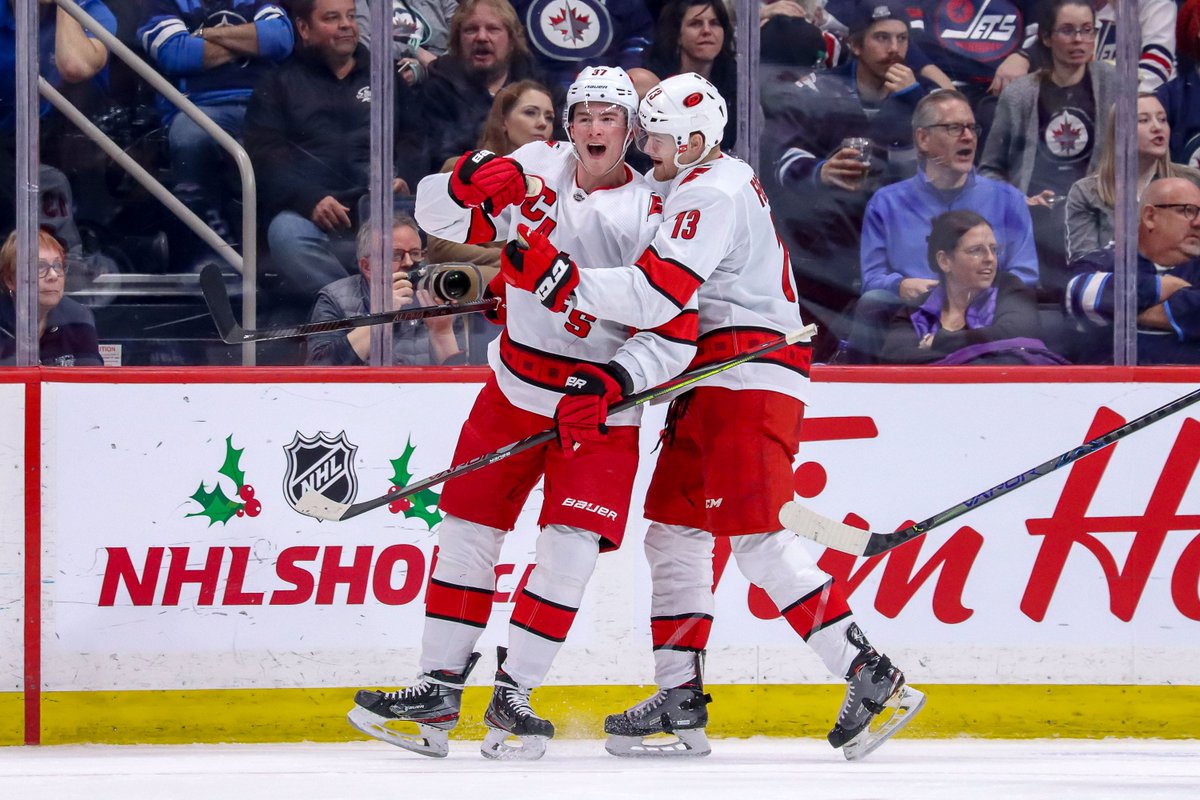 The Carolina Hurricanes, currently the best away team in the NHL, test their record against a squad they’ve dominated in recent times. The Los Angeles Kings started off the season in sizzling hot form, but since have faded.

The Canes dominance this year has been quite the sight to see, not lacking on either side of the ice. We also can’t forget goaltender Fredrick Andersen, who’s arguably the best goalie in the NHL so far this season.

Offensively, Carolina is averaging an insane 3.4 goals, on 33.7 shots per game. These stats have been made possible by a killer powerplay, as The Hurricanes are scoring on nearly a quarter of their chances, ranking 8th league wide.

On the defensive board, Carolina currently only allows 28.2 shots on average. Which in addition to stellar goaltending, has rewarded them with the number one goal per game ratio in the entire NHL, with 1.9 goals against per game.

Los Angeles is looking for a rebound game after losing their last 2 outings. Shockingly, the losses succeeded a shocking 7 game win streak accumulated by The Kings.

On the offensive glass, Los Angeles is struggling to put the puck in the net. Unfortunately ranking 5th league wide, with only 2.6 goals per game.

However, this unfortunately falls on the current scoring ability of the forwards, as they haven’t struggled shooting. The Kings currently rank 6th in the league with an impressive 34.3 shots per game.

If Los Angeles would like to hang with The Canes, they’ll need to get the puck past Andersen more then they have as of late. In addition, a big game out of goalie Jonathon Quick is needed for any success.

Carolina’s been a difficult team to figure out for all opposition so far, as they are extremely deep. The Cane’s seem to have zero holes to exploit, between their amazing goaltending, high flying offense, and a stellar defense.

Los Angeles best chance for a win is with a lot of goals early, and a stout game from Jonathon Quick. However, it appears Los Angeles losing streak may continue, as Fredrick Andersen could easily shut down their lackluster offense.

The Hurricanes enter Staple Center winning their last 3 against The Kings, while winning by 2 or more in all 3 matches. Also, Carolina holds a league high 7 road wins.

All stats and angles considered, the best value on this game comes from the puckline. The Canes have handily wiped Los Angeles as of late, and we expect it to continue on Saturday.

If you’re looking for more NHL picks like this Carolina Hurricanes vs. Los Angeles Kings matchup, we’ll be providing 4* free NHL predictions on the blog during the entire 2021 NHL season, and check out our Experts for guaranteed premium & free NHL Hockey picks!